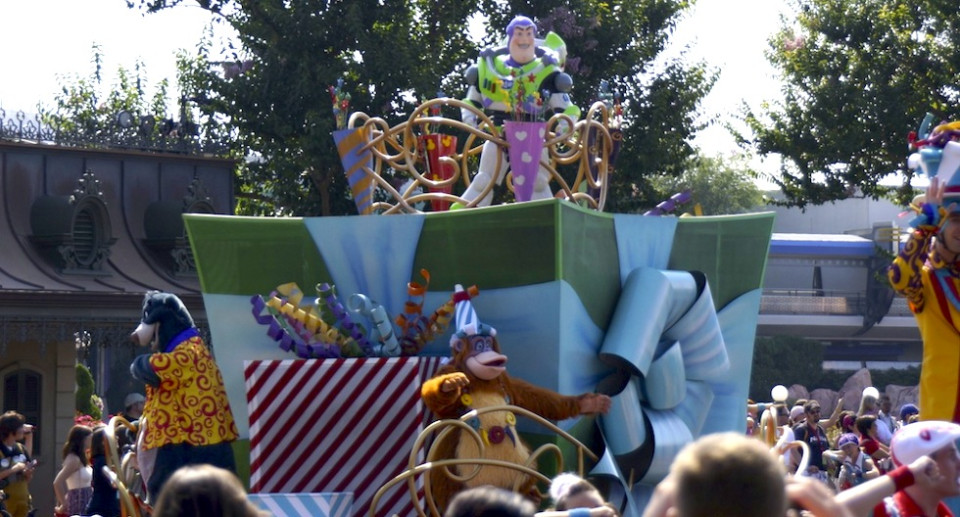 The “Move It! Shake It! Celebrate It!” street party will be getting a revamp this fall at the Magic Kingdom.

The street show, which began in 2009, will be getting a new name, “Move it! Shake It! Dance & Play It!” street party, as well as new music featuring remixed classic party songs and characters including Phineas & Ferb and Stitch. Mickey, Minnie, Donald and Goofy will be moving to the tops of the huge gift boxes. Other current Disney characters in the party will be leaving when the new show debuts.

At the end of each performance, guests will get the chance to vote for one of three current songs to close out the party. The updated show will debut this fall. The current “Move It! Shake It! Celebrate It!” Street Party will continue to perform daily. No dates have been announced for the new show other than fall.

Here’s a look at a special hero and villain “Move It! Shake It! Celebrate It!” from the Rock Your Disney Side 24-hour event earlier this year: