Take a VIP tour of Camp Crystal Lake from ‘Friday the 13th, Part 1’ 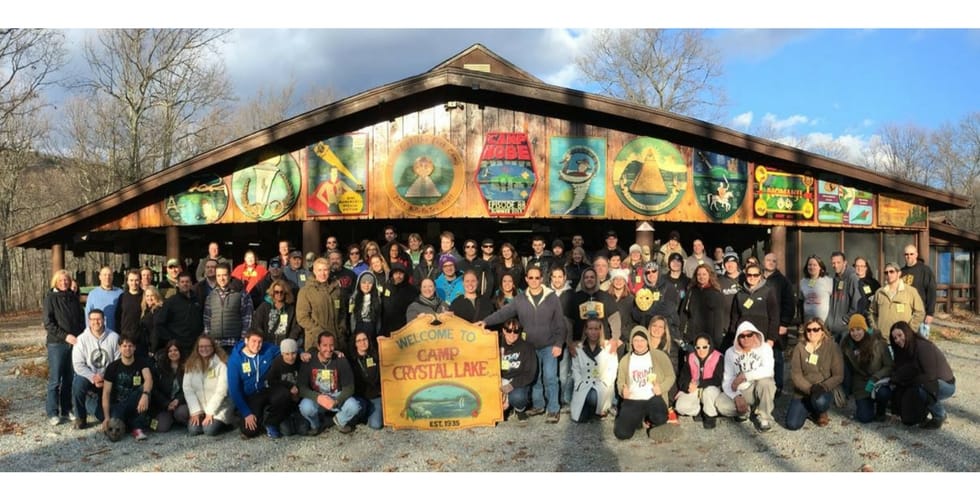 You have the chance to explore where the terrors of Jason Vorhees began with a special VIP tour auction at Camp No-Be-Bo-Sco, the filming location for “Friday the 13th, Part 1.”

Camp No-Be-Bo-Sco is a Boy Scout Camp hidden in the hills of northwestern New Jersey. The camp opened in 1927, making it the oldest continuously operating Scout camp in the state. In 1979, one of the most recognizable horror films was shot there, and movie fans weren’t able to visit the birthplace of the “Friday the 13th” franchise until Friday, May 13, 2011 – the day of the first-ever camp tour.

Now, a small group of guests are invited each Friday the 13th to take tour of the campgrounds, and every tour so far has sold out almost immediately. This year, as a fundraiser for the non-profit Scout camp, a set of VIP tour tickets will be auctioned off for overnight tours on April 13-14. Tickets to this experience will be very limited.

Those who win the VIP ticket package will get to participate in the camp tour, have dinner in the historic dining hall, and get to take part in a first-time-ever special evening activity. 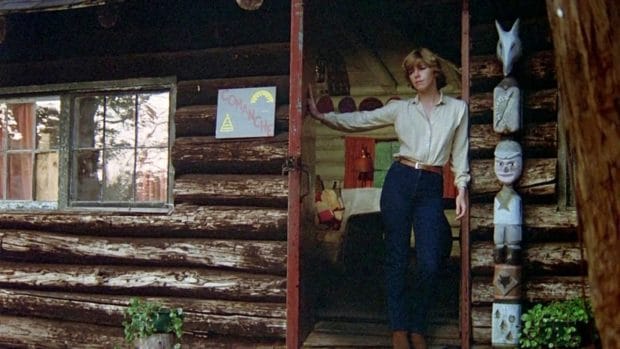 Guests to this VIP tour will get to experience Adrienne King’s first return back to the camp since filming “Friday the 13th, Part 1.”

When the rest of the afternoon tour attendees have left, the VIP experience continues with an overnight stay in one of the camp’s log cabins, breakfast and an activity in the morning with special guest Adrienne King, who played Alice in the original film.

This makes King’s first return to the camp since filming “Friday the 13th.”

Tickets to this VIP tour will be sold to the highest bidders during the auction, which you can enter here until 11:59 p.m. on Feb. 27. Regular afternoon tour tickets will be available for $175 for those who miss out on the VIP experience.

For more information on the Crystal Lake VIP tour opportunity, and to learn about their other camp tours, visit CrystalLakeTours.com.