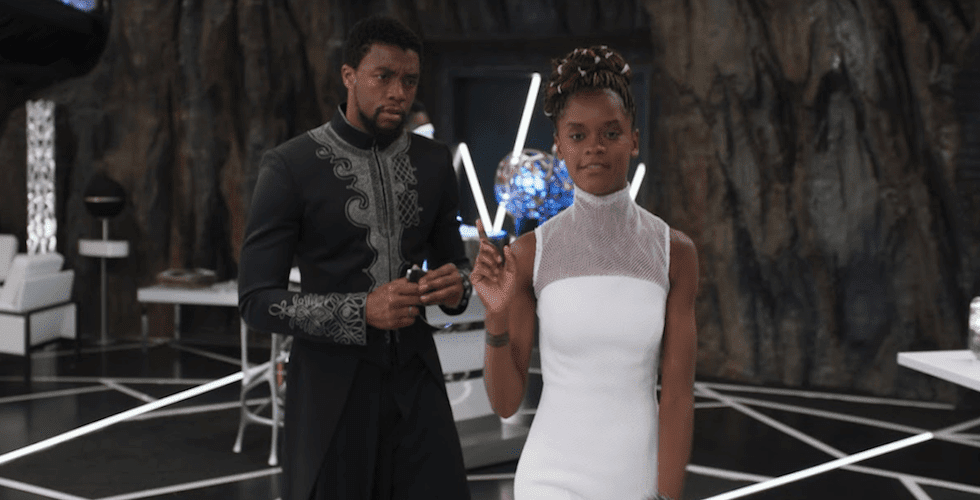 Disney is donating $1 million to The Boys & Girls Clubs of America for their youth STEM programs in honor of the success of “Black Panther.”

To celebrate the record-breaking box office success of Marvel Studios’ “Black Panther,” The Walt Disney Company has announced that they will donate $1 million to the Boys & Girls Clubs of America.

This donation will help expand the organization’s youth STEM (Science, Technology, Engineering and Math) programs, which support the high-tech skills that were a major theme in “Black Panther,” and are essential in helping kids succeed in their futures.

“Marvel Studios’ ‘Black Panther’ is a masterpiece of movie making and has become an instant cultural phenomenon, sparking discussion, inspiring people young and old, and breaking down age-old industry myths,” said Robert Iger, chairman and CEO of The Walt Disney Company. “It is thrilling to see how inspired young audiences were by the spectacular technology in the film, so it’s fitting that we show our appreciation by helping advance STEM programs for youth, especially in underserved areas of the country to give them the knowledge and tools to build the future they want.”

The Boys & Girls Clubs of America will use the one-time donation to further develop its existing STEM curriculum, and open new STEM Centers of Innovation in 12 communities across the country.

These Centers of Innovation give kids hands-on, advanced technologies that stimulate their creative approaches to STEM, including robotics, 3D printers, high-definition video production and conferencing equipment. In addition to all this, a fully dedicated STEM expert will offer group and individual support, and use real-world applications to help Club members develop their critical thinking and STEM skills.

“From hands-on interactive programs to critical thinking, Boys & Girls Clubs of America is committed to providing thousands of young people with the tools they need to prepare for a great future,” said Jim Clark, president and CEO of Boys & Girls Clubs of America. “Thanks to Disney’s support, we can expand our outreach and allow more youth to find their passions and discover STEM careers.”

The Walt Disney Company considers STEM outreach a “focus area of [their] social responsibility efforts,” very similar to how King T’Challa, Nakia, Shuri and others feel about Wakandan technology and scientific advances in “Black Panther.”

Marvel Studios’ “Black Panther” is in theaters now. Check out the trailer for the film below, and read our review here.

Take a VIP tour of Camp Crystal Lake from ‘Friday the 13th, Part 1’