A surprise teaser for Disney’s “Frozen II” dropped this morning, and features a much darker tone for Anna and Elsa’s newest adventure than the previous film. 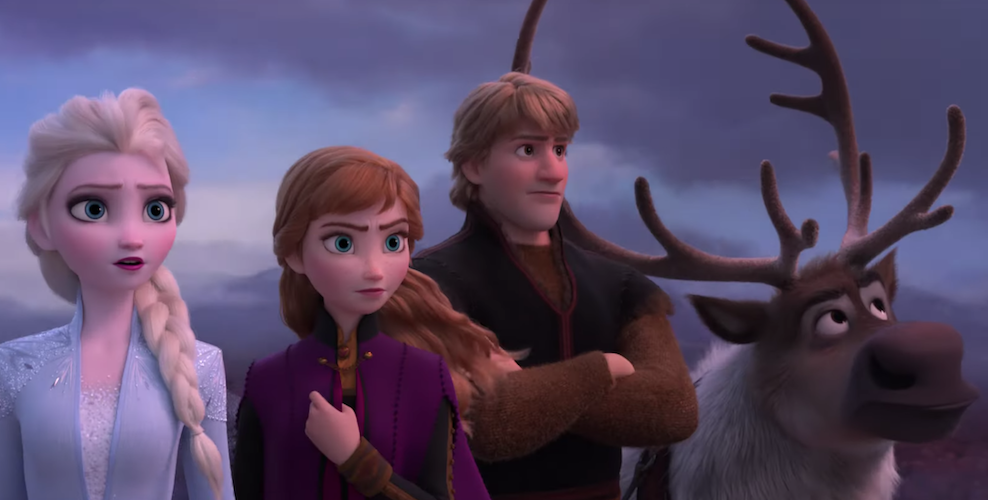 The teaser features no dialogue, but we do see Elsa (in pants!) training her powers by the dark and stormy ocean.

We get a glimpse of Kristoff, who is riding on Sven’s back in a pack of reindeer – but to go where Anna also appears, this time with her hair flowing free as she jumps through rocky terrain.

Even Olaf is back, this time being defended by Elsa as they’re surrounded by pink fire. 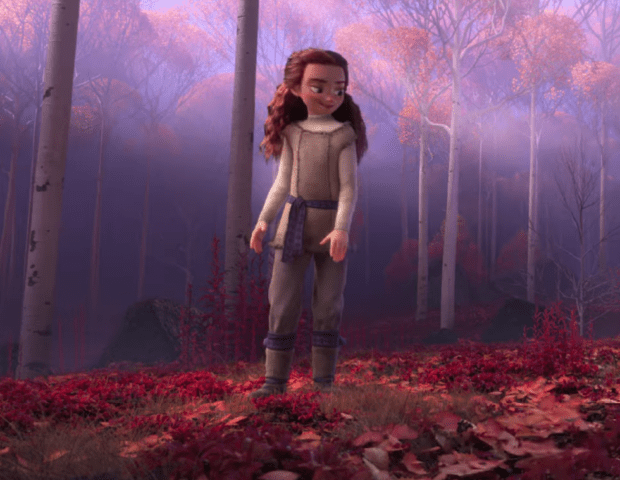 We also get a quick glimpse of an unknown young girl – who is she? Could she be Anna and Kristoff’s daughter? Someone new entirely? It appears as though she too has elemental powers similar to Elsa’s, but more inspired by autumn.

The film is set in fall, and Anna, Elsa, Olaf, and Kristoff definitely have a very intense and mysterious journey ahead of them. We still don’t know what the new film will be about, though these gorgeous new visuals will surely spring some interesting theories about what’s to come for our Frozen friends.

Plus, we got a special treat in the form of a new rendition of the opening song “Vuelie” from the first film. This teaser also shows that the leaked art we reported on last December is, in fact, real. You can check it out for yourself here.

Disney also released a teaser poster for the film, which features a snowflake that holds four mysterious symbols inside it. Could this mean that Elsa is searching for three other people who might also have elemental powers? Four seasons – four types of magic? 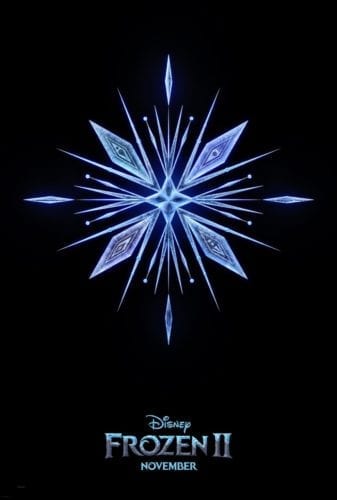 Check out the teaser for yourself below: