Star Wars fans will journey to Batuu ahead of the opening of Star Wars: Galaxy’s Edge with a new Marvel Star Wars comic, set to hit stands this April. 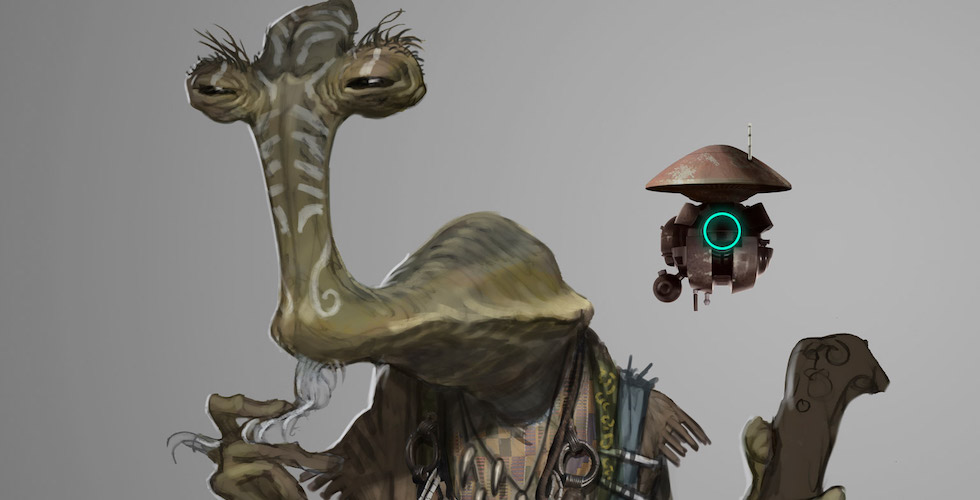 The five-issue miniseries will tie into the new lands opening later this year at the Disneyland Resort and Walt Disney World Resort, and give fans their first chance to meet Dok-Ondar – the Ithorian collector of rare antiquities – and find out what happens when the infamous First Order arrives at this smuggler’s outpost.

Check out this first look at concept art for a variant cover featuring Dok-Ondar for “Star Wars: Galaxy’s Edge #1” below: 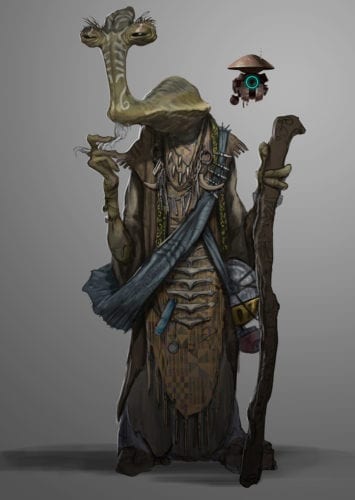 You can read the full interview with series writer Ethan Sacks now at StarWars.com.