As the world waits for the final season of HBO’s blockbuster series “Game of Thrones,” fans can experience the show in a new way with a first-of-its-kind, immersive production in Las Vegas at the Fountains of Bellagio. 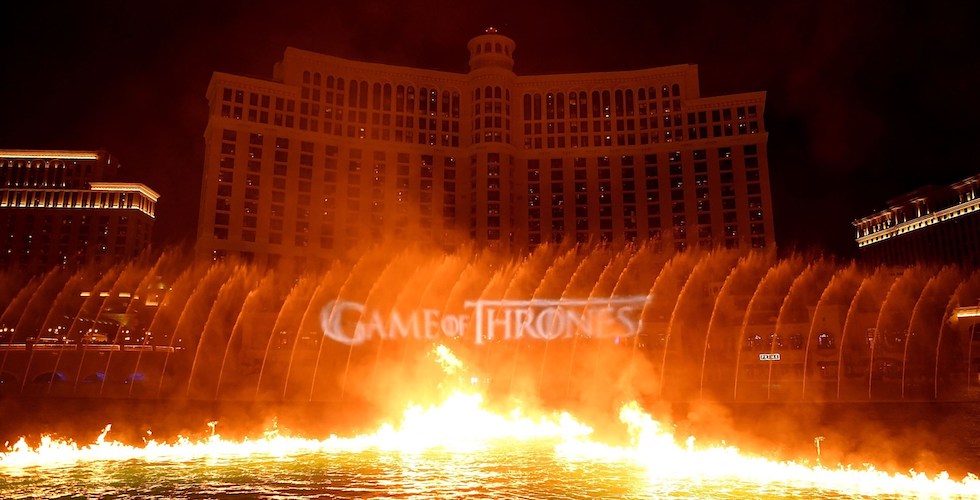 See “Game of Thrones” in a brand-new way with this immersive nighttime spectacular.

This new, immersive fountain projection show combines the iconic music and imagery of “Game of Thrones” with light, fire, and projections into this new, limited-run event. The production runs twice each night at 8 p.m. and 9:30 p.m. now through April 13, just in time for the final season premiere on April 14. 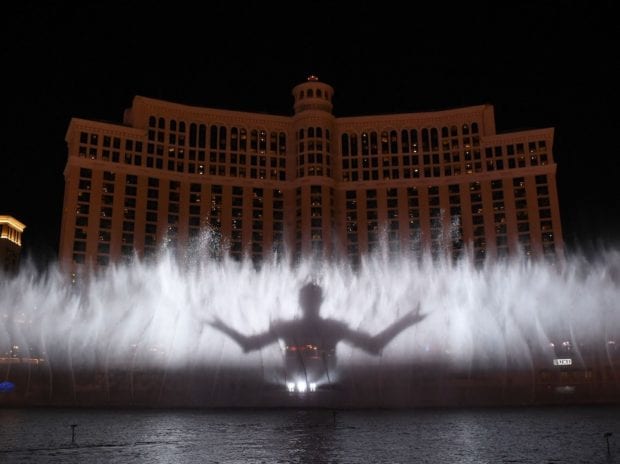 In the show, blizzards rage on, dragons fly, and for the first time, the lake at the Fountains is set on fire. The production features an original score by show composer Ramin Djawadi, nearly 800 fountains overlaid with pyrotechnics and special effects, and motion picture theater-quality projections on a wall of water.

From the garish green glow of Wildfire to the collapse of The Wall, the Fountains will showcase some of the most memorable moments from “Game of Thrones” in a brand-new way.

Check out our video of the show’s highlights below:

To learn more about the Fountains of Bellagio, visit MGMResorts.com.