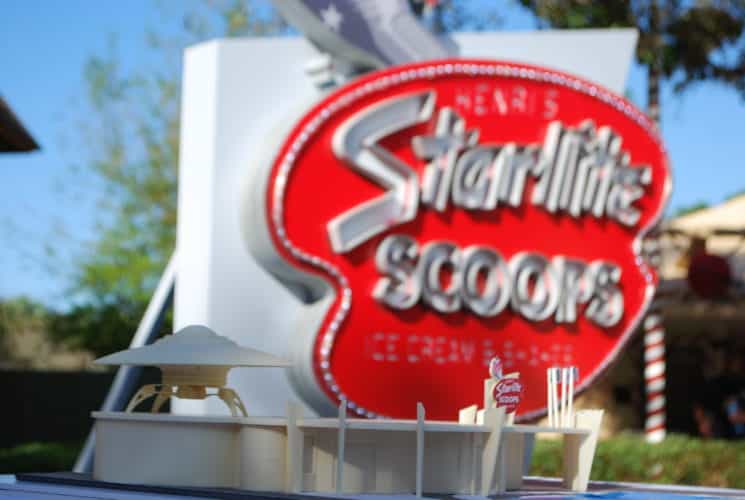 Give Kids The World Village’s Ice Cream Palace is getting a galactic makeover in honor of founder Henri Landwirth.

Give Kids The World Village, a nonprofit resort that welcomes children with life-threatening illnesses and their families on their wish trips, celebrated the 90th birthday of founder Henri Landwirth on March 7, 2017, with a party in his honor, and unveiled the new out-of-this-world makeover for its popular Ice Cream Palace.

Redesigned by a team from Walt Disney Imagineering, the Ice Cream Palace will get an intergalactic makeover and be renamed for founder Henri Landwirth, an hotelier, philanthropist and Holocaust survivor. The name and theme celebrates Henri’s history with the early space industry in Cocoa Beach, Florida. 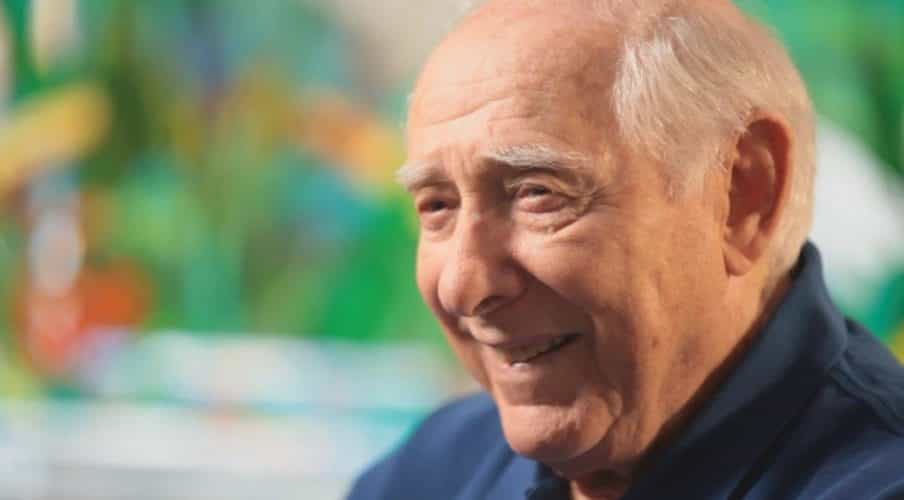 The Village also launched a fundraising campaign to pay for capital and operating costs. You can contribute at GKTW.org/90for90. 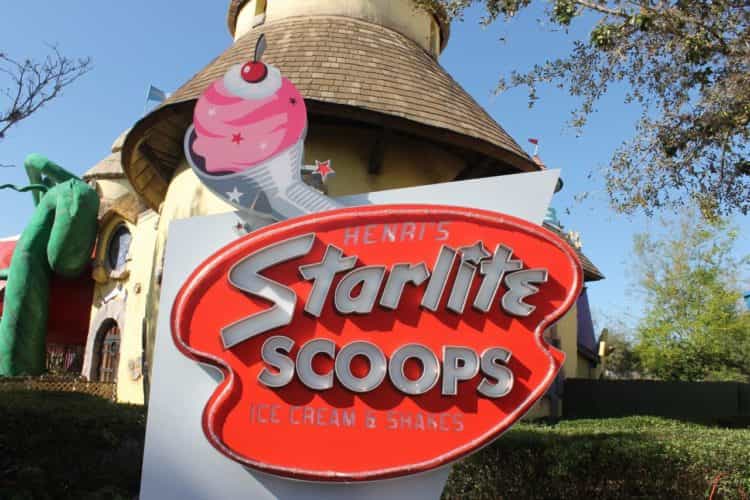 For more information on Give Kids The World Village, visit GKTW.org, and watch these videos featuring the facility: