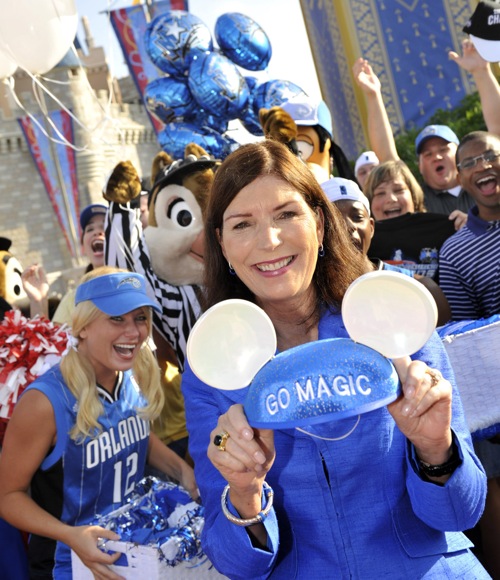 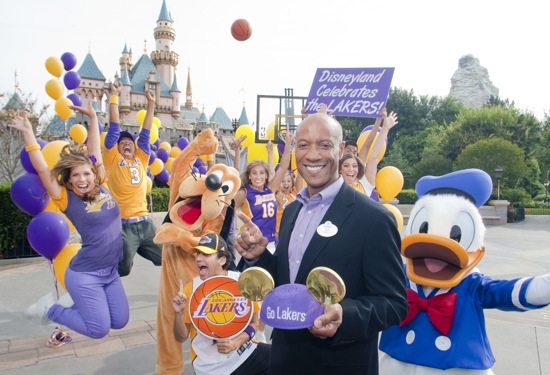 Win a chance to experience every Orlando attraction

T-Rex gets a face lift for Dinosaur World's 10th anniversary

I was just thinking that. Makes sense though, you can’t have Donald pulling for BOTH teams…can you?!

GO DISNEYLAND!!!!!!!!!!! Check me out on lyricmedlie.blogspot.com