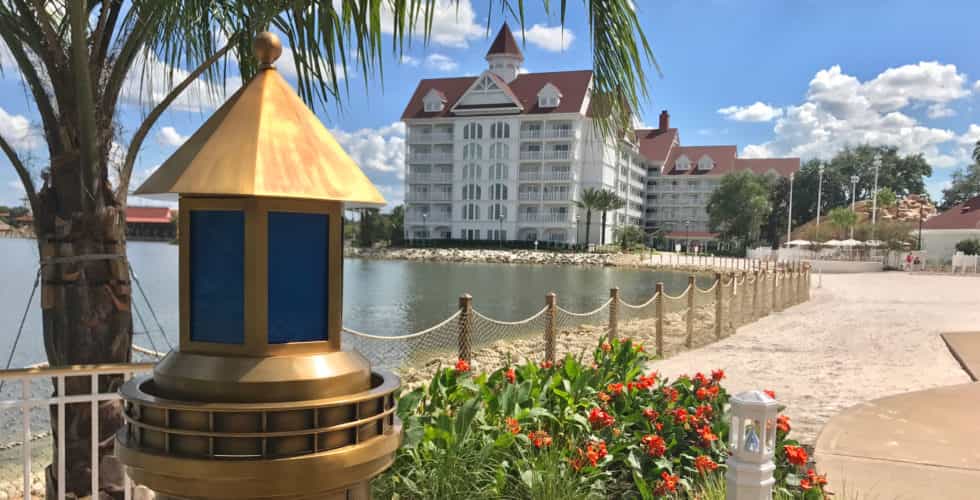 The Grand Floridian Resort at Walt Disney World has unveiled a memorial lighthouse to honor the late Lane Thomas Graves.

Two-year-old Graves was the victim of a horrid incident at the beach of the Grand Floridian a little over a year ago. During a nighttime outdoor movie, Lane was dragged into the Seven Seas Lagoon by an alligator. He did not survive the incident and since then Disney has majorly increased their animal protection procedures.

Video of Disney's construction company building a fence along the beach at Grand Floridian – by @TharinWhite pic.twitter.com/xfNBOesAwe

Our Tweet from last year shows construction at the Grand Floridian beachfront area. Currently there is no access beachside to water anywhere at the resort. There is also new signage all over property that warns guests about wild animals in the area. 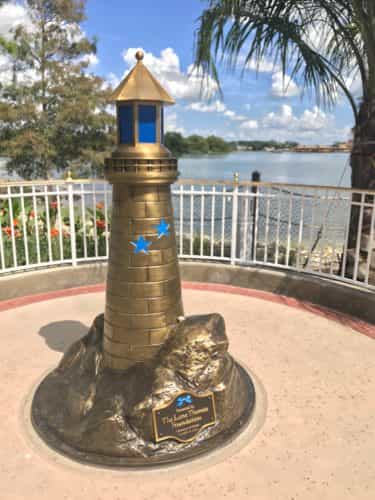 Just this week, the Grand Floridian Resort unveiled a memorial lighthouse in his honor. Lane’s parents established the Lane Thomas foundation after his passing and use a lighthouse as the symbol. The family seeks to use this tragedy and its awareness to gain funds to help other families affected by a tragedy. Their foundation and its focus use Lane’s memory to help others across the globe. 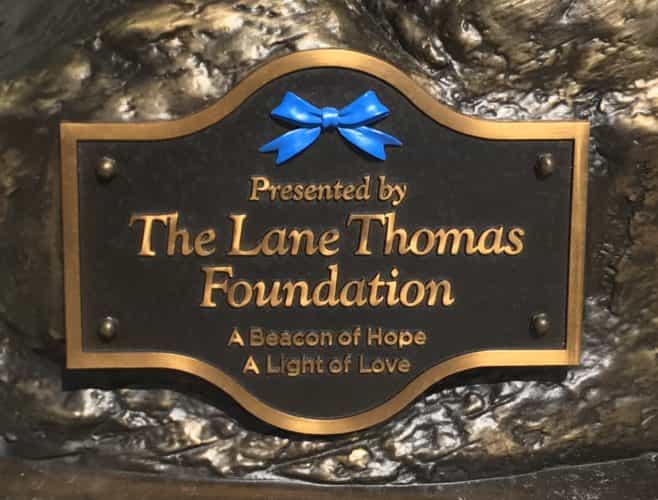