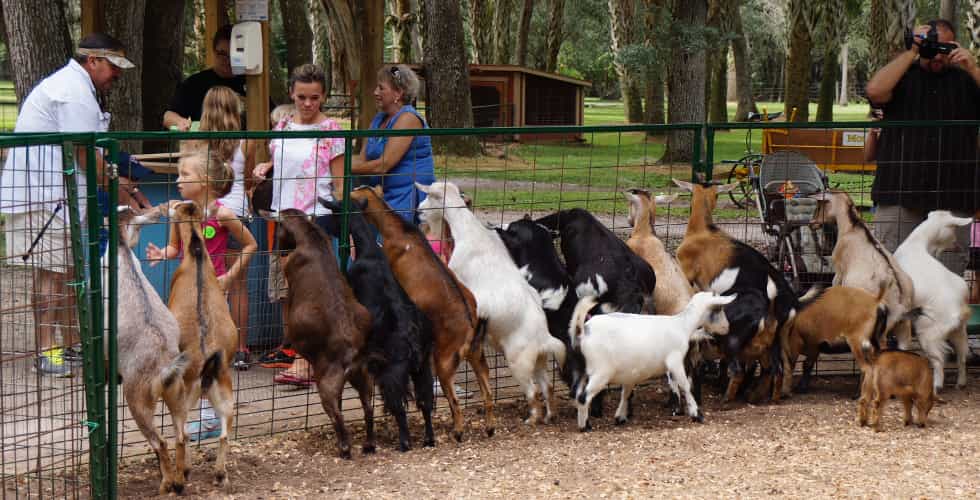 Green Meadows Petting Farm has left its longtime Kissimmee location and is looking for a new home.

After nearly 30 years in Kissimmee, the Green Meadows Petting Farm closed earlier this year, and is currently looking for a new location in Central Florida.

Originally opened by Coril and Bob Keyes in 1988, Green Meadows Petting Farm offered education experiences with live animals for generations of children at their location on South Ponciana Boulevard near Kissimmee. That location was rented, and when the land was sold to undisclosed new owners, the Farm was forced to move. 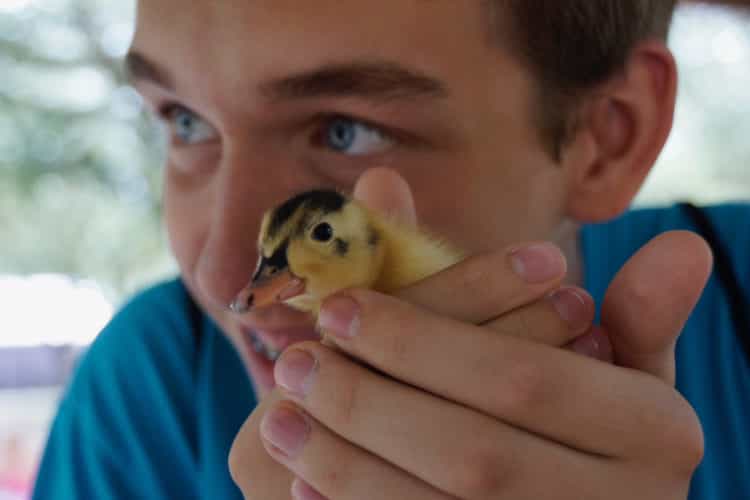 Green Meadows Petting Farm held its final day of operations on January 18, 2018, and offered half-off admission in its final days. Much of the park’s property was sold at a “farm yard sale” (excluding the choo-choo train, which was placed into storage) and the facility’s 65-plus animals — including ponies, sheep, goats, and water buffalo — have all been temporarily rehomed while a new location is secured. 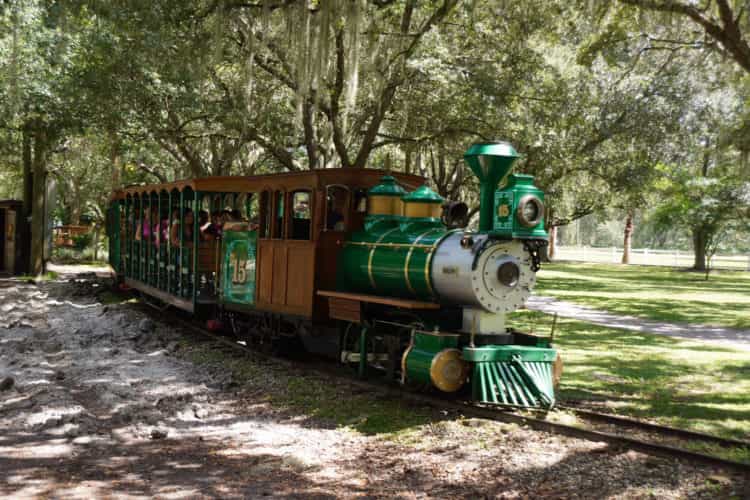 According to manager Hilda Renteria, they hope to have a new property in Osceola County open by Fall 2018. In the meantime, they’ve devoted their social media accounts to photos of of their shetland sheepdogs Hillary and Sheba. 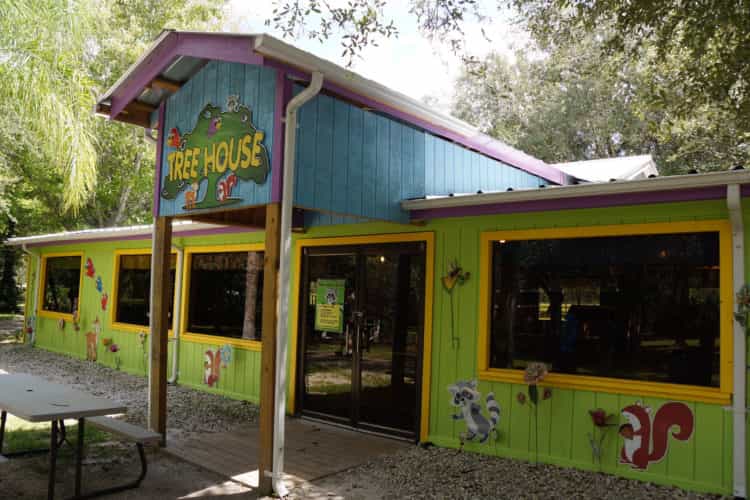 Most recently, Green Meadows posted the following on their Facebook page:

‘A Day in the Park with Barney’ permanently...

Ample Hills Creamery will not open at Disney...

Give Kids the World Village to remain closed...

How Knott’s history has more in common...