‘Marvel’s Guardians of the Galaxy’ will return to Disney XD for third season focused on Mission: Breakout attraction 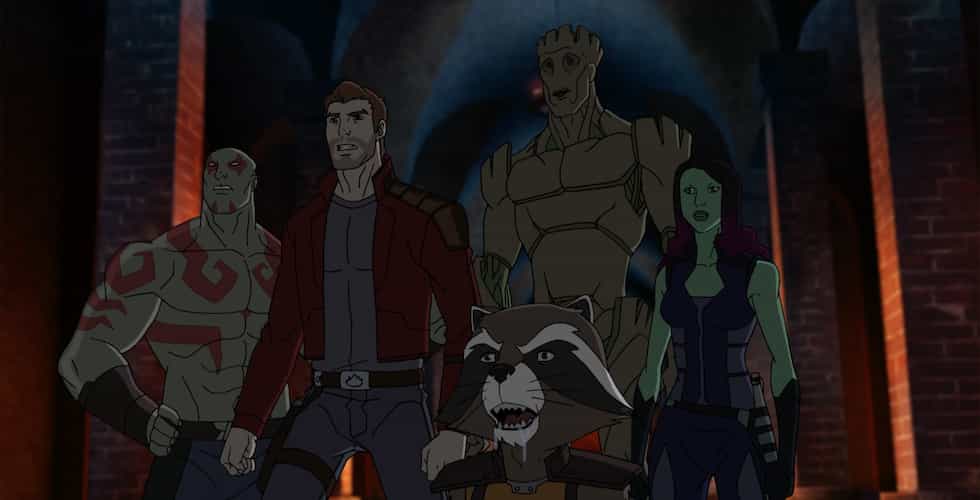 “Marvel’s Guardians of the Galaxy” will return for a third season on Disney XD.

This year’s D23 Expo has only just started, and already brought a lot of surprises and exciting news to fans. The Marvel Animation Panel was no different, and gave fans the first look at season three of “Marvel’s Guardians of the Galaxy: Mission Breakout.” 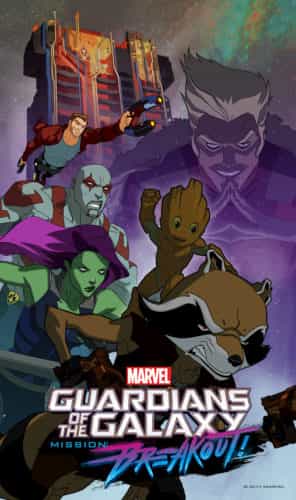 This third season, with its new subtitle, will focus on the Guardians finding fame and fortune, but then quickly brought back to reality when they are framed by the Collector. The Guardians will explore new universes, hold a sting operation inside the Nova Corps, and reveal a Secret Invasion that has been years in the making.

This season is directly inspired from the recently-opened attraction at Disney California Adventure, Guardians of the Galaxy – Mission: Breakout. The ride opened to the public on May 27, 2017, replacing the original attraction, The Twilight Zone: Tower of Terror.

In the new series, viewers will watch as Peter Parker learns what his new responsibilities are as a super hero in New York City, all while being accepted into Horizon High, a high school for gifted, scientific minds. Audiences will see his struggle to keep his social and heroic life separate and secret from the people he cares about, including his best friend Harry Osborn, who attends the competing Osborn Academy for Geniuses.

Peter will face many super villains as Spider-Man, including Vulture, Lizard, Sandman and Doctor Octopus, and his own relationship struggles as he tries to keep Harry from the wrong side of the law.

“Marvel’s Spider-Man” premieres on Disney XD on Aug. 19, 2017 at 7 a.m. EDT. “Marvel’s Guardians of the Galaxy: Mission Breakout” will premiere on Disney XD at a future date.