Guests can preview Zootopia with two experiences at Disney World 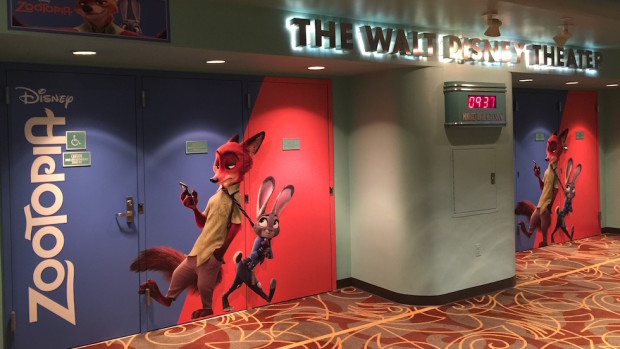 At Disney’s Hollywood Studios, a sneak preview of Zootopia is being shown in the Walt Disney Theater inside One Man’s Dream. When you visit, you can pick up one of two Zootopia-themed paper hats. The regular finale film for One Man’s Dream is on a brief hiatus during this special preview.

Starting Jan. 29 at Disney’s Animal Kingdom, guests visiting Rafiki’s Planet Watch will be able to learn about the research that went into the production of the movie. According to the Disney Parks Blog, “The filmmakers spent 18 months studying animals and their habitats. Their very first stop was Disney’s Animal Kingdom in March 2014, where they worked closely with the park’s team of animal care professionals.” This special exhibit will be in place at least through Earth Day, April 22. 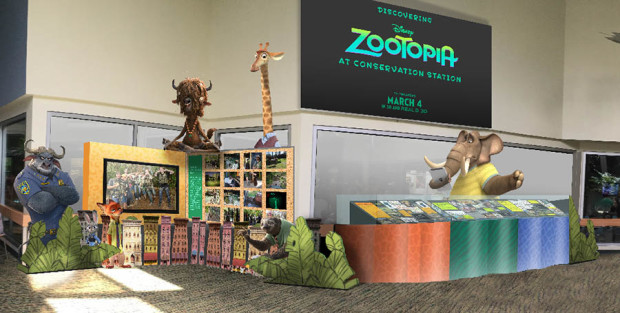