Theater Review: ‘Hamilton’ blends history with modern choreography, music for a show like no other

When “Hamilton” became popular a few years ago, I avoided listening to the soundtrack and reading spoilers for as long as I could – so if I ever got the chance to see it, I would be blown away. 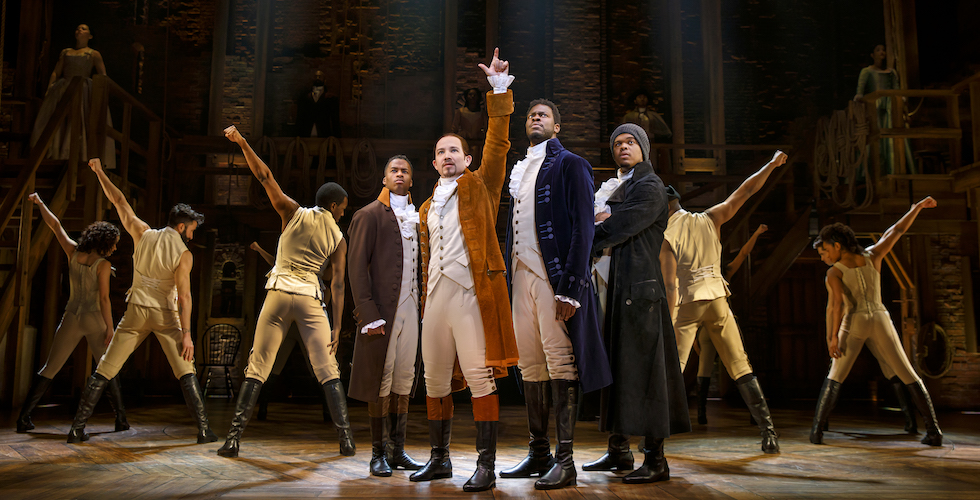 By the time it was finally announced that “Hamilton” was touring and coming to Orlando, I had involuntarily heard nearly all of the show’s most popular songs. And, of course, being based on actual American history, I knew how Hamilton’s story would end. All this being said, “Hamilton” ended up being what I expected – which is very good.

Chances are you’ve heard of the smash-hit musical “Hamilton” by now, since it’s the show everyone has been talking about not being able to get tickets for over the past couple of years. 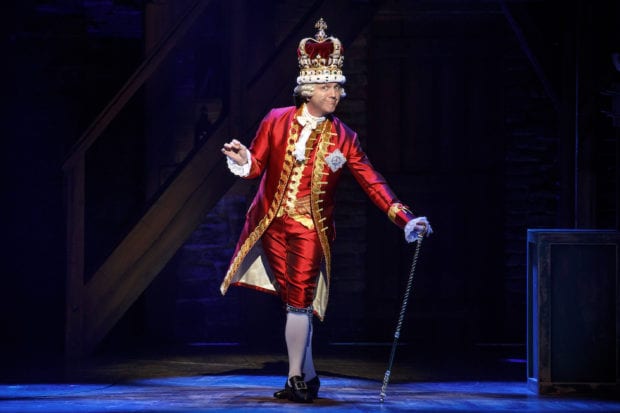 But if you somehow haven’t heard of it, “Hamilton” tells the story of Alexander Hamilton, one of the founding fathers of the United States, through a combination of traditional musical theater with hip-hop and rap numbers, a spinning stage, and modern choreography to take a look at the past through a lens that the current generations can relate to.

The show takes you through the twists and turns of the Revolutionary War and the country’s establishing period afterward, and while not entirely accurate historically, you’ll come out of the show knowing a little bit more about the founding of the U.S. than you did before. 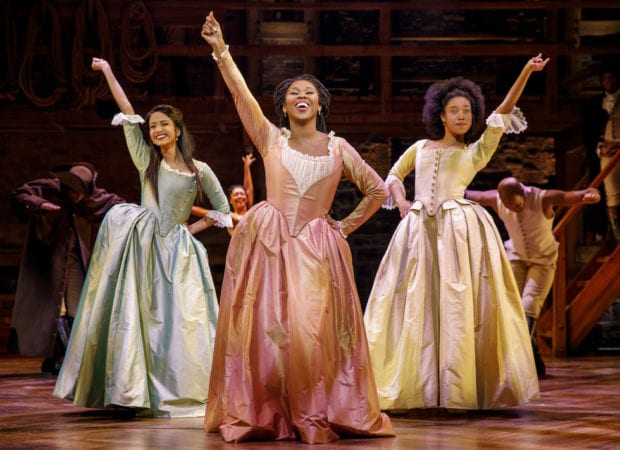 The music of “Hamilton” is truly the most memorable and unique part of it. Once the cast starts singing, they hardly ever stop. It’s a show that is almost entirely sung; all of the songs are very fast-paced and it’s easy to miss a line here or there.

Some of these songs are absolute ear-worms. From what I understand, virtually nothing but the cast has changed from the Broadway production to the tour – from the same high-energy crowds the show draws, right down to the talent levels of the cast themselves.

If you have any chance to see the show for yourself, whether it be by buying a ticket or even entering a lottery to win admission, it’ll be worth it for the bragging rights alone. But of course, seeing the show itself is reason enough. 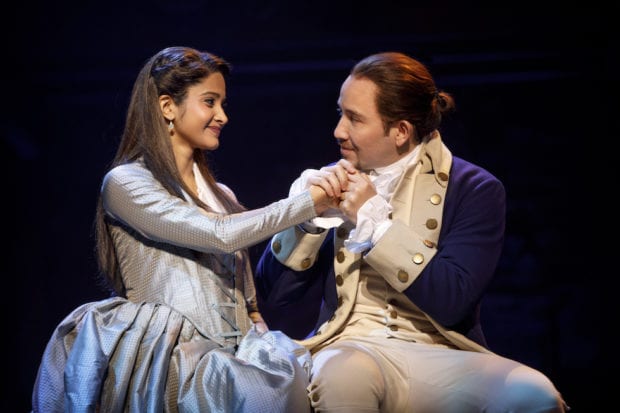 “Hamilton” is playing now through Feb. 10 at the Dr. Phillips Center for the Performing Arts in downtown Orlando.

For full tour details, visit HamiltonMusical.com/us-tour. The show does contain quite a bit of explicit language and adult situations, so I’d recommend leaving the kids home.

An insider perspective of Rock the Universe...