Niantic and WB Games San Francisco have revealed the first look at the upcoming augmented reality (AR) game, Harry Potter: Wizards Unite, coming soon to a mobile device near you. 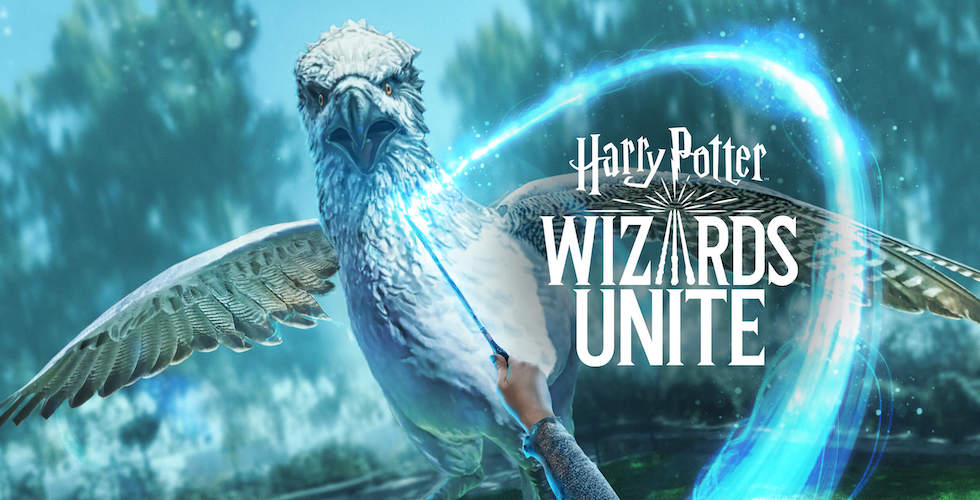 See the magic of the Wizarding World come to life with augmented reality in this new mobile game.

Similar to the mobile AR game  Pokemon GO!, Harry Potter: Wizards Unite will combine the Wizarding World you know and love from both the Harry Potter and Fantastic Beasts franchises into one unique gaming experience. Players will ready their wands, prepare potions, and prevent an evil entity called The Calamity from exposing wizards and their secrets to the Muggle world.

This Calamity has caused artifacts, creatures, people, and even memories to appear to Muggles in our world. Witches and wizards across the globe will have to team up and solve the mystery of this fearsome force, overcome the chaotic magic that surrounds the “Foundables,” and return them to the Wizarding World.

The adventure begins as players become new recruits of the Statute of Secrecy Task Force, created by the Ministry of Magic and the International Confederation of Wizards in order to investigate The Calamity.

As players explore the outside world, the game map will reveal “Traces of Magic,” highlighting the location of the Foundables. While these Traces can be found everywhere, certain Foundables may be more likely to appear in real-world places like parks, banks, municipal buildings, college campuses, libraries monuments, zoos, art galleries, and more.

Players will cast a variety of spells to overcome the Counfoundable magic, keep the Foundables safe, and send them away from Muggle eyes. Rewards are earned in-game by returning the Foundables.

As spells are cast, players will consume “Spell Energy.” You’ll have to regularly stop by Inns, found at Muggle locations throughout the world, in order to obtain food and drinks that will refuel your Spell Energy. Players can also find other things while exploring, like ingredients used to brew Potions that can aid in battle. These items will vary based on the environment, weather, and time of day, as well as in specially designated greenhouses.

Players will also want to keep an eye out for “Portmanteaus,” which can be unlocked to reveal Portkeys that take you to memorable Wizarding World locations in 360-degrees, like Ollivander’s Wand Shop.

Combat skills will be tested by visiting multiple Fortresses on the map. Fortresses are where players can take part in Wizarding Challenges, real-time multiplayer battles against foes like Death Eaters and Dementors. You can face these foes alone or gather your friends to take on higher-level threats to recover rare Foundables. 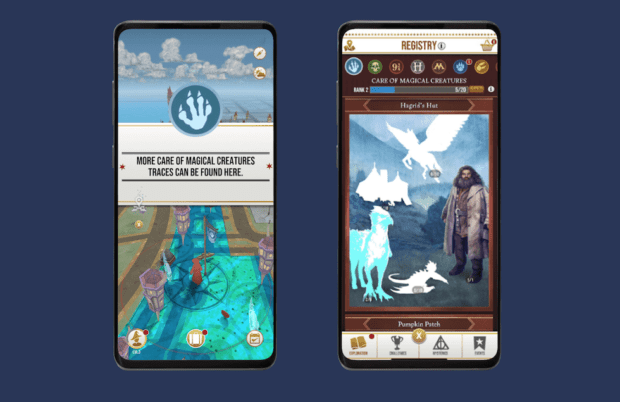 To further grow your wizarding skills, you can also specialize in different magical “Professions.” Players can choose between being Aurors, Magizoologists, and Professors – each having their own unique skills and abilities.

More info on this exciting new mobile game will be revealed in the future. There’s no set release date for Harry Potter: Wizards Unite on either iOS or Google Play, but Android users can pre-register for the game now. The game is expected to release sometime this year.

To learn more about Harry Potter: Wizards Unite, visit HarryPotterWizardsUnite.com. Check out the game’s trailer below:

Activate Games gets players up and moving in...

There were times when I loved to go around with friends and catch Pokemons. I do love Harry Potter books and movies, so I am going to check this game seems really fun and cool.