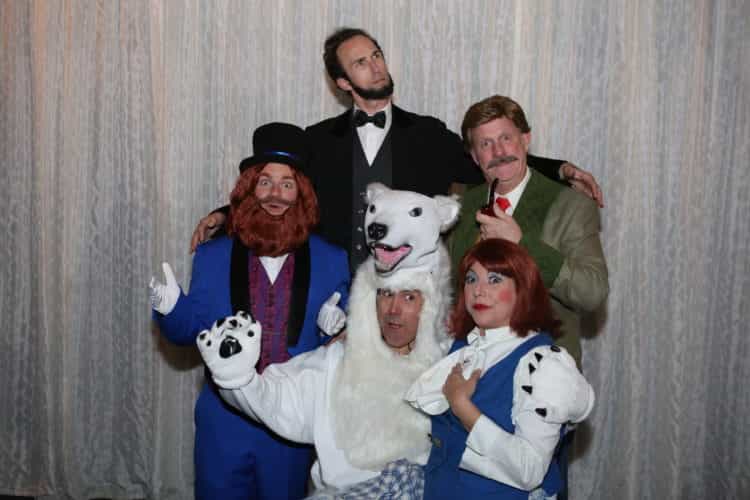 If you missed the sold-out Walt Disney World satire The Animatronicans at the 2016 Orlando International Fringe Festival, you have another opportunity to catch this award-winning comedy at the Parliament House’s Footlights Theatre starting November 4.

Jeff Jones’ play, which won the Fringe Patrons’ Pick and Critics’ Choice Award for Best Comedy, centers on the lives of four theme park animatronic characters living together in a home off property from the park. The revival opens at the Footlight Theatre at the Parliament House on November 4, and runs at 8 p.m. on Fridays and Saturdays through November 19, with an additional performance on Monday, November 14. 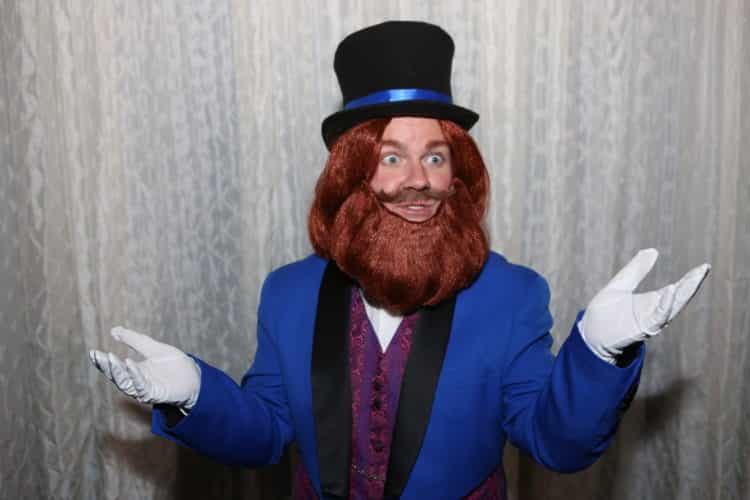 The show is written by Jeff Jones (Welcome to Hell, Hell Freezes Over, Little Miss Fringe Festival) and directed by Fringe veteran Michael Wanzie (The Lion Queen and the Naked GoGo Cub).

“We heard from so many people during the festival that they were unable to get tickets during the run so we knew we had to do it again,” Jones says. “We’ve had to make a few updates since new attractions have opened since we did the show. Plus we needed to address the potential new resident of the Hall of Presidents.” 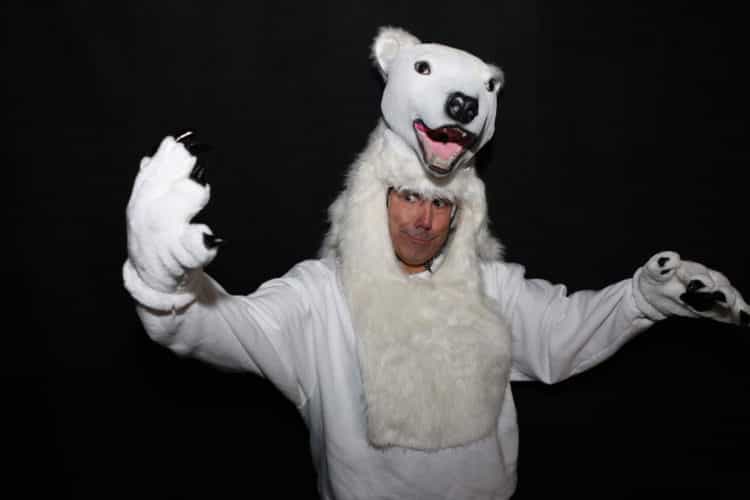 The Animatronicans is a sitcom style show that follows the adventures of theme park animatronic characters from current and closed attractions. See what happens when the parks close and everyone, living and mechanical, goes home for the night. In this story, President Abraham Lincoln (Josh Siniscalco), Journey in to Imagination’s Dreamfinder (Jeff Jones), now closed Maelstrom’s Polar Bear (James Keaton — best known as ‘Jack the Clown’ from Universal’s Halloween Horror Nights), and Carousel of Progress’s John (Doug Ba’aser) share a private home in Windermere. Their identities have been unknown to their neighbors for years until one day when a journalist from the human world (Janine Klein) knocks on their door and turns their magical world upside down.

The production contains Mature content and is not intended for children. Seats are $15 for general admission, $25 for VIP (plus service fees); visit phouse.ticketleap.com/animatronicans/dates to buy tickets in advance.

Celebrate the Year of the Dog at...