After last year’s success, the popular “Hogwarts After Dark” events will return to Warner Bros. Studio Tour London from Oct. 26-28. 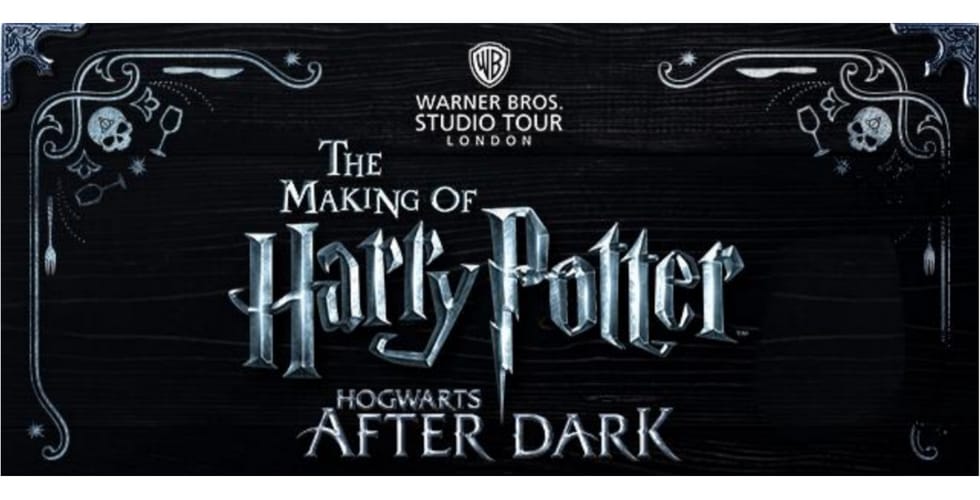 The popular Hogwarts After Dark event is back this fall

Guests attending the event will kick off their magical night with smoking dry ice cocktails and canapés before traveling through the doors of Hogwarts and into the Great Hall – which will be completely transformed for Halloween.

The Great Hall will be decorated with over 100 floating pumpkins, as seen in “Harry Potter and the Sorcerer’s Stone,” while the long tables will be set with a massive Halloween feast of red apples, pumpkins and cauldrons of lollipops.

Guests will sit down for a two-course dinner and drinks inside the Great Hall, surrounded by the original “Harry Potter” props and costumes. Once done, they’ll follow the spiders into the newly-opened Forbidden Forest. Dessert will be served there, and guests will be joined by magic creatures like the hippogriff Buckbeak and Aragog the acromantula.

Death Eaters will be roaming the tour throughout the evening, dressed in the original costumes from the films – giving guests a chance to see the details of the robes and hand-painted masks up close.

After dinner, everyone will be invited to explore the Studio Tour after hours, seeing sets like the Gryffindor common room and the Weasley’s kitchen from The Burrow, before meeting members of the Prop Making Department who will reveal the secrets behind the ceiling full of glowing pumpkins.

The night will continue with wand combat training from Wand Choreographer Paul Harris, to help guests prepare for a live duel against Death Eaters.

Afterward, guests can relax with a glass of Butterbeer in the backlot café before exploring a darker Diagon Alley. The event will come to an end with the opportunity for guests to pick up their complimentary Souvenir Guidebook.

Join us for ‘Early Night Live’ from Future World at Epcot