As the Disney summer season is drawing to a close, we usher in the Halloween season and the Epcot International Food and Wine Festival. In addition to changing seasons, we’ve seen several food introductions, reappearances, and limited time treats in the last month.

Here’s a sampling of the some of the items we tasted and found in the parks and resorts in the last month, including the announcement of menus, dates, and details for three food-centric festivals. 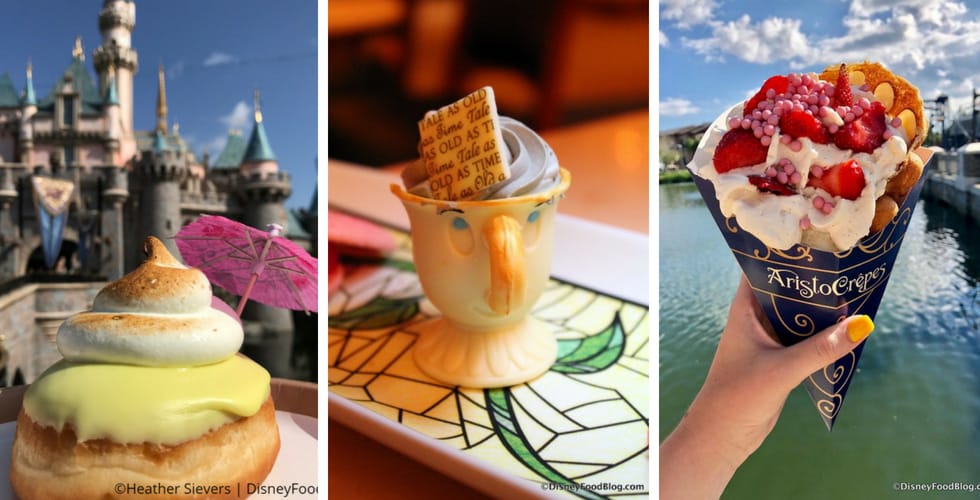 Check out this month’s column from The Disney Food Blog!

For its second year, Le Rendez-vous Gourmand has returned to Disneyland Paris! The event began on July 30, and runs through Sept. 30 in Walt Disney Studios Park.

This year’s event celebrates the cuisine of Belgium, Italy, and Spain in addition to the best in food and beverage from France at the event’s various Chalets (similar to the Food and Wine Festival’s Global Marketplaces).

Festival of Holidays – and more – return for Disneyland Holidays

The Holiday season kicks off in Disneyland on Nov. 9 with the Festival of Holidays. We can’t wait to see what the Festive Foods Marketplaces (food booths) will be serving up for the event this year!

Walt Disney once said, “Disneyland will never be completed,” – and that is holding true for Disneyland and Walt Disney World as the Imagineers and restauranteurs keep us on our toes with all of these changes!

Disneyland Hotel’s Tangaroa Terrace will be closed for a rather lengthy refurbishment beginning on Sept. 4, with a re-opening expected for mid-January 2019. 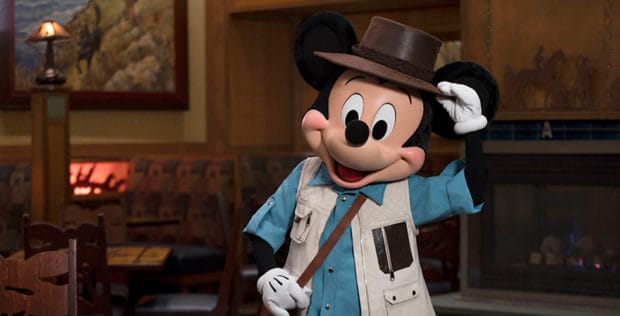 Disney’s Grand Californian Resort’s Storyteller’s Café is home to the new Mickey’s Tales of Adventure Breakfast Buffet character dining. We had an awesome time with Mickey, Minnie, Pluto, Chip, and Dale. Be sure to try the Cereal Milk!

As if all the news above wasn’t enough we found some new gems and the return of a few guest favorites during our explorations in the past month. 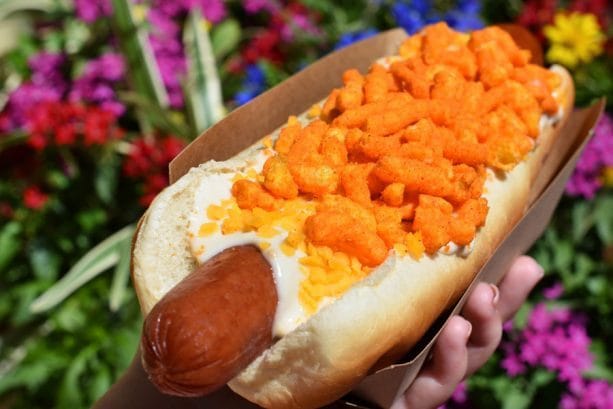 This is just a small portion of all that we covered in the last month on Disney Food Blog. We also covered new unicorn cupcakes, the August Burger of the Month at The Edison, a serious snack at Typhoon Lagoon, new cocktails at House of Blues, and more!

Hop on over to Disney Food Blog to keep up with the latest Disney dining and food news, as well as reviews!

Get cold and wet at Aquatica for...