Movie Review: How to Train Your Dragon fans will love ‘The Hidden World,’ casual viewers will still have fun 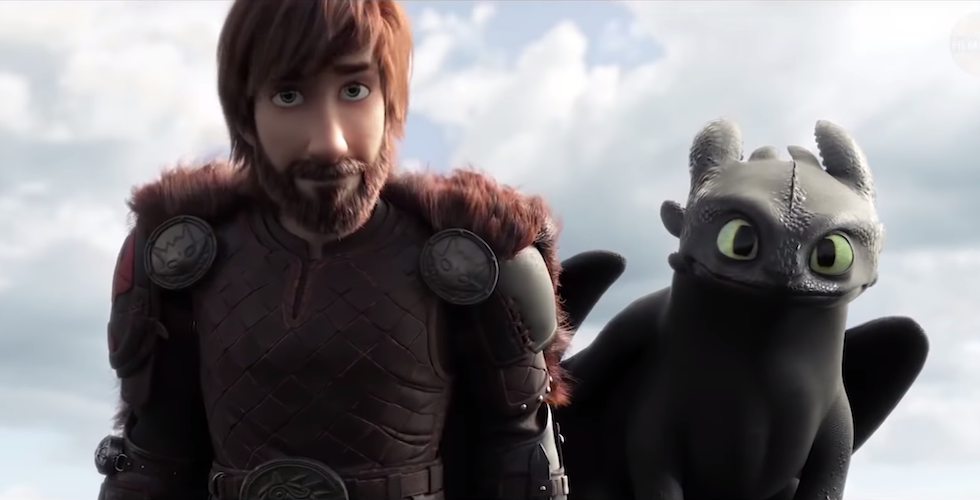 They’re all cute movies and great for kids, but they don’t really stick out to me as much more than that. But this one, in particular, had some amazing graphics and animation, and the story was a nice wrap-up to the series.

A year after the events of “How to Train Your Dragon 2”, Hiccup (Jay Baruchel), Toothless and the rest of the main gang are back and in the business of rescuing wild dragons from trappers and bringing them back to their island of Berk.

Unfortunately, after a whole year of this Berk is extremely overcrowded by the ever-growing population of dragons, and a solution needs to be found. In addition to this problem, it seems by harboring so many dragons, the town has caught the eye of a new villain aiming to capture and kill the last of the Nightfuries, Toothless.

Hiccup recalls a story his father told him as a child: the story of the Hidden World. It’s a place undiscovered by man where all dragons were born. Hiccup decides if he can get his village to pick up and move to the hidden world, he can kill two birds with one stone, expanding their dragon population limit and also escaping from the trappers and dragon-killer that seek to destroy their way of life.

If you’re a fan of the series, then you’ll love “The Hidden World”. If you’re just looking for a casual movie to take the kids to, it’s perfect for that as well. The Hidden World itself was filled with bioluminescence, which looked a bit too similar to that of the plant life on the planet of Pandora from “Avatar”. Fans of detailed animation will definitely want to see this film.

“How to Train Your Dragon: The Hidden World” hits theaters on Feb. 22, is rated PG and runs an hour and 45 minutes. I didn’t see it in 3D, but I would imagine it would greatly enhance the experience with all the flying scenes. There aren’t any after credit scenes, but there are some Norse-style carving animations that play as the credits roll.

Check out the trailer for the film below:

HOW TO TRAIN YOUR DRAGON: THE HIDDEN WORLD | Official Trailer 2

Guests can meet Toothless near the entrance of Universal Studios Hollywood on Feb. 16-18, and 22-24.

In Orlando, guests at Universal Studios can make a video of themselves “flying” on the back of Toothless with a green screen opportunity.

Early Night Live: Epcot and Festival of the Arts

Universal Pictures announces ‘How to Train Your...