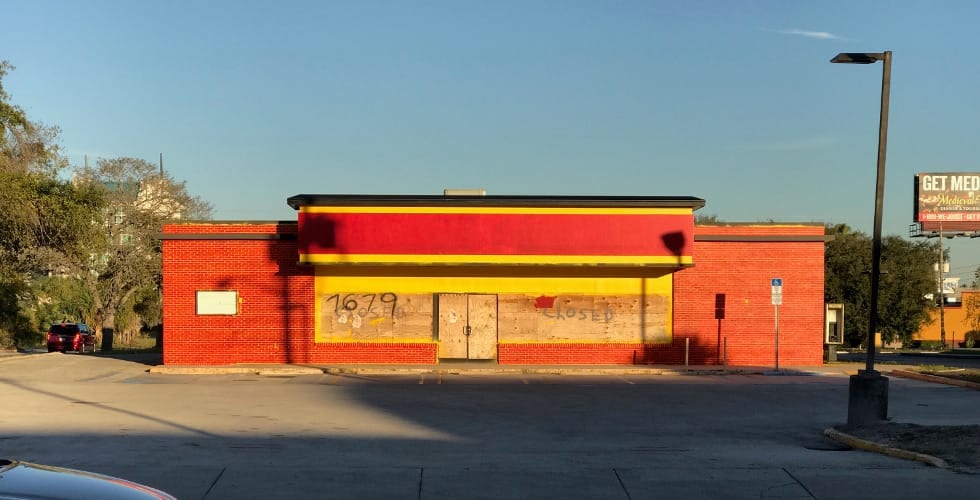 The iconic 80’s wrestling champion Hulk Hogan (real name Terry Bollea) is tag-teaming up with the Wallack family, developers of the Skyplex entertainment complex, to turn a former 7-11 near the intersection of I-Drive and Sand Lake Road into a celebrity-themed retail outlet. As reported by Growthspotter, Hogan and the Wallacks hope to have the store open about a month before WrestleMania comes to town on April 2, in hopes of capitalizing on visiting Hulkamaniacs.

The 2,640 square foot location should be similar to the original Hogan’s Beach Shop on Clearwater Beach near Tampa, which opened in October 2012, with autographed Hogan memorabilia, clothing, toys, paid photo opportunities, and replica championship belts. Hogan’s Orlando outlet will only be temporary, because it will have to relocate once construction on Skyplex ramps up later this year.

Watch this episode of Attractions The Show for more about WrestleMania 33, then check out this 2010 footage of Hulk Hogan greeting fans at Universal Orlando CityWalk: