The Hunger Games: The Exhibition to open at MGM Grand this May

The Hunger Games: The Exhibition is set to open at MGM Grand Hotel & Casino this May, and will feature a new, fully immersive archery training experience, along with new set decoration, costumes and more. 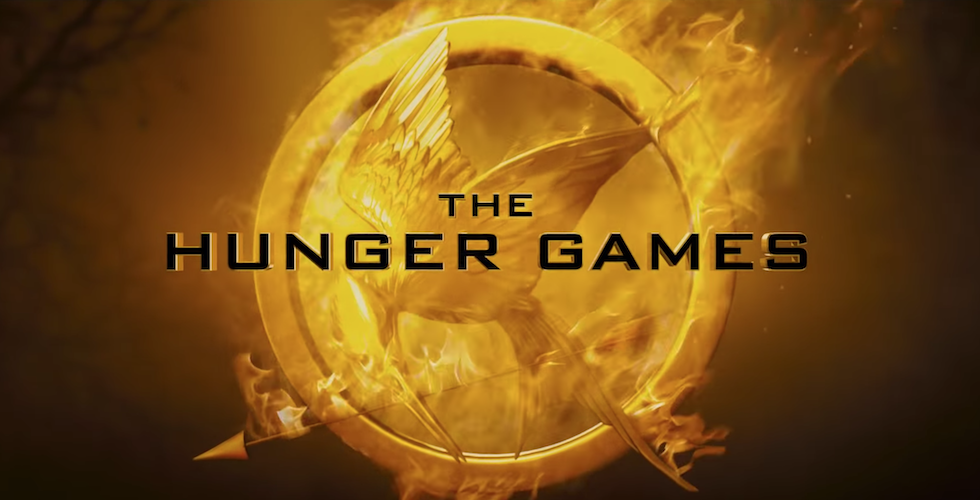 Experience the world of “The Hunger Games” with the return of this revamped exhibition.

This attraction is based on the franchise of the same name from Lionsgate, which tells the epic tale of Katniss Everdeen from District 12 as she rises up to become the Mockingjay. The exhibition features many sets from the film including the Hall of Justice, President Snow’s Office, the Tribute Train, District 13, and an archery training experience set inside a 60-foot-wide interactive digital training lab.

The Hunger Games: The Exhibition highlights costumes, genuine props, and set recreations from the three films, as well as offers multiple interactive experiences that invite guests to engage with behind-the-scenes content and explore the technology from the world of Panem.  The previous tour of the exhibition included stops in New York, San Francisco, Louisville, and Sydney, Australia.

The Costume Gallery will feature nearly 30 original costumes worn by the cast, including the Girl of Fire dress, the Mockingjay gown, Katniss’ Mockingjay armor and pin, Peacekeeper armor and rebellion tactical gear, as well as Katniss’ bow and arrows. The exhibit’s merchandise location, Capital Couture, will sell exclusive clothing and collectible items from the movies.

“After touring the world, we’re excited to partner with Cityneon and Victory Hill Exhibitions to bring an enhanced version of The Hunger Games: The Exhibition to Las Vegas,” said Kirsten Taylor-Hall, Lionsgate Vice President of Global Live and Location Based Entertainment. “The additions of several major new elements, including an innovative archery experience and costumes on display from ‘The Hunger Games: Mockingjay – Part 2,’ offer audiences an even more immersive opportunity to explore the world of the films.”

Located at The District at MGM Grand, this new experience will be open daily. Entry to the exhibition will include a commemorative ticket and can be purchased online at TheHungerGamesExhibition.com or at the on-site box office.

How long will this be in Las Vegas?