IAAPA Attractions Expo 2011 underway in Orlando – Photos from day one 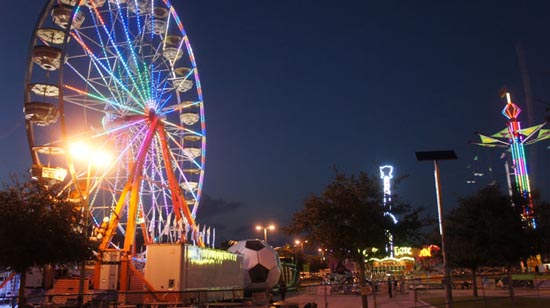 The International Association of Amusement Parks and Attractions, IAAPA, is hosting an expo inside the Orange County Convention Center through Friday. The Expo features the leaders of world’s theme parks, water parks, fun centers, zoos, and aquariums as they preview and showcase new rides and technology.

The Orange County Convention Center is converted into a midway-style game area that allows attendees to test amusement rides, games and food that may arrive at theme parks in the future. One thousand, one hundred and six exhibitors from six continents specialize in theming, design, ticketing and technology give guests a first look at new products and inventions.

Representing 100 nations, approximately 25,000 professionals from the world’s top amusement parks, water parks, zoos, aquariums, museums, family entertainment centers, casinos and resorts are on site to network and learn about new trends and innovations for 2012 and beyond.

Tickets to the IAAPA Expo are available at the Orange County Convention Center for Nov. 17 and 18. Two-day tickets are $59 and tickets for Nov. 18 only are $39. The convention center also charges a parking fee. But keep in mind, IAAPA is a trade show, and is not put on for the general public.

Here’s a look around the convention floor by Don Gworek: 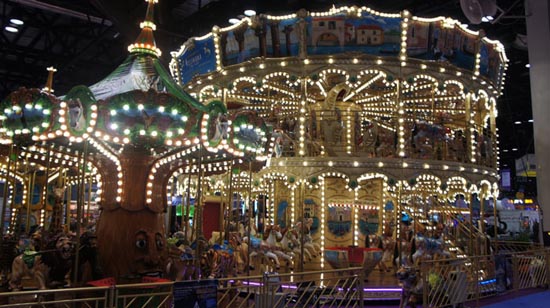 Carousels are among the showy rides on display. 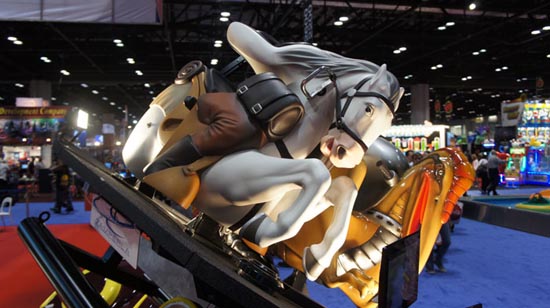 This is an interesting new theme for motorcycle-type roller coaster cars. Like riding the pony express. Note how the saddle bag gives riders additional leg comfort, especially when entering and leaving the vehicle. 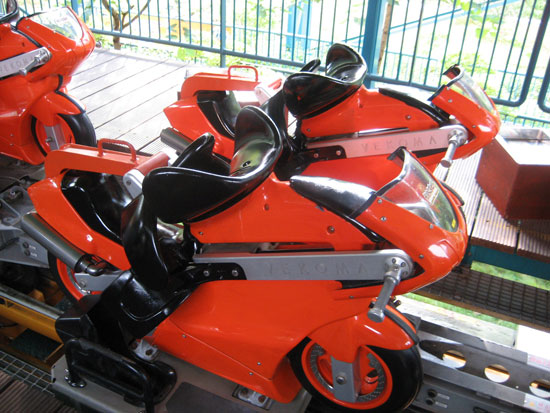 For comparison, this is an example of a motorcycle roller coaster car, seen at Chime-long Paradise park in China in 2008. 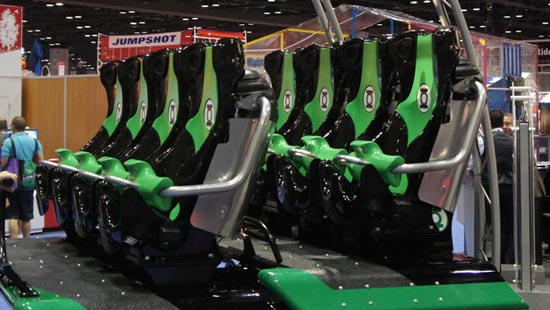 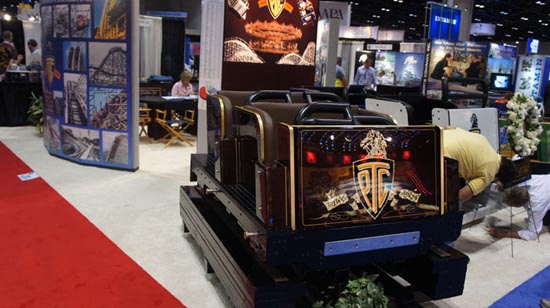 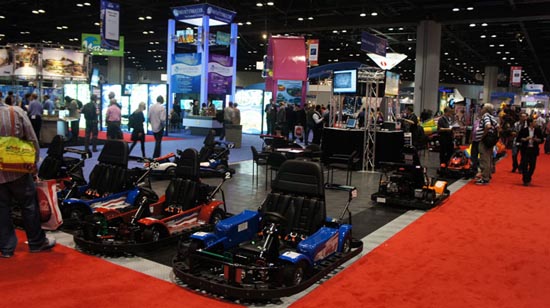 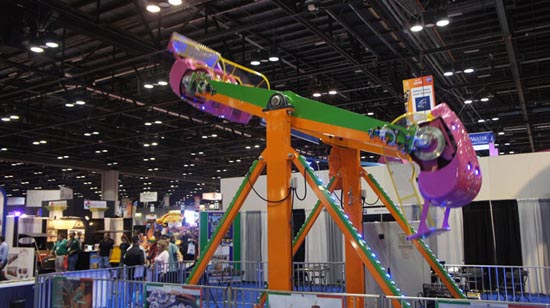 Portable rides seen at fairs and indoor entertainment centers are also for sale. 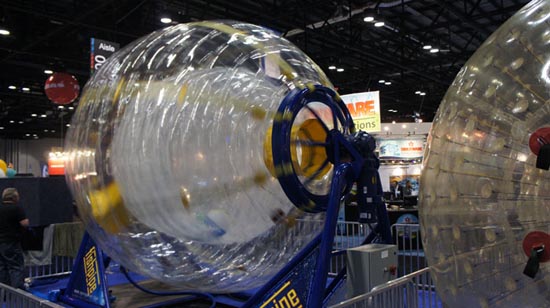 This is always an eye-catching display. Sometimes a model will do a live demo, enter the ball, and try to keep running inside as the ball spins. Inevitably, the model tumbles down and sloshes around as the ball rotates. 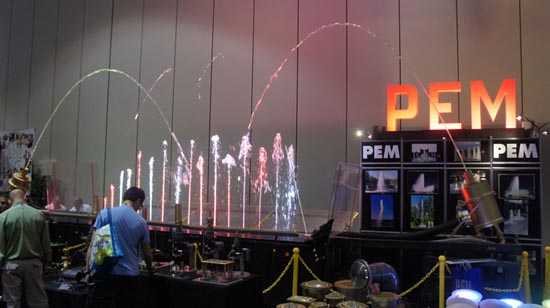 A vendor who makes jets for fountains. See the large jet at the right? That’s a laminar flow device. Filtering inside the large canister aligns the flow of water into a uniform solid stream. Perhaps the best-known laminar flow fountains are at the Epcot Imagination pavilion plaza. 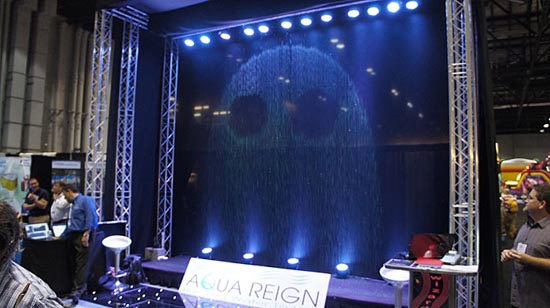 In this concept, many small computer-controlled valves at the top cause patterns to appear in the sheet of water. 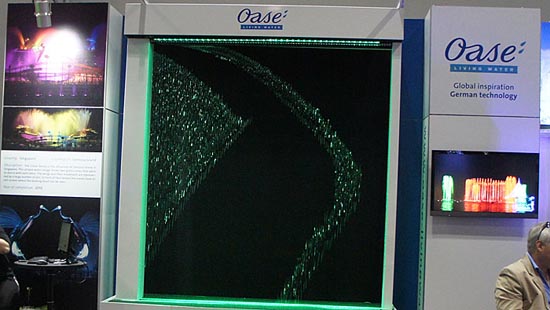 Another vendor with a similar concept. 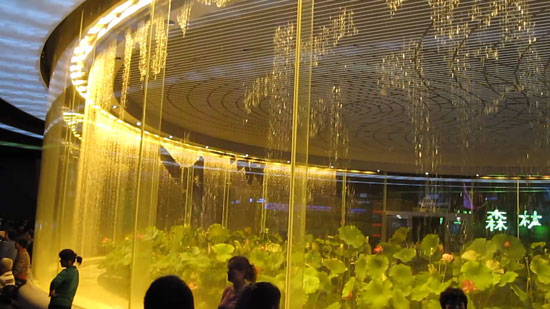 A large display of these kinds of fountains, as seen at the 2010 Shanghai World Expo. Note the Chinese characters in the flow of water. 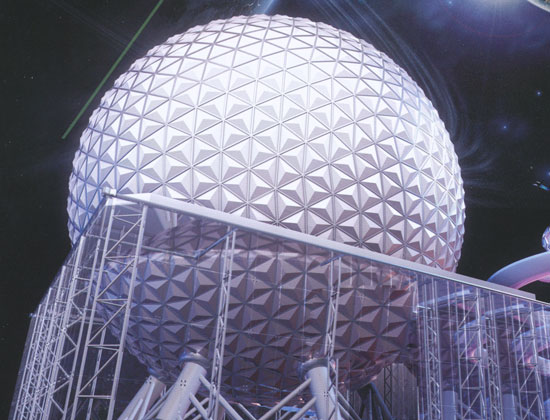 A Chinese company called OCT is marketing this new theater concept. It looks like Epcot’s Spaceship Earth. But this Buckminster Fuller geodesic sphere is completely hollow, except for a central platform that rises from below with guests. The interior surface of the sphere is a movie screen. The guests watch the movie above and all around. OCT also operates a chain of Happy Valley amusement parks. 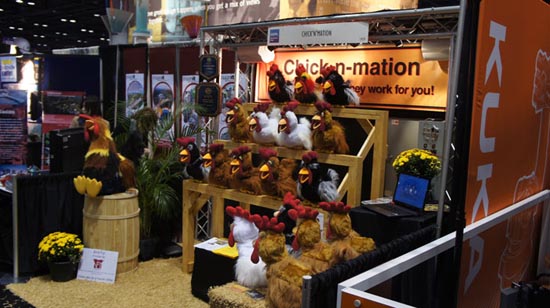 Several animatronic show vendors are at IAAPA. This is a new vendor, it was a fun show. 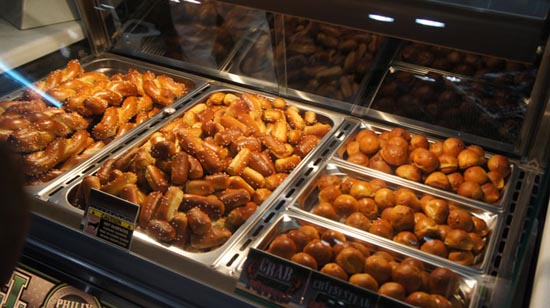 A highlight of IAAPA is the sampling of new food products. These pretzels were delicious. For the show, served right out of the oven, wrapped in a napkin, very warm in your hand. 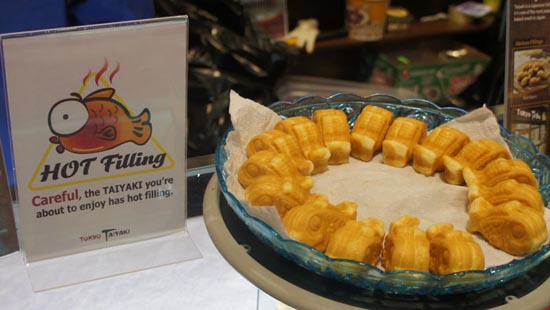 These were delicious too. They contained cheese and other fillings in a baked waffle mixture. 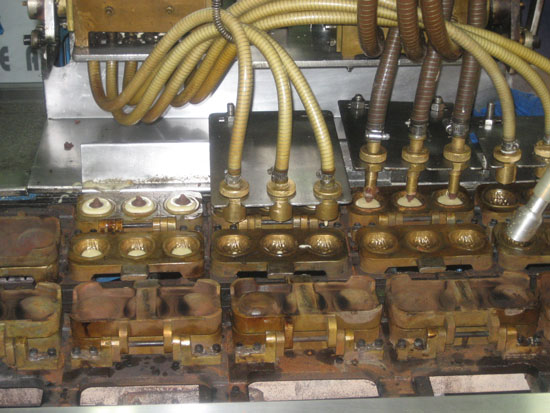 This concept is popular in Asia, especially with a walnut paste baked inside a waffle mixture molded like a nut. This photo from Korea in 2007 shows a machine making some of the walnut treats. At left, the filled half is about to be flipped over on the other half, encasing the filling, as the combination is baked together and molded. 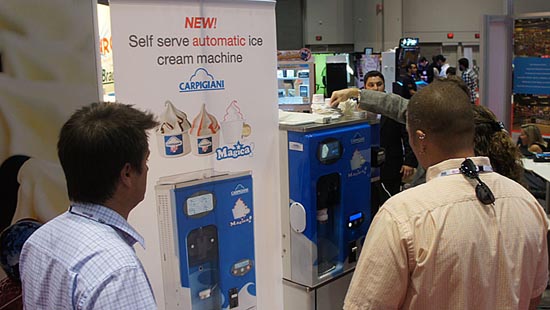 A vending machine that serves freshly prepared ice cream from a mix. 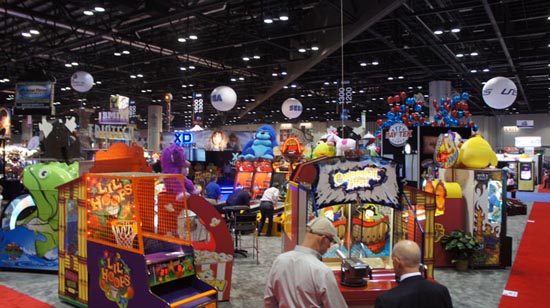 A huge portion of the show floor contains arcade games. All are available to try for free. 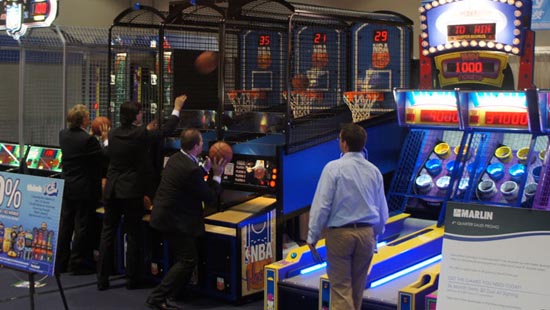 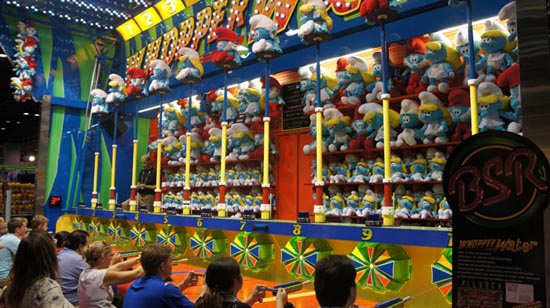 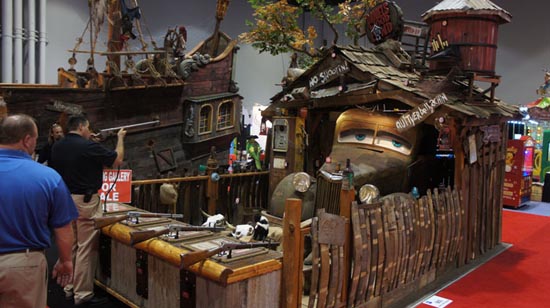 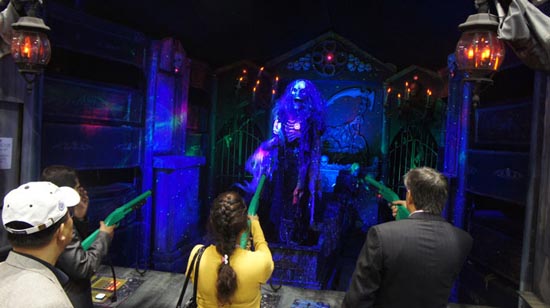 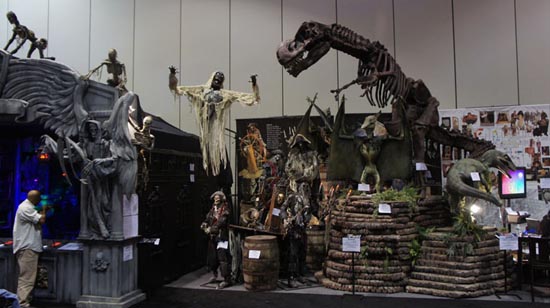 A favorite vendor. They always combine the figures in an interesting way. It’s like a fine painting, the more you look, the more details you discover. 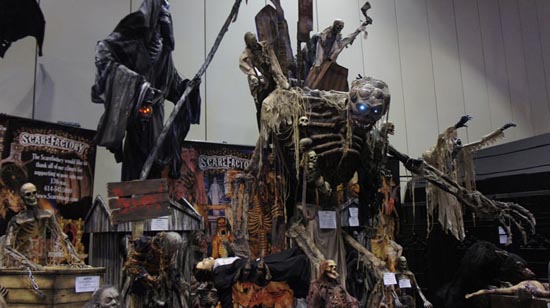 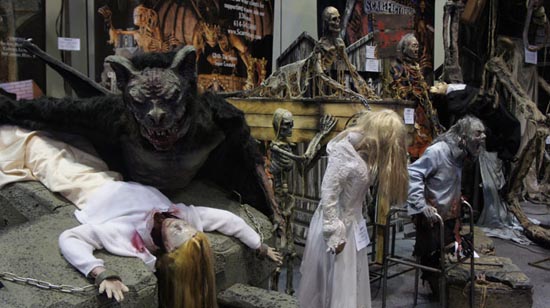 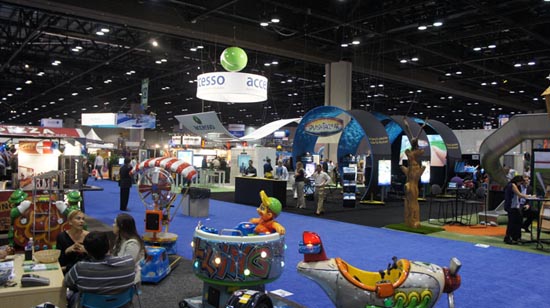 The IAAPA show is always interesting. The convention fills the entire North-South building of the Orange County Convention Center, and vendors of large rides spill outdoors into a portion of the parking lot.

Information about the Expo can be found at IAAPA.org/IAAPAAttractionsExpo or by calling 703 -299-5127.

Elmo, Santa and Shamu will be a part of this years holiday celebrations at SeaWorld