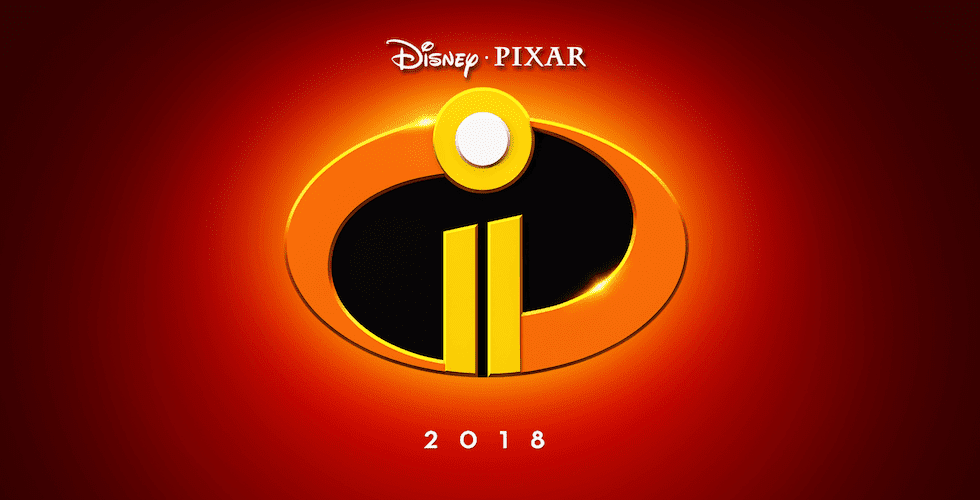 “Incredibles 2” flies into theaters on June 15.

Disney and Pixar have released the voice cast and character descriptions for the highly-anticipated animated film, “Incredibles 2.”

The film, which releases in theaters on June 15, 2018, returns to find everyone’s favorite family of Supers learning to navigate “normal” life when Helen Parr finds herself in the spotlight, leaving husband Bob at home with the kids. The tough transition gets harder, with the family still unaware of baby Jack-Jack’s super powers. When a new villain arrives, everyone must work together to save the day.

Check out the voice cast for “Incredibles 2” and their character descriptions below: 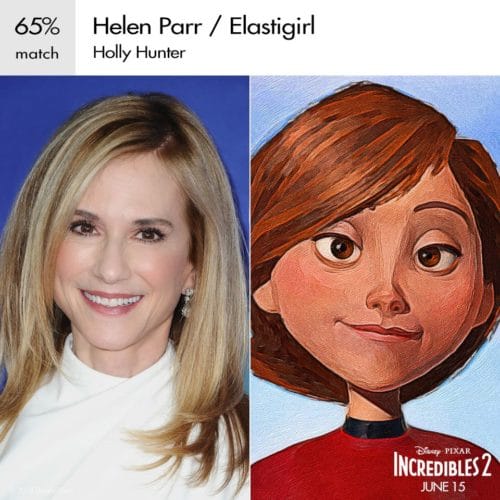 Known in the Superworld as Elastigirl, Helen hung up her supersuit to raise her family with husband Bob, leaving their heroic days behind them. However, when she’s chosen to lead a campaign to bring the Supers back, she finds that she hasn’t lost her stretch and can still get out of the tightest situations. Which is good news for her, because a new villain is coming, and is unlike anyone they’ve ever seen before. 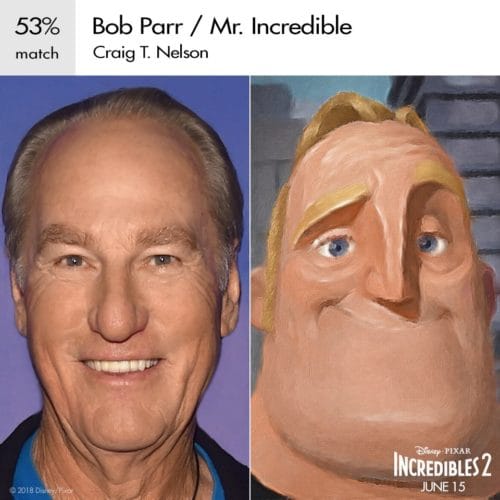 Bob treasures his days as Mr. Incredible, one of the most popular Supers with superhuman strength and the power to stop crime singlehanded. Since the Supers were outlawed, Bob has been laying low, raising his family of Incredibles alongside wife Helen. When she’s called upon to lead a campaign to bring back the Supers, Bob has to manage the household and family on his own, which calls for him to develop an all-new set of super powers. 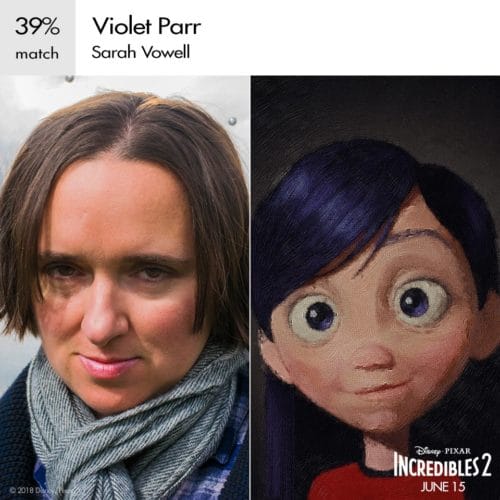 The firstborn of the Parr family, Violet is an introverted and brilliant 14-year-old that can’t seem to fit in. Outspoken, socially awkward and sarcastic, Violet is the perfect image of a teenage girl – all while secretly mastering her superpowers of invisibility and creating force fields. Truly a Super at heart, Violet can’t resist the call to help save the day alongside her family. 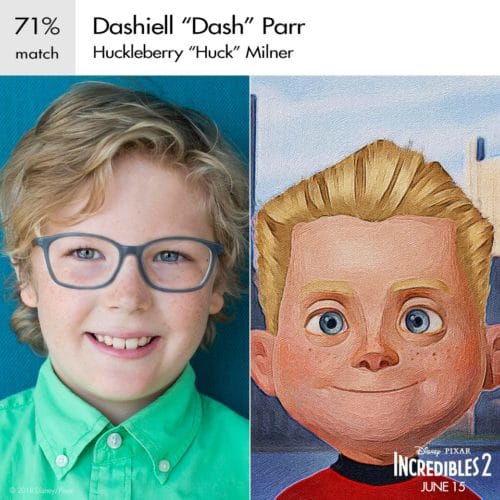 Dash is your average 10-year-old boy, just with the power of Super speed. Dash has a strong sense of adventure and an unlimited supply of energy. All he wants is to show off his speedy skills and stop a few bad guys along the way, and can’t seem to understand why he must keep his powers a secret.

The baby of the family, Jack-Jack loves to sit back with a bottle full of milk and a good bedtime story. A master of gibberish and a lover of throwing food, Jack-Jack appears to be a typical baby, but could possibly be the most powerful Super in the Parr household. 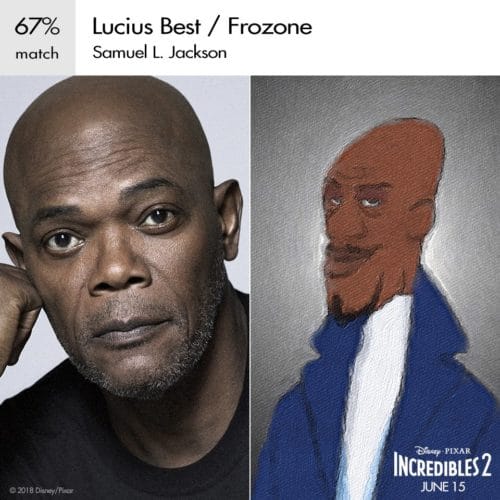 Lucius is not only Bob’s best friend, but is also a fomer Super with the power to make ice with the point of his finger. When he isn’t fighting crime as Frozone, Lucius is all about style. He’s got a quick wit and a cool, can-do attitude, and wouldn’t think twice about busting out his Supersuit if it meant bringing the Supers out of hiding. 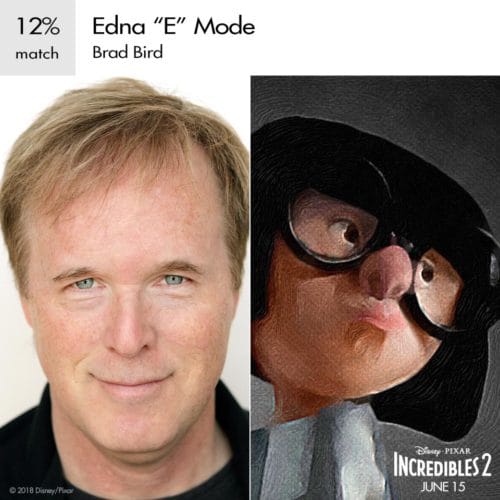 Edna is the greatest designer of our time, and possesses an amazing sense of creation, a keen understanding of the latest technology and skills that can’t be matched. A visionary, Edna longs for the Supers to come out of hiding so that she may once again create functional yet edgy Supersuits. The powerful and petite fashion icon sees her clients as family, but sticks to her guns with her long-held stipulation: No capes! 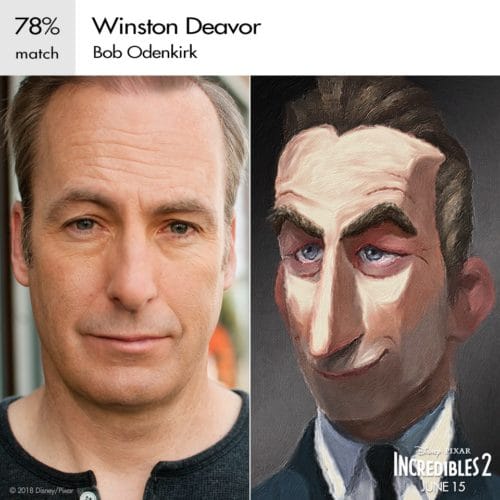 Winston leads a world-class telecommunications company alongside his genius sister, Evelyn. Extremely wealthy, suave and savvy, Winston gives 100 percent in everything he does – including his love for Supers. He’s been a supporter of the Supers returning from the beginning, and all he needs is a hero (or three) to help him change the public’s opinion and bring the heroes back to the spotlight. 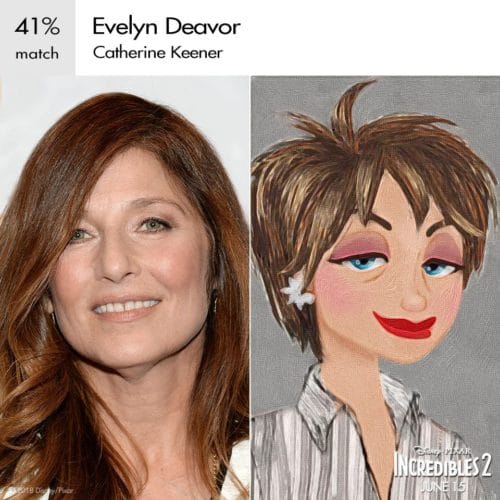 Evelyn is the brains behind her brother Winston’s telecommunications company, and she knows her way around technology. She loves tinkering and experimenting with tech, and has never met a problem she can’t solve. 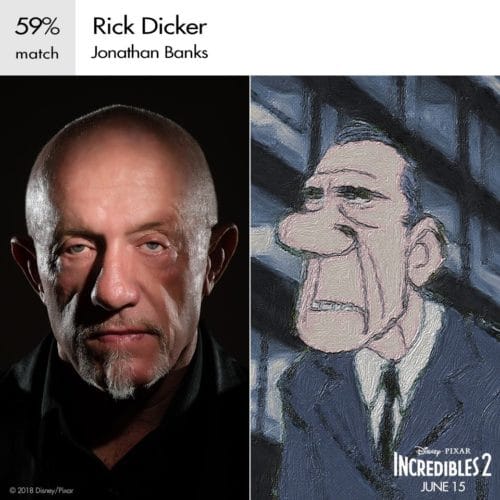 Rick is the leader of the official Super Relocation Program, which helps the Parr family keep their Super identities a secret – which is no easy feat. Rick takes his job very seriously – at least until his division is closed, leaving the Parrs on their own. 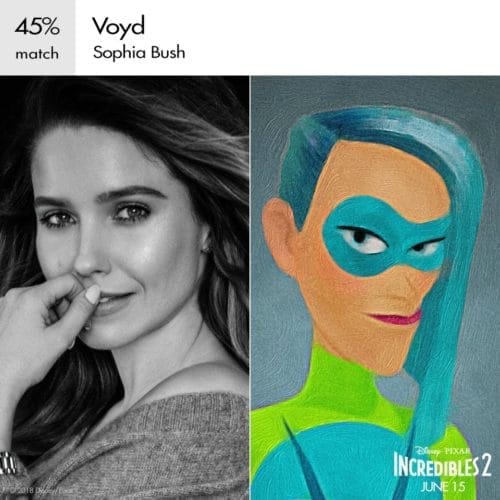 Voyd is a young, overeager Super “wannabe” and a super-fan of Elastigirl. She has the ability to manipulate and divert object around her by creating voids that allow the objects to appear and disappear, as well as shift in space.

The Supers find their advocate in the dignified foreign Ambassador, who is committed to the legalization and support of Supers.