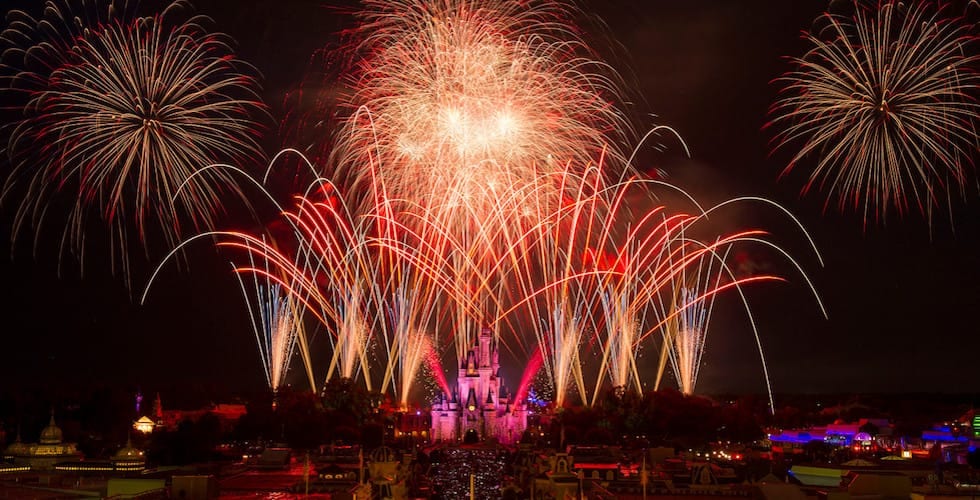 Celebrate the Fourth of July across all of Orlando’s major theme parks and attractions.

If you haven’t decided how you’ll spend your Fourth of July this year, we are here to help! Check out our full roundup of all the Independence Day happenings at Orlando’s major theme parks and attractions:

If you’ve never experienced the Fourth of July at Walt Disney World, now might be the time to visit. 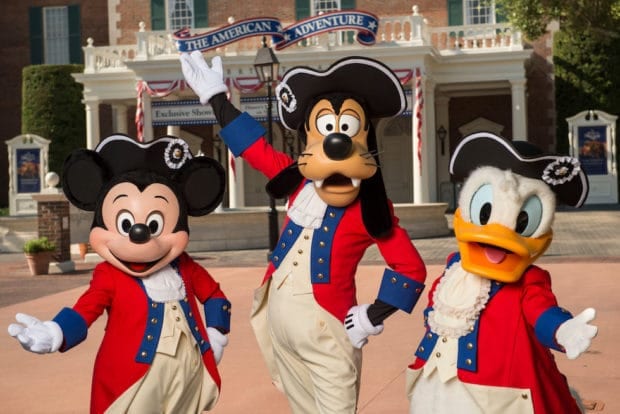 Celebrate Independence Day at Walt Disney World with a variety of special offerings for the holiday.

Over in Magic Kingdom, see the night sky come to life with Dinsey’s Celebrate America – A Fourth of July Concert in the Sky on July 3-4 at 9:15 p.m. See blazing fireworks and special effects stream through the sky above Cinderella Castle as a triumphant musical score sets the tone for the show.

This year will also host DJ dance parties from 7 p.m. – midnight on July 3-4, with one party in Frontierland and another in Tomorrowland. Each party will host contemporary tunes, as well as songs themed to the area. Both of these locations are also great spots to view the fireworks show each evening.

As a special treat, Disney Parks Blog will livestream the Fourth of July fireworks in Magic Kingdom on their site starting at 9:10 p.m. EST. Bookmark this page to catch the stream when it airs live.

In Epcot, see IllumiNations: Reflections of Earth in a new light with a special Fourth of July showcase on July 4. Have your mind blown by this fireworks spectacular that celebrates our planet’s past, present and future, along with an ending that promises to be a grand celebration of the old Red, White and Blue.

Guests can also enjoy the vocal talents of the Voices of Liberty a cappella group, who will perform patriotic songs throughout the day in the American Adventure Pavilion.

Disney’s Hollywood Studios and Disney’s Animal Kingdom will not host specific fireworks or nighttime spectaculars for the holiday, though they do have their own nighttime shows, as well as a few special food offerings, which you can read more about here.

Universal Studios Florida will host special entertainment on July 4 starting a 5 p.m. to celebrate the holiday. The Music Plaza stage will feature award-winning DJ M-Squared spinning hits, as well as live performance by the band Raydio.

Some of your favorite Universal characters will also be on hand for a special character dance party from 6:15 p.m. – 10 p.m., so be sure to have your cameras and phones ready! 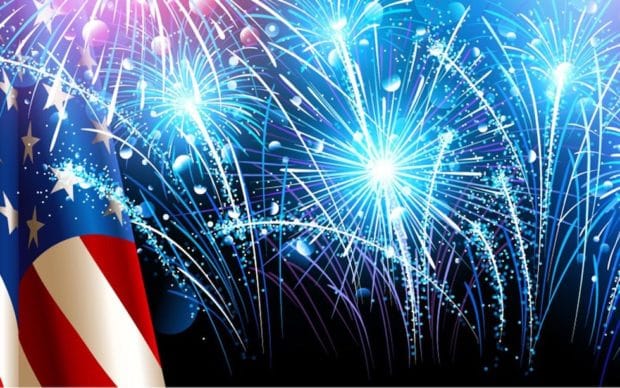 Celebrate the Fourth with special musical performances and a pyrotechnics display at Universal Studios Florida.

The night will come to a close with a special fireworks display, beginning at 9 p.m. The park will be open until 10 p.m. that night, so you’ll have plenty of time to ride all your favorite attractions like Fast & Furious – Supercharged, Race Through New York Starring Jimmy Fallon, The Mummy and more.

Check out the full schedule for Universal’s Independence Day events below:

This Fourth of July, celebrate the holiday with a one-of-a-kind, patriotic finale to “Ignite,” SeaWorld Orlando’s nighttime fireworks spectacular. The fireworks are included with park admission, and can best be seen from Bayside Stadium.

If you’re looking for the best seat in the house, reserved seating is available for purchase at $49 each, and it includes all of SeaWorld Orlando’s shows: Touch the Sky, Sea Lions Tonite, Shamu Celebration: Light Up the Night, Ignite and the Fourth of July Firework Celebration. 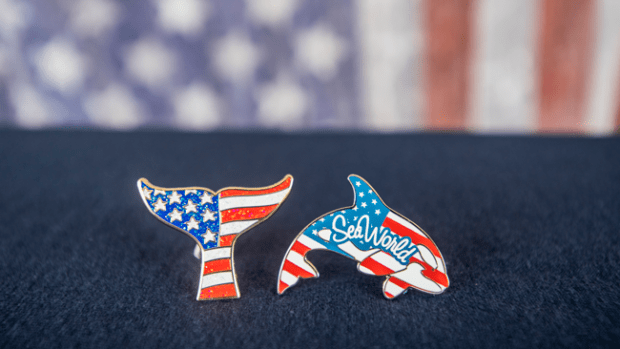 You can pick up exclusive Fourth of July pins at any pin location, and show your pride for our country with a little SeaWorld style.

Guests can also enjoy free beer this holiday, with up to two complimentary 7-ounce beers per visit at Mama’s Pretzel Kitchen patio now through Sept. 2.

The attraction is also offering a “Stars and Strips Forever” package, which includes unlimited rides on the ICON Orlando, access to a VIP viewing area, one free beverage (which includes alcoholic beverages for adults) and one free popcorn, along with other extras. This package is $44.44 for adults and $34.44 for children, with children ages 3 and under free. 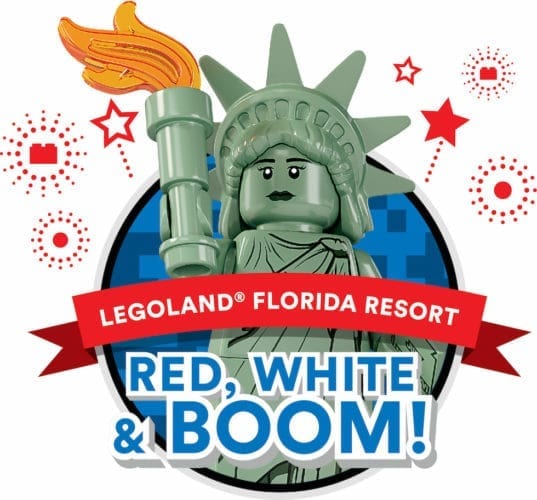 See millions of bricks burst in the sky during Legoland Florida’s Red, White and Boom event.

Other patriotic entertainment can be found throughout the park, including stilt walkers, a salute to the troops during the Battle for Brickbeard’s Bounty ski show, and more. Head to Legoland.com/Florida for more information on their Independence Day offerings.

Check out our video of the Brick & Boom Fireworks Celebration:

This Independence Day, families can celebrate the red, white and blue with Busch Gardens Tampa’s thrill rides, live entertainment, and an extended fireworks show to close out the night.

The whole family can enjoy rides like the family spin coaster Cobra’s Curse, dance the night away in one of the DJ party zones, or take in the extended fireworks show complete with a new patriotic medley of songs in honor of the holiday.

Check out the full lineup of events for the Fourth at Busch Gardens Tampa:

Based out of Tampa, Actual Bank Robbers is an indie pop/rock band made up of musicians who met while working at an amusement park. The band will perform on the Gwazi Park main stage, as well as host a live Summer Nights dance challenge.

The award-winning A Capella Bay Show Chorus will perform “The Star Spangled Banner” before the fireworks display begins.

Close out the holiday with an extended fireworks display that will light up the sky alongside a patriotic medley of songs to celebrate Independence Day!

To learn more about Busch Gardens Tampa Bay’s other offerings, and to purchase tickets, visit BuschGardens.com/Tampa.

There is much more to see and do on Fourth of July in Orlando outside of the theme parks, with local celebrations held all across Central Florida. To find more information about local Independence Day events, visit 4thofJulyOrlando.com.

Celebrate the magic of Harry Potter at...