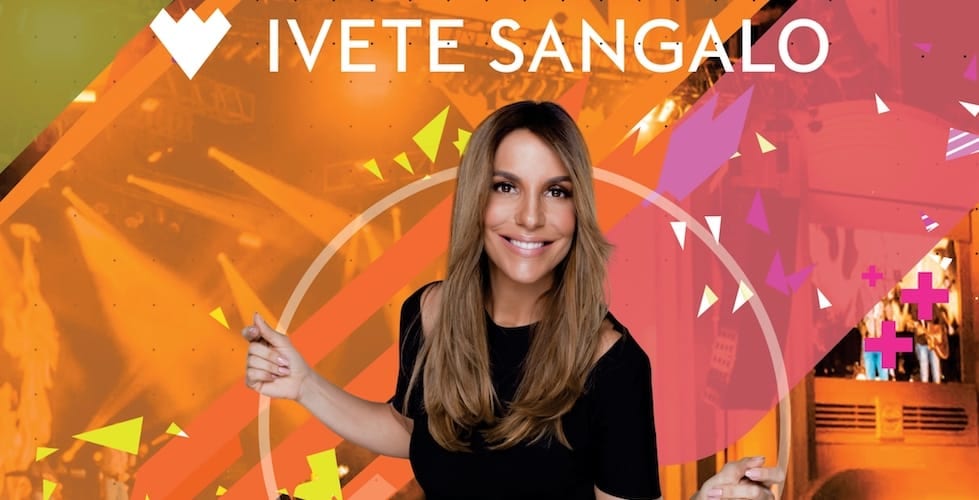 The concert will be held on the Music Plaza Stage in Universal Studios Florida on Jan. 11, 2019.

Universal Orlando Resort is partnering once again with the Florida Cup to serve as the venue for many fan experiences, including the Florida Cup Fan Fest. Access to the fan fest and Sangalo’s performance are included with regular theme park admission.

Sangalo is one of the most beloved pop stars in Brazil and has sold over 17 million albums in her career. She was also the only Brazilian performer to headline and sell out the Madison Square Garden in New York.

“We are so thrilled to welcome an international icon such as Ivete to our event,” said Richard Villar, Florida Cup CEO. “Fans can start to make their plan to visit and enjoy world-class soccer featuring Ajax and Sao Paulo as two of the teams already confirmed, as well as first-class entertainment with Ivete Sangalo at the Fan Fest, plus all the fun and excitement Universal Orlando Resort has to offer.”

“Our partnership with the Florida Cup this past year was a great success, and we’ll continue building on that foundation in 2019,” said Marcos Barros, Universal Orlando’s vice president of sales and marketing for Latin America. “Thrilling entertainment and next-level vacation experiences is at the core of what we do, and together with the Florida Cup we are looking forward to giving our international visitors an experience like no other.”

More details on the Florida Cup will be announced soon, including additional soccer teams, the match schedule and more. Visit FloridaCup.com for more updates.

To learn more about Universal Orlando Resort, or to plan your vacation, we recommend our preferred travel agent, Universal Fan Travel. To check out the latest deals on tickets, hotels and more, visit UniversalFanTravel.com.