‘Jewels of Titanic’ to be on display at Titanic: The Experience in January 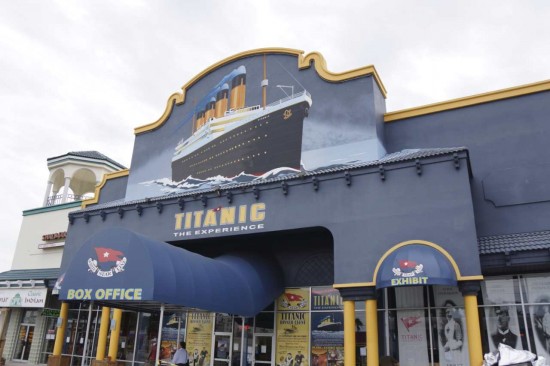 Fifteen of the most prestigious artifacts recovered from the wreck site of Titanic, including diamonds, sapphires, pearls and gold jewelry that once belonged to some of the ship’s wealthiest passengers, will go on display starting on Jan. 11, 2013 and running through Mar. 12, 2013 at Titanic: The Experience on International Drive. Originally debuting in Atlanta, Jewels of Titanic shares the story of the jewelry’s discovery, underwater recovery, mysterious lineage and the influence these artifacts have in today’s pop culture. 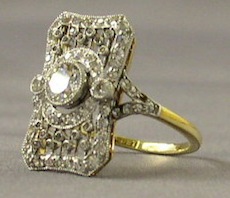 For more than 100 years, the mystique of R.M.S. Titanic’s sailing and subsequent sinking has captured the world’s imagination. Hailed as the most luxurious ocean liner the world had ever seen, Titanic’s manifest for the doomed maiden voyage had some of wealthiest and most well-known individuals of the day. As the Ship sank beneath the icy waters of the North Atlantic, she claimed more than 1,500 lives and took all the treasures she carried on board to a watery grave 2.5 miles beneath the ocean surface.

These priceless items were once thought to be lost forever. However, 75 years after the sinking, RMS Titanic, the salvor-in-possession of the wreck site and producers of the Titanic exhibitions, embarked on the first recovery operation to Titanic. Among the twisted steel, murky water and unidentifiable objects was an unmarked leather Gladstone bag whose contents became some of the most remarkable artifacts ever recovered – the Jewels of Titanic.

Jewels of Titanic is included with paid admission to Titanic The Experience. For more information, please call 404-842-2600 or visit titanictheexperience.com.

The circus is coming to town – Ringling Bros. and Barnum and Bailey ‘Built To Amaze’