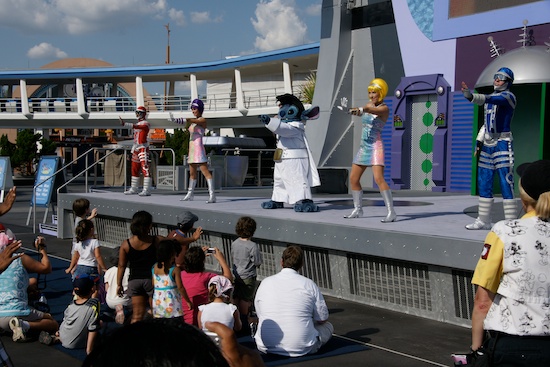 Walt Disney World is starting their Limited Time Magic promotion with a week of New Year’s parties in Tomorrowland at the Magic Kingdom. Starting Dec. 30, 2012, kids of all ages can celebrate 2013 as they “Bling in the New Year”.

The Limited Time Magic promotion will offer 52 weeks of special experiences, big and small, that will appear, then disappear as the next surprise debuts. The events will be announced throughout the year.

The “Bling in the New Year” dance party will take place on the Rockettower Plaza Stage and offer music, live entertainment, characters dressed in their New Year’s best and a New Year’s countdown every hour. It runs each day through Jan. 5, 2013. 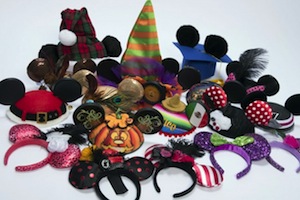 Disney has also announced 2013 as the Year of the Ear. Every month of the year, Disney will release new ear hats – from funky couture headbands to fun limited-edition designs. January will offer limited-edition Disney Couture Ear Hats.

Disneyland in California is also celebrating Limited Time Magic. They are starting with a Three Kings Day celebration and “A Salute to the Golden Horseshoe Revue“.

‘Jewels of Titanic’ to be on display at Titanic: The Experience in January