Jimmy Buffett’s Margaritaville pays homage to the hamburger throughout May 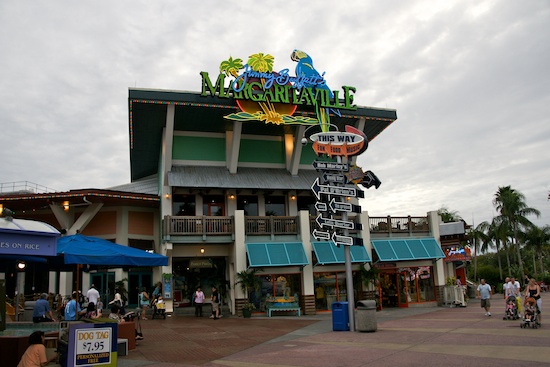 While the hamburger originated in Hamburg, Germany its modern day incarnation is very much American. The burger has gained so much notoriety that it has actually earned its own annual holiday month: “National Hamburger Month”. Jimmy Buffett’s restaurants nationwide, including Margaritaville in Universal’s CityWalk, will be celebrating all things burger throughout the month of May.

The promotion focusing on this American classic will offer a variety of burger and beverage specials and merchandise deals.

“Due to the overwhelming popularity of last year’s celebration, we decided to make this an annual tradition at Margaritaville,” explains Tamara Baldanza, Margaritaville’s director of marketing. “It’s an exciting promotion for everyone… from our local chefs that come up with the specialty burger recipes, to our Facebook fans who decide on which ones we serve up in our restaurants, to the guests who simply love an excuse to eat a great burger, National Hamburger Month has become a holiday that we all look forward to celebrating.”

Facebook voting ended April 22. Thousands of votes were cast and the four winning burgers are:

Margaritaville’s atmosphere is inspired by the lyrics and lifestyle of Jimmy Buffett, whose songs inspire a cross-generational yearning for an island adventure. Comprised of retail shops, restaurants, consumer goods, hotels and even a national radio station on Sirius XM, which is broadcast from their Orlando location.