KC, LeAnn or Dennis – Three top musical acts to choose from this weekend

It’s a musical weekend in Central Florida. You have your choice between three big name musical acts as three different theme parks kick off their concert series. 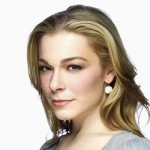 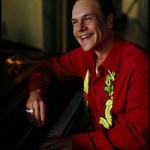 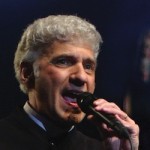 All three events also offer food and other entertainment in addition to the concerts. All of the concerts and festivities are included with theme park admission.

Busch Gardens is also in the middle of their Real Music Concert Series. Click Here for more information.

Photos/Video: Out of This World exhibit showcases movie and TV costumes and props