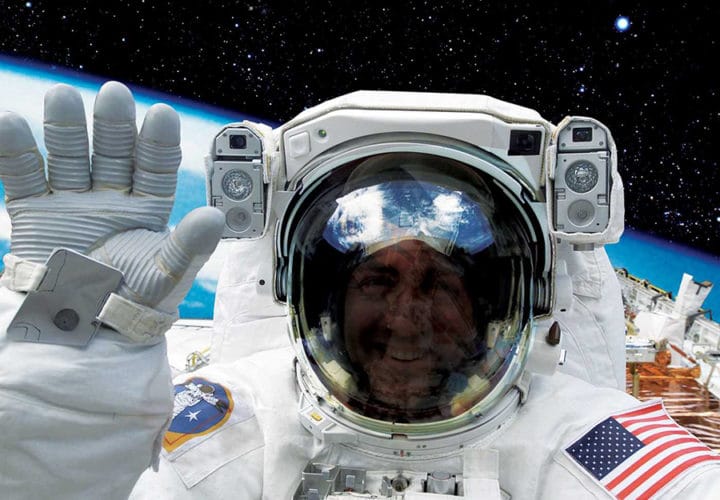 Space fans will have an out-of-this-world opportunity to meet astronaut Mike Massimino during his book signing and presentation at Kennedy Space Center Visitor Complex on January 10, 2017.

Mike Massimino’s presentation will take place in Astronaut Encounter Theater at 2 p.m., followed by a book signing from 3:30 p.m. to 4:30 p.m. on the ground floor of the Space Shuttle Atlantis attraction.

Massimino’s book Spaceman: An Astronaut’s Unlikely Journey to Unlock the Secrets of the Universe is an awe-inspiring memoir revealing the hard work, camaraderie and sheer guts involved in the life of an astronaut. Massimino vividly describes what it is like to strap yourself into the space shuttle and blast off into space, or the sensation of walking in space, as he did when he embarked on an emergency repair of the Hubble telescope. Copies are available for purchase in The Space Shop at the visitor complex. 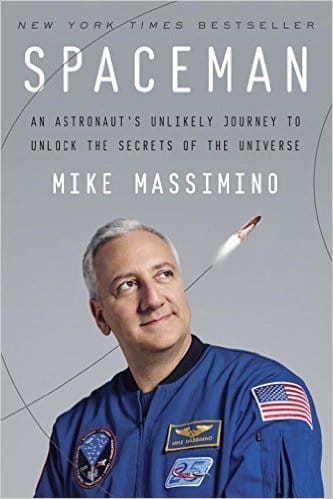 As a mission specialist for NASA’s Space Shuttle Program, Mike Massimino also served as CAPCOM at mission control and is a veteran of four spacewalks. He is also the first astronaut to tweet from space! He served on STS-109 Columbia and STS-125 Atlantis, the fourth and fifth respective missions to service Hubble Space Telescope. Massimino is currently the Senior Space Advisor to the Intrepid Sea, Air & Space Museum and a Columbia University professor.

The event is included with daily admission to Kennedy Space Center Visitor Complex.Note that Massimino will only sign his book Spaceman: An Astronaut’s Unlikely Journey to Unlock the Secrets of the Universe. He will not sign any memorabilia, photos, space related items, or other books authored or not authored by him. Photos will be allowed only while he is signing but he will not pose for pictures or allow anyone behind the table to take a photo.

For more information about Kennedy Space Center Visitor Complex, visit kennedyspacecenter.com, and watch this video for a look at the the Cosmic Quest attraction added to KSC last year: