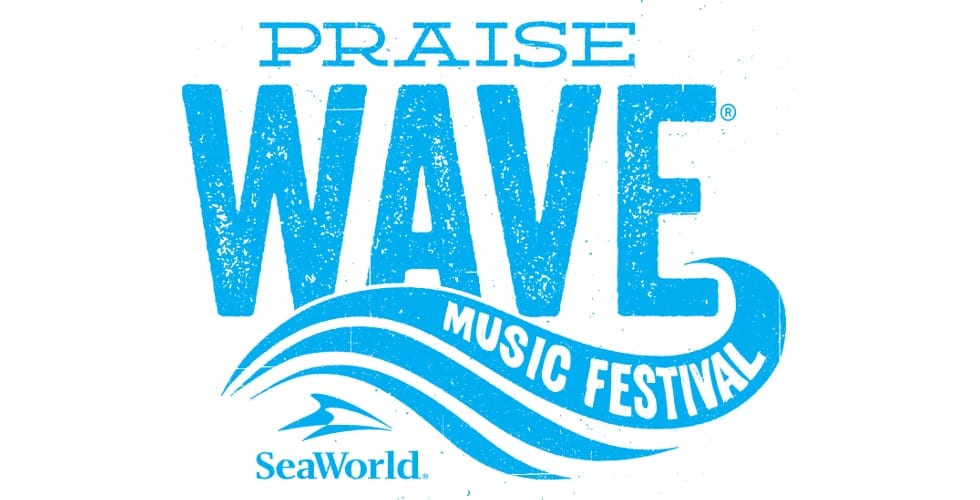 SeaWorld Orlando’s Praise Wave 2017 concert event will lure Christian music fans back to the park on Saturdays starting January 14 through 28.

Musical performances at Praise Wave 2017 will include: 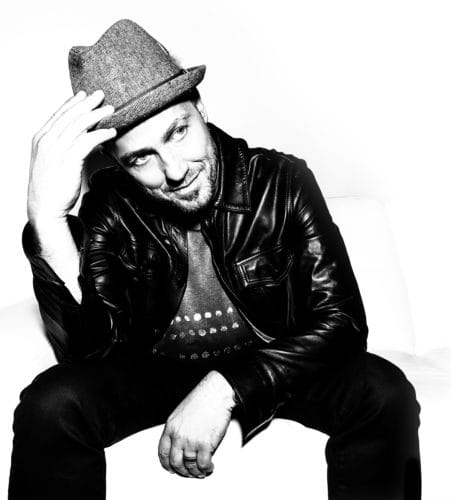 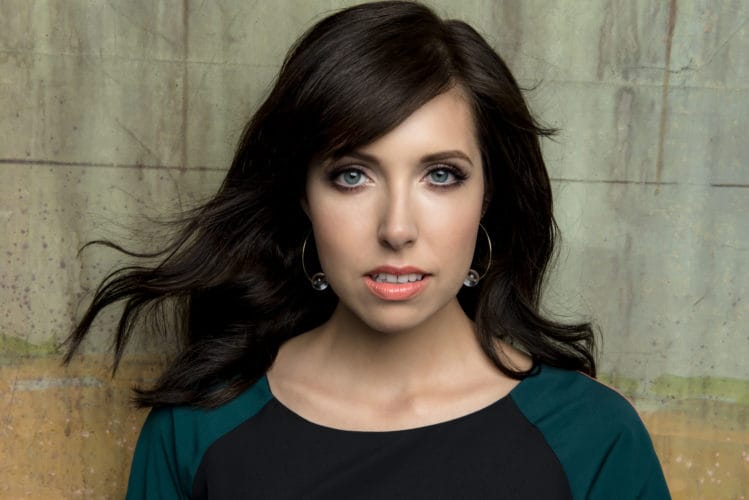 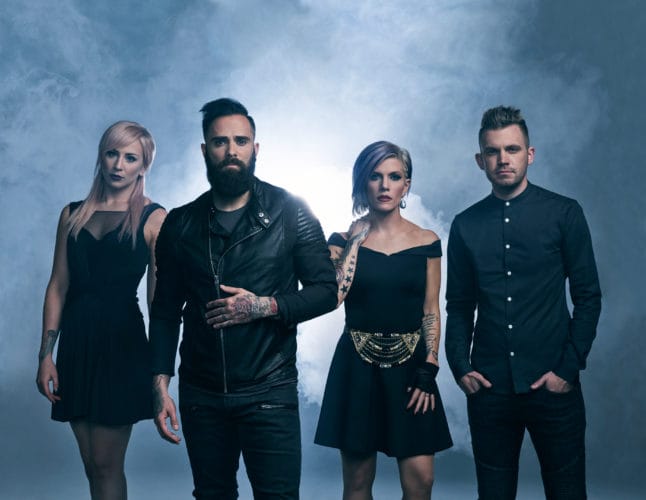 Live concerts will take place at 1:30 p.m. and 4 p.m. each Saturday in SeaWorld Orlando’s Nautilus Theater, and are included with park admission. Reserved seating packages for all performances are available online at seaworldparks.com/en/seaworld-orlando/events/praise-wave and start at $19.

For more information,visit SeaWorldOrlando.com and watch this episdoe of Attractions The Show featuring Praise Wave 2015:

SeaWorld’s most famous killer whale, Tilikum, has passed away