Details on the ‘Coolest Summer Ever’ 24-hour event at Magic Kingdom, including Disney Channel stars 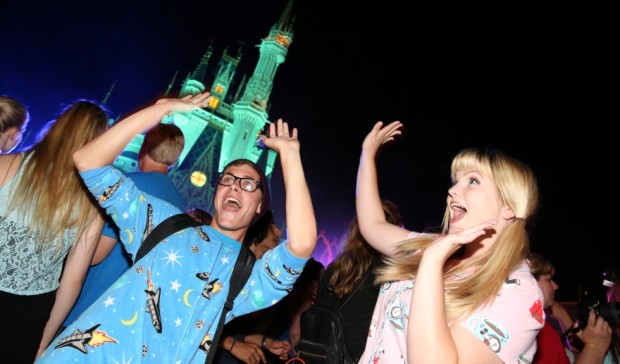 Stars from Disney Channel, Disney XD and Radio Disney will help guests celebrate the “Coolest Summer Ever” with around-the-clock festivities during the upcoming 24-hour event at the Magic Kingdom.

A selection of popular attractions, extra entertainment, dance parties and special event merchandise is on tap all night long from 6 a.m. to 6 a.m. Friday, May 22 to Saturday, May 23 to celebrate the start of the “Coolest Summer Ever” at Walt Disney World Resort. Plus, guests are invited to come dressed in costume to show their Disney Side.

Other around-the-clock surprises in store during the celebration include late-night dance parties hosted by characters donning pajamas in Frontierland and the Castle Hub, plus chalk artists, and tasty “Frozen” treats to keep guests cool as the magic continues through the night.

For more information, visit Disneyworld.com/CoolestSummerEver. On-site guests can tag their photos and videos with #Disney24.