Fans of the Kingdom Hearts series, you’ll want to sit down for this: A brand-new Kingdom Hearts III experience is coming to Disney Springs this winter. 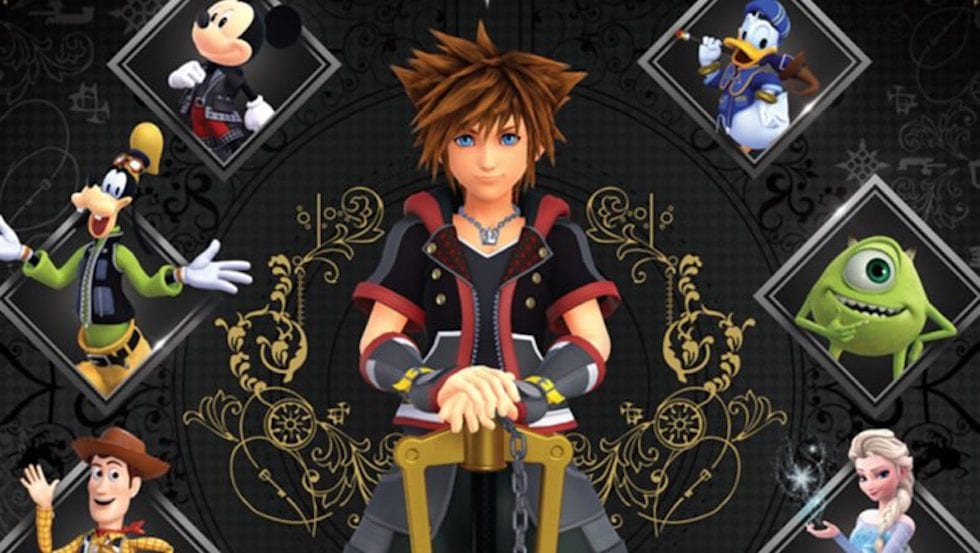 Beloved by both Disney and video game fans alike, the Kingdom Hearts series takes players on a fantastical journey across the magical worlds of Disney, Pixar, and Square Enix. These games bring together characters from beloved Pixar films like “Toy Story” and “Monsters, Inc.,” as well as Disney films like “Pirates of the Caribbean,” “Big Hero 6,” “Tangled,” “Frozen,” and more.

This one-of-a-kind Kingdom Hearts pop-up experience will also feature a special Keyblade exhibit, with life-size replicas directly from Kingdom Hearts III, as well as larger-than-life art inspired by characters and worlds from the game, and digital kiosks where visitors can pre-order the game and merchandise ahead of their releases.

According to the Dub Dee Dub Revue Podcast, this experience will be located in the former Disney Corner store, though this has not been confirmed.

You can pick up your copy of Kingdom Hearts III for Xbox One and PS4 when it hits store shelves on Jan. 25, 2019.

Check out the latest trailer for Kingdom Hearts III below:

I’ve never been happier for a Orlando vacation than I am rite now.. ahhhhh!!