As the release date for the long-awaited “Kingdom Hearts III” approaches, Square Enix has released the opening sequence trailer for the game. 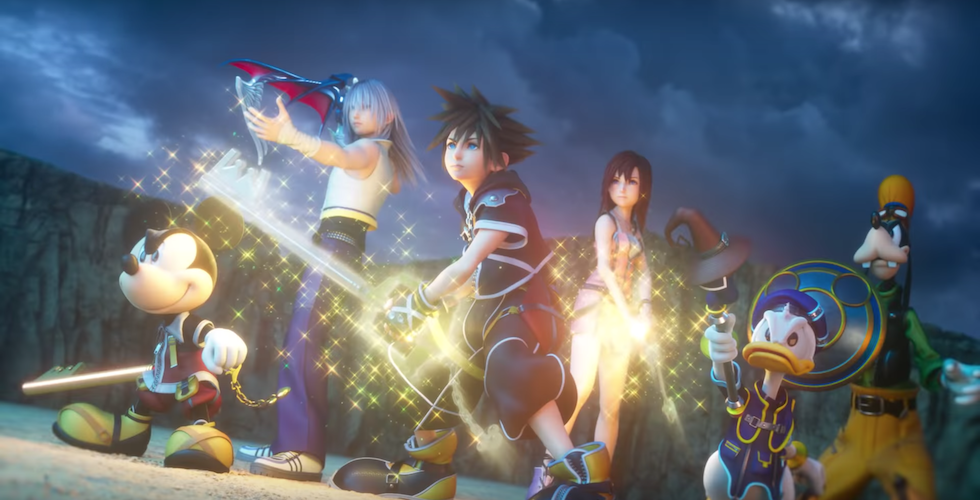 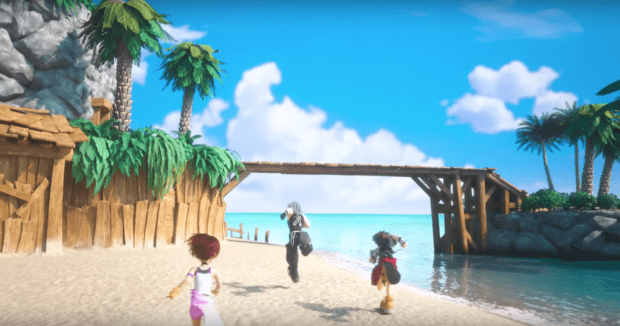 The trailer flashes back to iconic scenes from previous Kingdom Hearts games.

Per tradition, this opening sequence also features a new song for the game: “Face My Fears” by Japanese-American singer-songwriter Hikaru Utada and DJ/producer Skrillex. Hikaru has performed all of the songs from the previous main games. 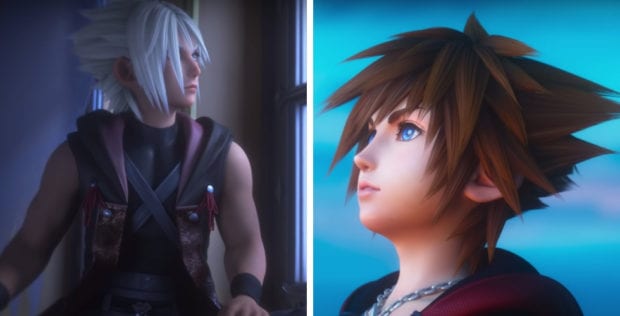 All the pieces are finally starting to line up.

The trailer shows both Sora in present-day and young Xehanort in reflective states – Sora standing in the middle of an endless pool of water; and Xehanort playing chess, with every move causing a critical moment in Kingdom Hearts history. 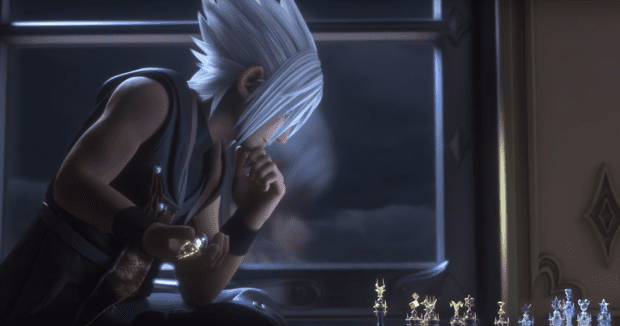 Each chess piece on the board represents a Kingdom Hearts character, both good and evil.

What’s even more interesting is that if you look closely, each piece on the chess board corresponds with a character in the Kingdom Hearts universe. 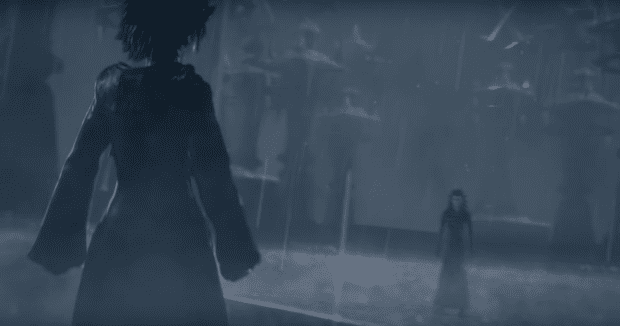 Roxas and Axel go head-to-head on this chess board, reminiscent of their fight in “Kingdom Hearts II,” surrounded by everyone’s chess pieces.

The symbolism of chess continues throughout the trailer, with nearly every battle scene taking place on a chessboard and each piece moving to line up the entire storyline across multiple games.

Let’s hope Donald stays on top of keeping you healed in this game.

Not to be missed, Donald and Goofy also join in the fray to protect their friends. King Mickey also makes an appearance, but those are the only Disney characters we see.

The trailer appears to be very chopped up, with many scenes out of sequence. Because of this, it should be noted that this is in no way the full opening sequence for the game. 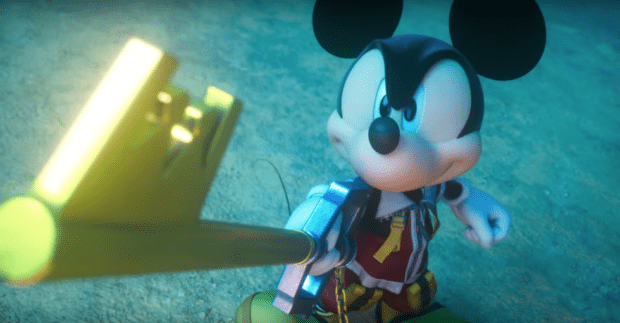 In addition, all of the characters in the battle scene at the end are wearing their “Kingdom Hearts II” outfits rather than their new ones from “Kingdom Hearts III,” so it’s possible that this trailer doesn’t contain the final version of the opening scenes.

Watch the trailer for yourself below:

What do you think of this new opening trailer? Do you like the official song for “Kingdom Hearts III”? Let us know in the comments below.

Be sure to pick up your copy of “Kingdom Hearts III” for PS4 and Xbox One when it hits shelves on Jan. 29, 2019. Learn more about the final chapter in this saga at KingdomHearts.com.

First look at The Tropical Hideaway at Disneyland park

The Attractions Show! – Incredible Summer at...