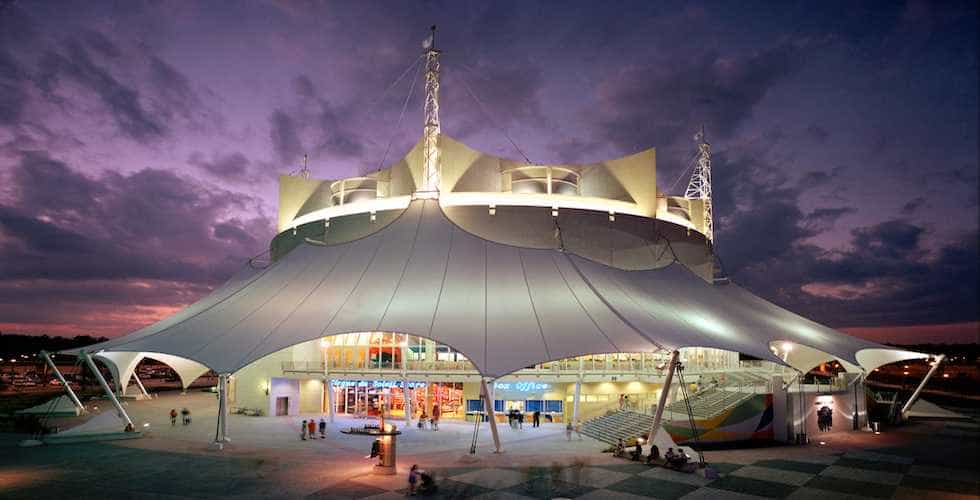 “La Nouba” will take its final bow at Disney Springs on December 31.

All good things must come to an end, and the saying is no different for the nearly 20-year run of “La Nouba” by Cirque du Soleil at Disney Springs. The Disney Parks Blog announced today that after more than 8,500 performances, the show would take its final bow on December 31.

After constantly changing and growing the production since 1998, and welcoming over 10 million guests, the “La Nouba” team felt it was time to say goodbye.

“We are incredibly proud of the success that ‘La Nouba’ has had for nearly two decades,” said Jerry Nadal, Senior Vice President of the Resident Shows Division for Cirque du Soleil. “We want to thank Walt Disney World Resort for a wonderful relationship over the years. We look forward to announcing what’s next for Cirque du Soleil.”

No new show or replacement act has been announced to take the place of “La Nouba,” but the Disney Parks Blog also teased that some information would be soon shared about new entertainment coming to Disney Springs. Stay tuned to our website or follow us on twitter @Attractions to be in the know once updates are announced. To purchase tickets for the last 10 months of the show’s run, you can call 407-939-7600 or visit the ticketing website here.

Look back on the memorable moments of “La Nouba” and check out our behind the scenes video below:

The Edison at Disney Springs uncorks May mixology...