Legoland Florida Resort is set to debut the new Lego Star Wars: The Force Awakens Miniland Model Display, and they are getting a little help.

Lego Captain Phasma, representing the popular villain in Lego Minifigure form, will make her debut at the park and greet guests all six dates of Lego Star Wars Days at Legoland Florida Resort, May 5, 6, 12, 13, 19 and 20. The Saturday/Sunday event is included with park admission and combines the characters, stories and adventure from the famous franchise set “a long time ago, in a galaxy far, far away” with the fun and creativity of Lego sets and hands-on building activities for kids. 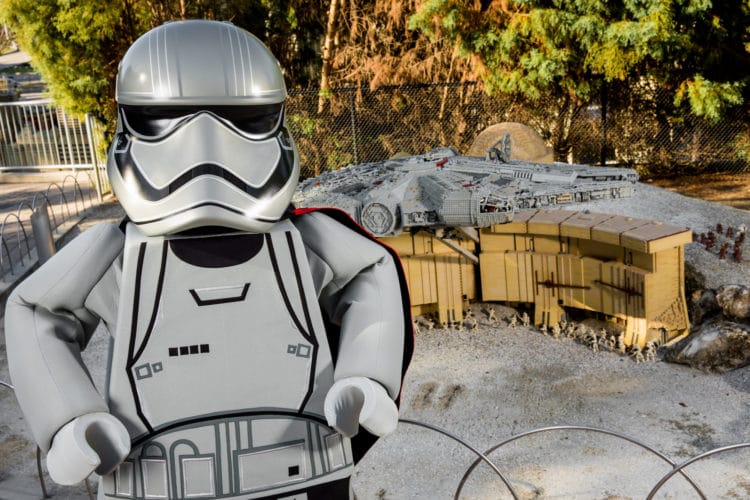 For a look at Lego Star Wars Days, check out our video recap from 2016 below, as well as a teaser for the Lego Star Wars: The Force Awakens Miniland Model Display.