Legoland California Resort is inviting families to go from the movie theater to the theme park with the opening of The Lego Movie 2 Experience.

Guests can step onto an actual Lego set seen in the film that recently opened in theaters nationwide. The film’s heroes Emmet, Lucy, and their co-stars can be seen in their hometown of Apocalypseburg in miniature scale, and park guests can meet the characters in person as well! 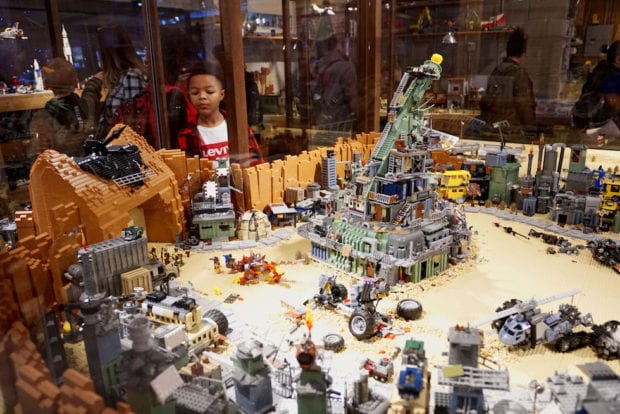 When asked about what guests can expect from the new experience, “The Lego Movie 2” director Chris Miller said, “They’ll get to feel like they’re inside the movie and also notice all the detail work that the set designers, prop designers and everybody else put in. You know I spent a lot of time in this basement set for the first movie and the second movie – and in Bianca’s room set, in the second movie, so I’m having real flashbacks to six months ago when we shot this stuff.” 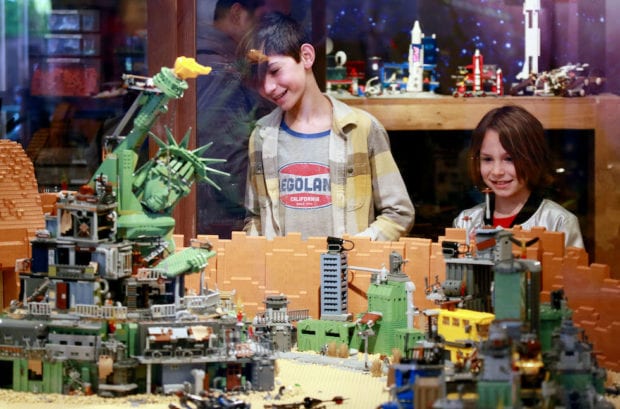 The Lego Movie 2 Experience features over 500,000 Lego bricks, and took Master Model Builders more than 960 hours to assemble. The new attraction gives guests an up-close look at Apocalypseburg and models from the Systar System. Fans can even stand in the same place as the characters from the film and imagine themselves as part of the action! 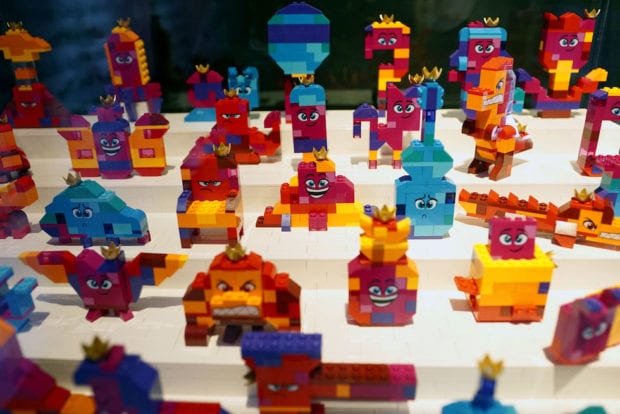 To learn more about The Lego Movie 2 Experience, and to purchase tickets to Legoland California Resort, visit Legoland.com/California.

Watch our video of the experience’s grand opening below:

Be sure to check out our segment on The Lego Movie 2 Experience in this week’s upcoming episode of “The Attractions Show,” airing at 6 p.m. EST on our YouTube Channel.