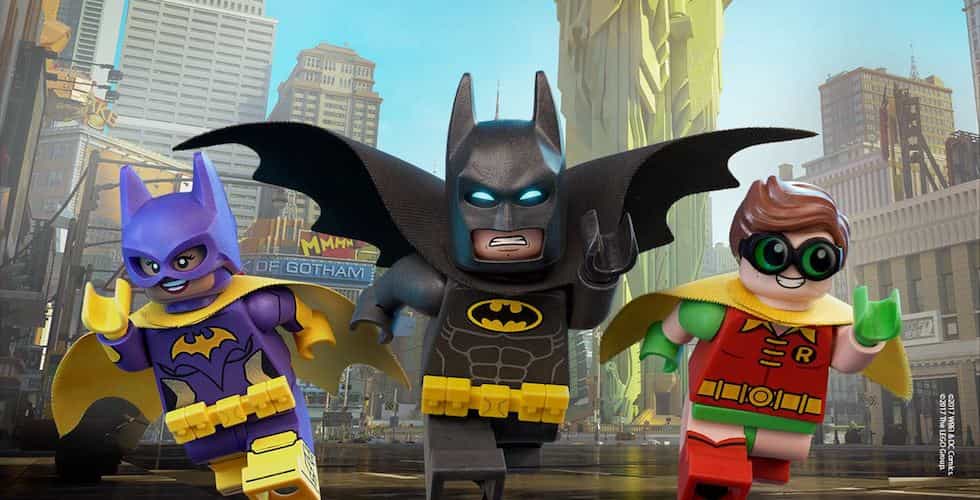 The Lego Batmobile is on display now through July 4.

Legoland California Resort is getting into the Father’s Day spirit this week, as they will have the life-size Lego Batmobile from Chevrolet on display.

Made of over 340,000 Lego bricks and at 17 feet long, this display is open for park guests to see from

now until July 4, 2017. The Lego Batmobile itself weighs 1,695 pounds, and took 222 hours to design and 1,833 hours to build. This special appearance of the vehicle is to promote the release of “The Lego Batman Movie” on Blu-Ray and DVD, which was released on June 13.

In the film, Lego Batman must face changes in Gotham City, drop his brooding, lone hero act, and work with others in order to stop The Joker’s takeover of the city – and maybe even have some fun along the way.

As a special Father’s Day treat, the first 4,000 park guests on Sunday, June 18 will receive a miniature Lego Batmobile to build at home.