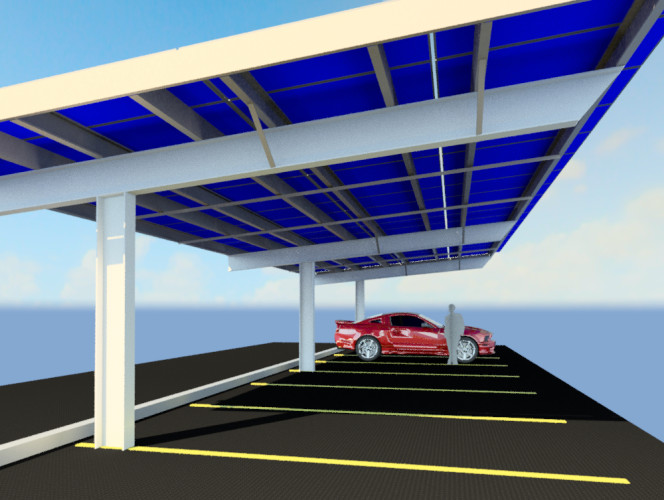 Legoland Florida is building a new solar energy system in their parking lot.

In honor of Earth Day, Legoland Florida Resort and Tampa Electric have teamed up on an initiative that will make the yellow LEGO people’s home a little more green. The theme park and power utility are partnering on a 2-megawatt solar energy project that will produce electricity — and shade — for visitors at the popular vacation destination, as announced on April 22, 2016, as part of an Earth Day commemoration at the Legoland Florida resort.

Beginning this spring, Tampa Electric will install a canopy of solar panels over the resort’s preferred parking lot, adjacent to the theme park entrance. When operational later this year, the solar photovoltaic installation is estimated to produce enough electricity to power up to 250 homes annually, while shading more than 600 vehicles. Tampa Electric will own and maintain the solar array, with all power entering TECO’s electrical grid for the benefit of its more than 725,000 customers, including LEGOLAND Florida Resort.

The solar energy project is one of several ongoing environmental initiatives at the site, which includes the iconic theme park, a 5-acre water park and 152-room themed hotel. In order to manage resources in a sustainable and responsible way, the resort has established a “Green Wave” committee to coordinate the efforts of multiple departments. 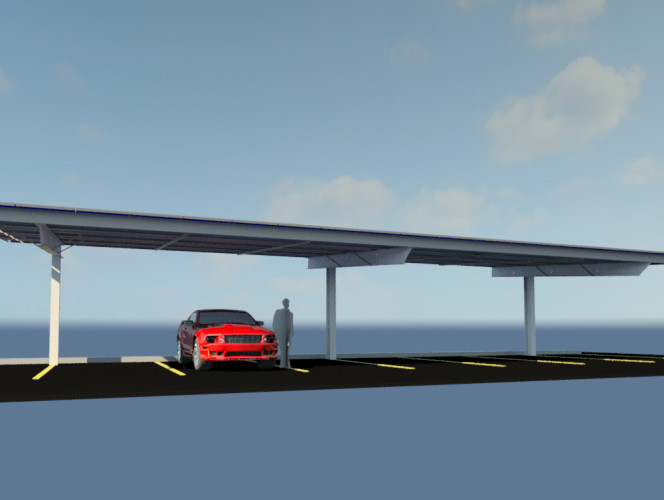 Other recent environmental efforts include:

•Nearly 1 ton of LEGO® brick has been collected on site for recycling. After melting or grinding the toys down to their core material, the plastic is then redistributed to manufacture new products.
•In the theme park, the 12 electric vehicles at the Ford Junior Driving School attraction are charged entirely with solar power, letting kids take the wheel for a quiet, energy-efficient circuit around a mock road.
•A 30-kilowatt solar panel array is mounted atop the park’s Imagination Zone venue. The system supports Tampa Electric’s Renewable Energy program, which lets the company’s customers purchase a portion of their electricity from renewable sources.
•Resort guests driving electric or hybrid vehicles can now take advantage of a two-car charging station recently installed in front of LEGOLAND Hotel.
•Under the Citrus Connection Universal Access program, all Model Citizens employed at LEGOLAND Florida Resort can enjoy unlimited, seven-day-a-week rides on the transit agency’s bus routes throughout Polk County, resulting in 22,581 fewer vehicle trips on area roads in 2015.
•During its first several months of operation in 2015, LEGOLAND Hotel distributed 384 bars of soap to Clean the World. The Florida nonprofit delivers recycled hygiene products donated by the hospitality industry to domestic homeless shelters and developing countries suffering from high death rates due to acute respiratory infection and diarrheal disease.

…48,406.80 kilowatt-hours of energy and an estimated 5,700 gallons of oil by recycling cardboard. That’s enough oil to fill the giant Joker Soaker bucket in LEGOLAND Water Park more than 19 times.
…102,500 kwh of energy, 425 trees and 175,000 gallons of water by recycling paper. That’s more than half the water in Build-a-Raft River at LEGOLAND Water Park.
…7,363.74 kwh of energy by recycling steel.
…more than 1,000 cubic yards of landfill space by recycling cardboard, paper and steel.
LEGOLAND Florida Resort conserved enough energy though paper, cardboard and steel recycling efforts in 2015 to power its newest theme park land, Heartlake City, for a year.

According to Miguel Velez, the resort’s waste & environmental supervisor, the many environmental initiatives reflect the philosophies of LEGOLAND parent company Merlin Entertainments, among them a compassionate, caring approach to its businesses and their impacts.

“There’s a set of values that we live by,” Velez said. “By managing our resources responsibly we are able to show our guests that we care. Some of those efforts can be seen firsthand, like at Ford Junior Driving School, where we’ve installed solar panels to run the vehicles solely by the power of the sun.”

As it has in years past, LEGOLAND Florida Resort purchased enough renewable energy credits to power the entire 150-acre theme park on TECO’s solar grid for the full operating schedule on Earth Day. 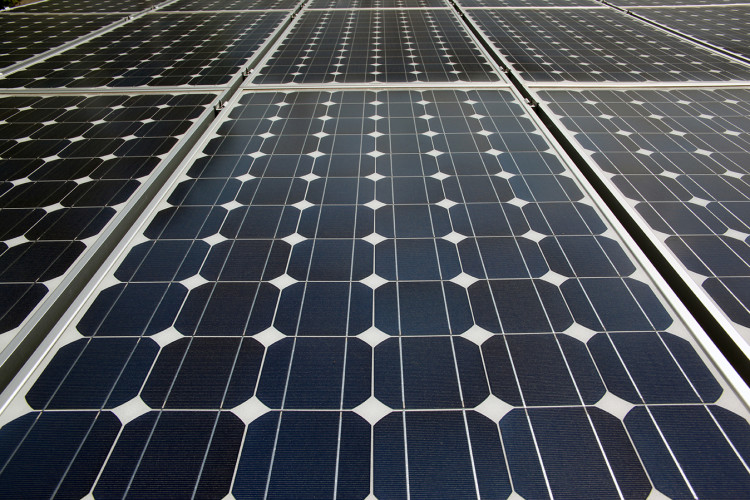 Here’s a look at Legoland’s other upcoming expansions, as featured in the press event we attended last month:

I am glad to hear LegoLand is doing this…we ARE the Sunshine State. But it is sad it is only for the preferred parking area so you will have to pay extra to keep your car cool.