New Legoland theme park to open in South Korea by 2022

Merlin Entertainments has announced that a new Legoland Korea park is coming to South Korea, which will open by 2022. 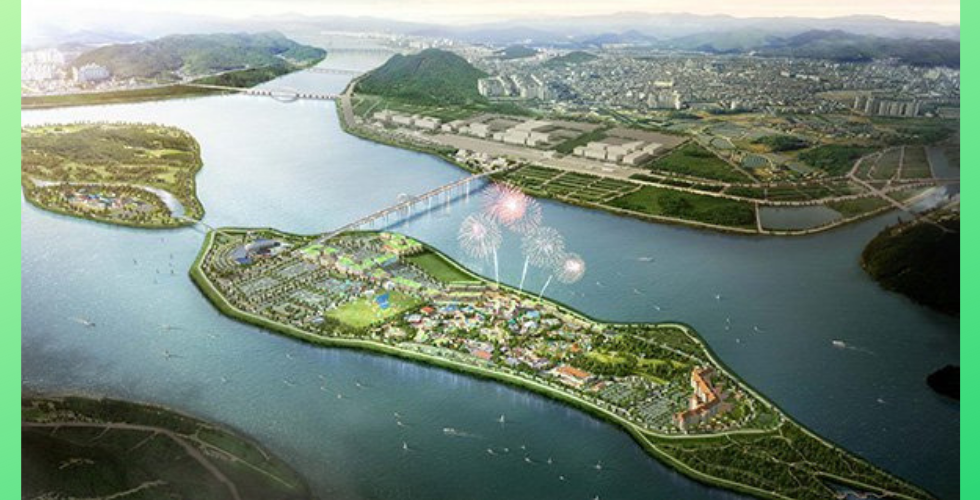 A new Legoland park has been announced for South Korea.

Built in agreement with the Gangwon Provincial Government, Legoland Korea Resort will be located on the island of Hajungdo in Chuncheon, approximately one hour east of Seoul and within a 2-hour drive of nearly 24 million people. The theme park resort will also incorporate a fully-themed Legoland Hotel when it opens. The entire resort will employ 1,600 people and is expected to give an economic boost to Chuncheon and its surrounding regions.

“It’s been long in gestation, but I’m delighted that we are now in a position to move forward with opening Legoland Korea Resort,” said Nick Varney, CEO of Merlin Entertainments. “We know Koreans love theme parks and love Lego, and together with the Gangwan authorities, we have already established an attractive and well-connected site in Chuncheon.”

The total cost of the resort is expected to be KRW 290 billion, or around $259.3 million. Merlin will invest KRW 210 billion ($187.8 million) into the resort, which they will fully own and operate.

This will be Merlin’s tenth Legoland park, after Legoland New York’s scheduled opening in 2020. The Lego brand was introduced to South Korea in 1984, and is one of the country’s well-loved toy brands.

“We look forward to accelerating progress with our partners who have contributed significantly with funding and infrastructural support, and to welcoming our first guests to Legoland Korea Resort,” said Varney.

Make your own Mickey Tie-Dye shirt at...

‘The Muppets Present…’ to return to Magic...