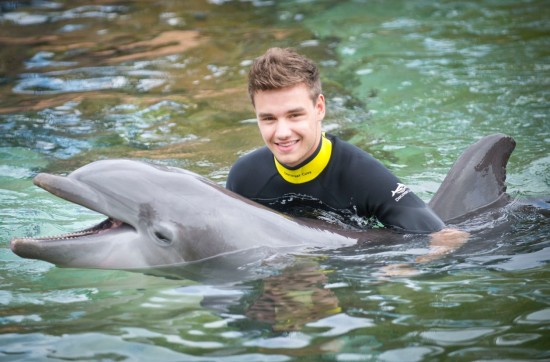 Liam Payne, teen pop sensation and a part of One Direction, visited SeaWorld Orlando and Discovery Cove this past week. While at SeaWorld, he received a very special smooch from his biggest fan, Shamu in the underwater viewing area. Payne also visited Discovery Cove, SeaWorld Orlando’s sister park, where he spent the afternoon swimming with dolphins, snorkeling with rays and hand-feeding tropical birds. 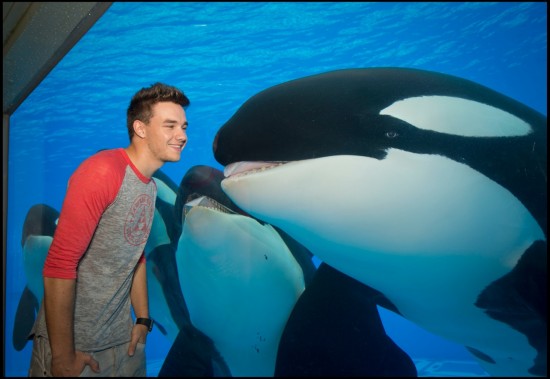 Payne also visited Disney’s Hollywood Studios where fan, Brad Mehlrose spotted him and got a picture with him. 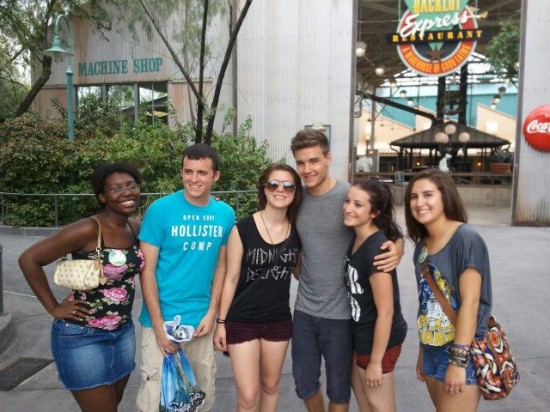 Stay tuned for more Stars in the Parks on upcoming episodes of Orlando Attractions Magazine – The Show.

A delicious look at the Florida Restaurant and Lodging trade show

We have been there

I have been there