This summer, guests will answer the call of the wild when The Lion King & Jungle Festival kicks off at Disneyland Paris on June 30. 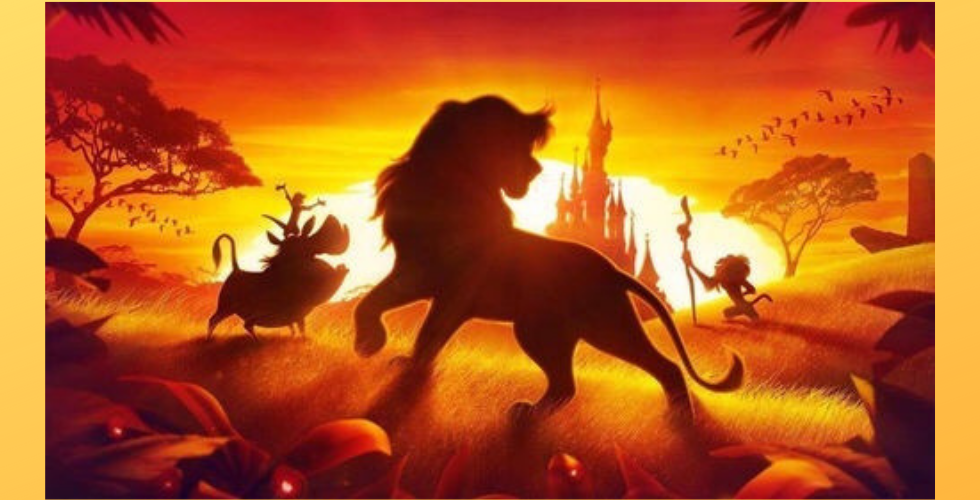 Check out the latest details for Disneyland Paris’ newest festival!

New details have been revealed on what guests can expect to experience during the festival, featuring characters from “The Lion King” and “The Jungle Book.” Festival offerings include:

The Lion King: Rhythms of the Pride Lands stage show 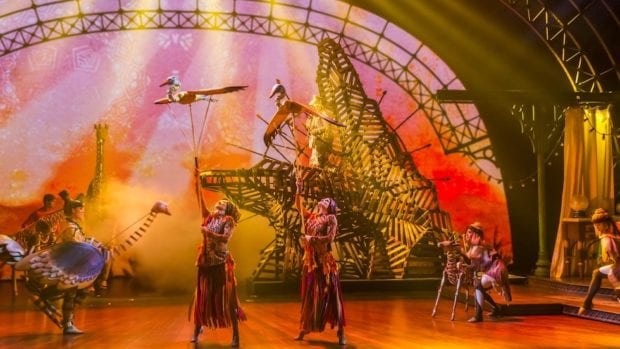 Bring your pride to Disneyland Paris and ‘be prepared’ to live out moments from “The Lion King” in this brand-new, immersive stage show. A tribe of singers, dancers, and acrobats dressed as Rafiki, Simba, Timon, Pumbaa, Nala, Mufasa, and Scar will bring the film’s song’s to life before your eyes. 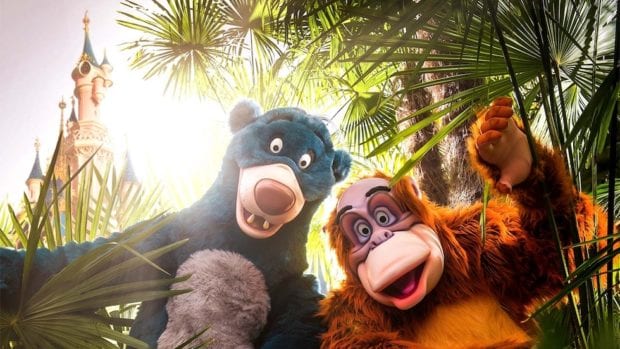 You think you know “The Jungle Book”? Think again, as four never-before-seen worlds add a new twist to this classic Disney story. Guests will join Baloo, King Louie, and their friends in a jammin’ jungle sing-along, help explorer Mickey and his crew travel through a mysterious land, and discover a larger-than-life animal kingdom.

Bounce to the beat of a Djembe Joy Village 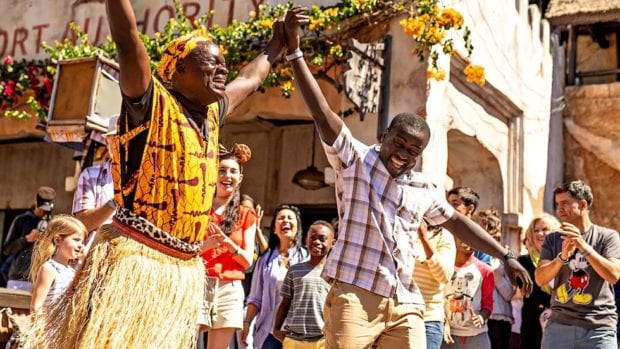 Lose yourself in the sound of the drums in this African-inspired village. Guests will learn how to play the traditional African Djembe drum with the Djembe Academy and get down to beats from the Hakuna Matamtams. King Louie and Rafiki will also make an appearance. 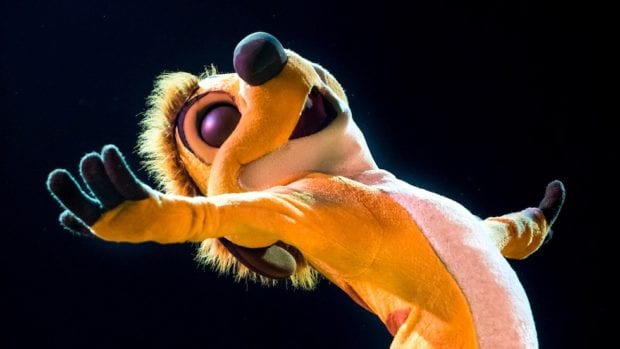 Head over to Adventureland and line up with Timon, Pumbaa, and party performers to learn Timon’s “MataDance.” Pumbaa will share his best (worst) jokes as you learn each choreographed step. 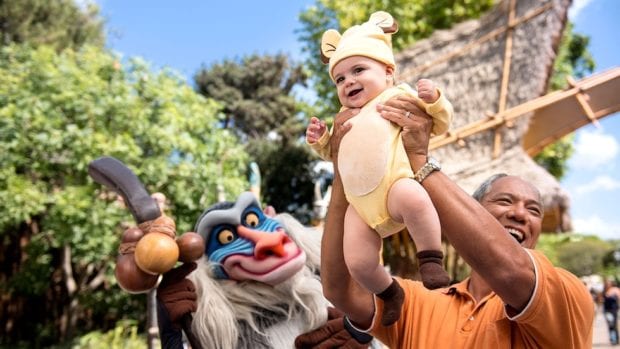 Guests will also have to keep their eyes peeled for special encounters with characters from “The Lion King” and “The Jungle Book” as they roam around Disneyland Park.

Some of my favorite small Disney Animatronics ...