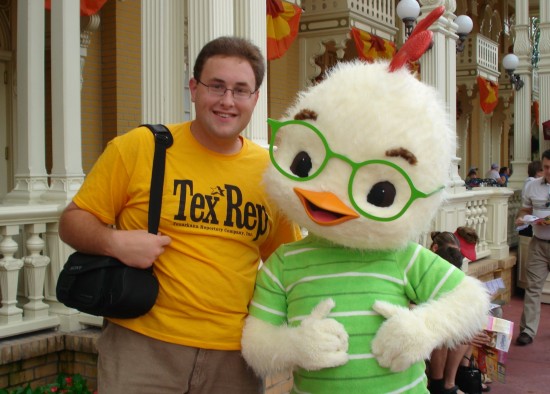 A poll was done several weeks back asking fans to vote for what characters they’d like to see during the second Long Lost Friends week. While Disney hasn’t announced all the winners, they have said that Robin Hood will be returning along with Br’er Rabbit, Chicken Little, Louis the Alligator and Dr. Facilier.

Watch our Facebook and Twitter next week to see who else will be coming back to meet and greet guests.