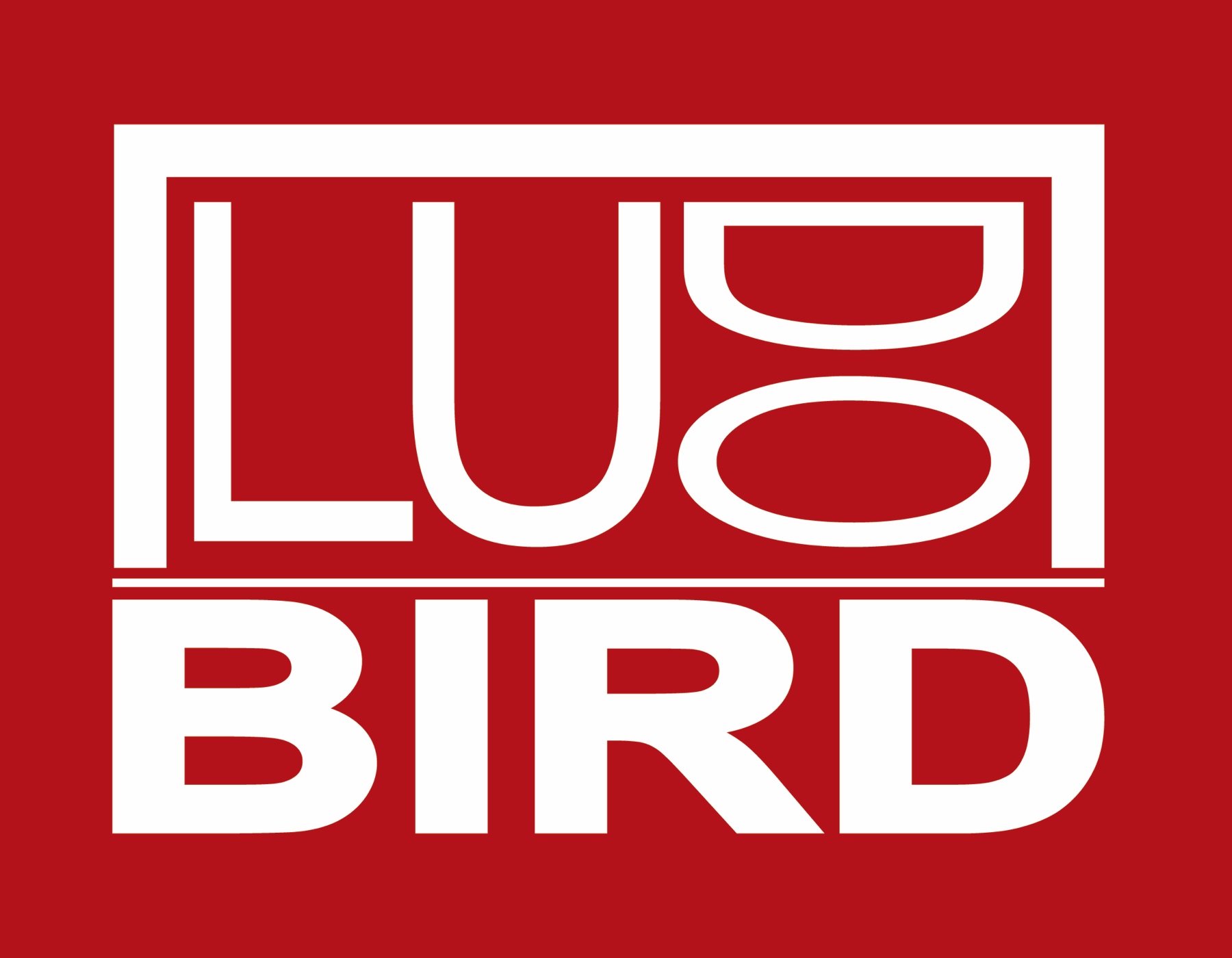 Los Angeles is going to the birds this weekend with the opening of celebrity chef Ludo Lefebvre’s LudoBird restaurant at Universal CityWalk Hollywood on Saturday, March 26.

“In my 20th year in Los Angeles, I’m excited to open LudoBird at Universal CityWalk,” said Chef Lefebvre. “As the top entertainment destination in Los Angeles, CityWalk is the ideal match for my passion for this great city where I can create sensational food everyone can enjoy.

“We are thrilled to welcome celebrated Chef Ludo Lefebvre to Universal CityWalk as we begin to phase in the next evolution of our dynamic CityWalk entertainment complex,” said Larry Kurzweil, President of Universal Studios Hollywood. “LudoBird’s landing coincides with Universal Studios Hollywood’s much anticipated opening of ‘The Wizarding World of Harry Potter,’ and we look forward to entertaining guests with everything that’s exceptional, from attractions to food.”

Celebrating 20 years in Los Angeles in 2016, Chef Ludo Lefebvre hails from Burgundy, France, where he trained with the great masters of French Cuisine before moving to Los Angeles in 1996. Chef Lefebvre was named “One of The World’s 50 Greatest Chefs” by Relais & Chateaux, a global fellowship of individually owned and operated luxury hotels and restaurants, and was nominated for a James Beard Award in 2001 and 2015. In 2015, Chef Lefebvre was “knighted” by the French government, receiving the prestigious Chevalier dans l’ordre des Arts et des Lettres award, which recognizes individuals for their contributions in furthering the arts in France and throughout the world, for his outstanding achievements in cultural diplomacy.

More information about Universal CityWalk is available at www.CityWalkHollywood.com.