As “Doctor Who” fans become more acquainted with the 13th Doctor, played by Jodie Whittaker, Madame Tussauds Blackpool has revealed a new wax replica of the character.

The long-running sci-fi series began on the BBC in 1963, but was revived to a new cult status in 2005. The show returned for a new season on Oct. 7, with Whittaker replacing Peter Capaldi in the lead role. 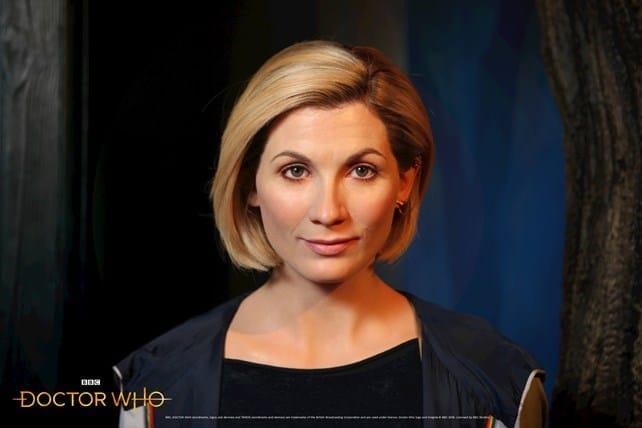 Whittaker’s version of the character is now on display at Madame Tussauds Blackpool with the Tardis, a vintage phone box that serves as the character’s time machine. Guests visiting the exhibit will travel through four themed zones as they interact with various aspects from the show.

To learn more about other exhibits at Madame Tussauds Blackpool and the new 13th Doctor figure, visit MadameTussauds.com/Blackpool/en.