World Record holder Paula Radcliffe and television personalities Ryan Libbey and Michelle Heaton were among the thousands of runners who took part in the annual Magic Run Weekend at Disneyland Paris this past weekend. 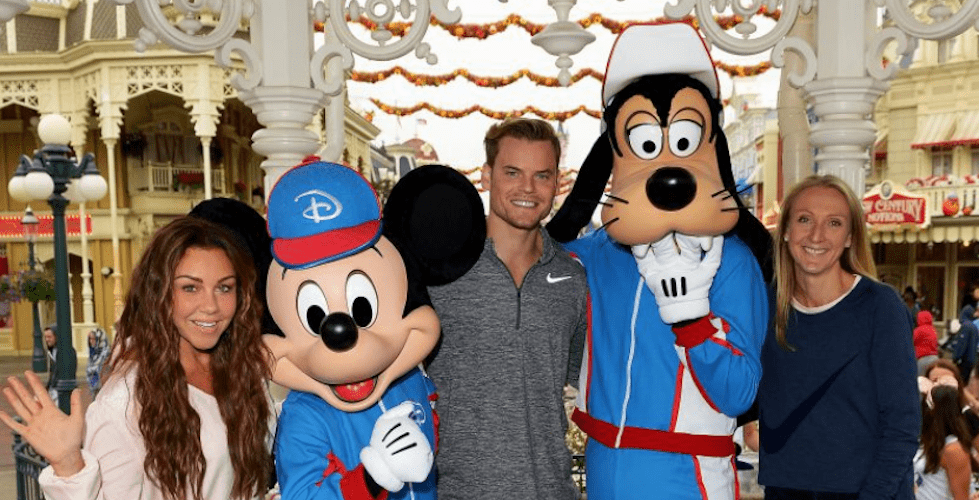 From the half marathon to the 100-meter kid’s race, there was something for every runner to enjoy during the Magic Run Weekend, the European runDisney event.

The celebrities joined Mickey Mouse himself, along with nearly 26,000 racers in both parks. Radcliffe, who’s also an ambassador for the Magic Run Weekend, took on the 36K challenge. Her family joined in for the 5K race.

“For me, it’s always a pleasure to come to the Disneyland Paris Magic Run Weekend. It’s a magical event. This year, my son came with me so that together we could enjoy the Disney atmosphere and characters, as well as behind-the-scenes at the theme parks,” said Radcliffe. “This is what makes the event, which manages to bring together fans of Disney, newcomers to [the] sport, regular sportspeople and experienced runners, so great.” 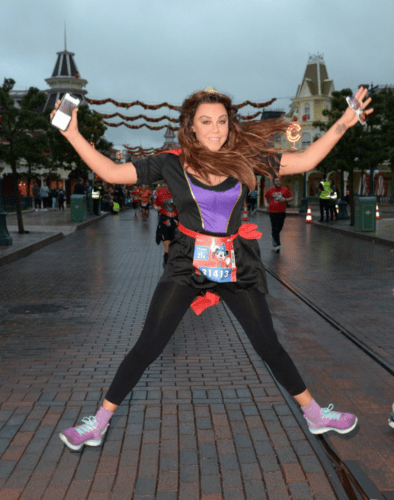 Mirror, mirror, on the wall – show me the fairest runner of all!

Heaton completed her Magic Runs in only 2 hours and 25 minutes, dressed as the Evil Queen from “Snow White and the Seven Dwarfs!” Her children, Faith and AJ, competed in the Kids Races earlier that day, and we ready to cheer their mom on from the sidelines.

“This was my favorite year competing in the Disneyland Paris Magic Run Weekend. It meant so much this year. I think it’s because [my children] Faith and AJ are of that perfect age where they really understand the magic of Disney and how hard it is to commit to something like this,” said Heaton of her experience. “It gives them something to aspire to, especially when they did their own mini race yesterday. I cried as soon as I got over the line. To have both the kids run up and truly be proud of me means so much.”

Libbey conquered the 10K with an impressive time of 55 minutes. Looking back on his experience he said, “It was such a privilege to be able to take part in the Disneyland Paris Magic Run Weekend. It’s super special to see the park before it opens to the public and you also get to meet some characters along the way, which is an added bonus – as is the added atmosphere and support from all of the Disneyland Paris staff on the sidelines cheering you on […] It’s truly a magical experience and I enjoyed it so much!” 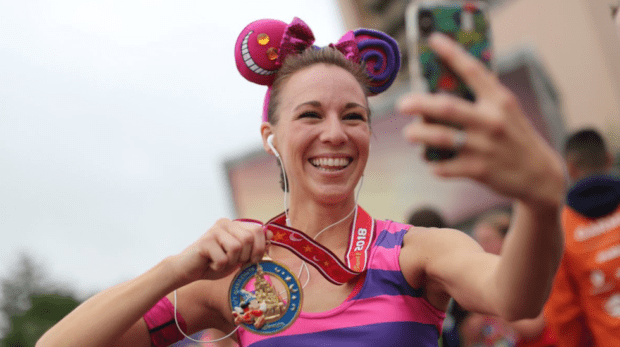 To learn more about other runDisney opportunities at Disneyland Paris, visit run.disneylandparis.com.