Disney has released our first look at the upcoming live-action sequel, “Maleficent 2,” as well as revealed the film’s official title and release date. 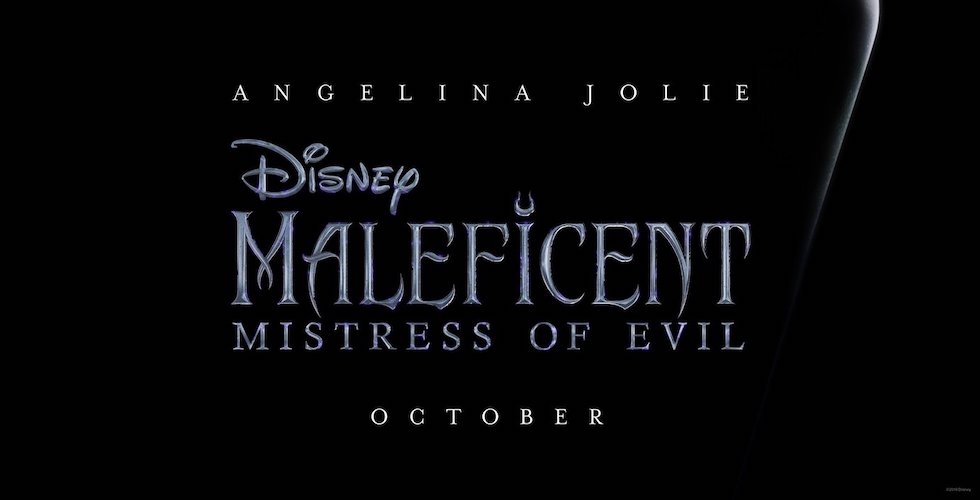 Disney has given us our first look at “Maleficent: Mistress of Evil.”

Now titled “Maleficent: Mistress of Evil,” fans of the original film will see Angelina Jolie return to the big screen in the title role on Oct. 18, 2019.

We also got a look at the film’s teaser poster, which you can check out below: 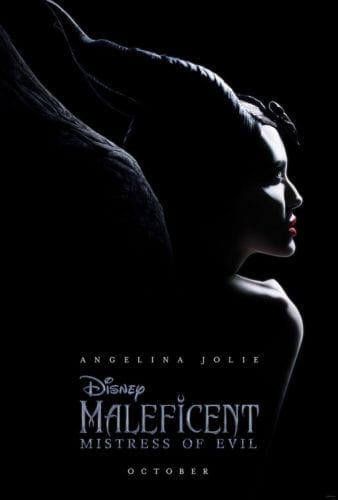 Are you excited for this new Disney live-action story? Let us know in the comments below!

A close-up look at the first Harmonious...