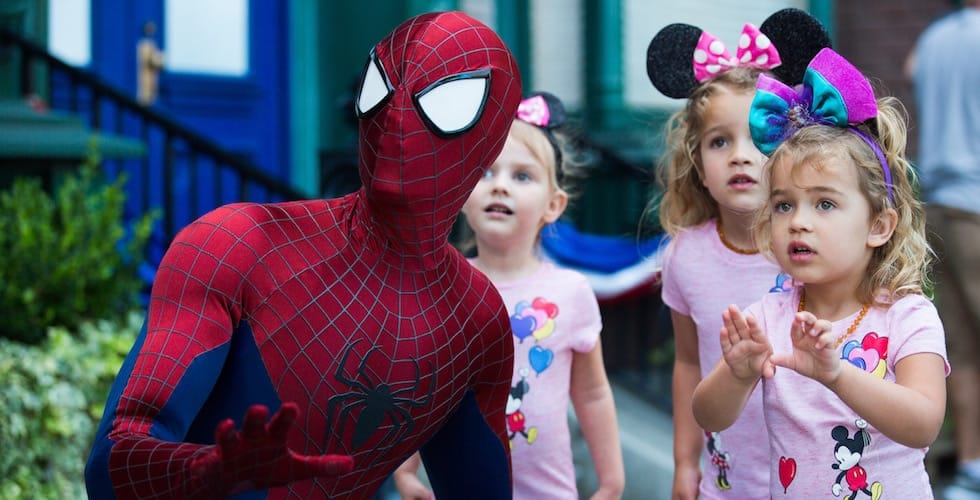 The Avengers are teaming up to meet their new recruits at Disney California Adventure.

In the aftermath of “Avengers: Infinity War,” your favorite Marvel Super Heroes are now assembling in Hollywood Land at Disney California Adventure park.

For a limited time, the Super Heroes have teamed up to meet their newest “recruits” to help save the universe. 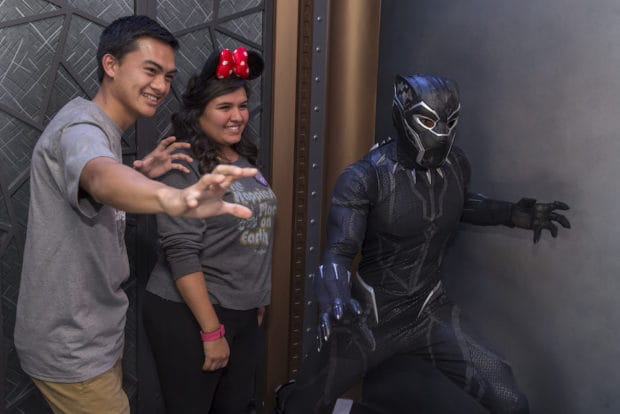 Meet the King of Wakanda and the double-agent-turned-Avenger together for the first time.

Black Panther and Black Widow: You can meet the King of Wakanda and his Royal Guards, the Dora Milaje as they are joined by Agent Natasha Romanoff, also known as Black Widow, as they show off the latest in Wakandan Vibranium technology.

Spider-Man: The friendly and brave web slinger is here to protect the streets of Hollywood Land. Grab a photo, snag an autograph, or simply thank him for his pop culture references and protection of the neighborhood!

Captain America: Celebrate the First Avenger as he arrives on the Avengers vehicle to greet the gathered citizens of Hollywood Land.

Thor and Gamora: The “Strongest Avenger” and one of the Guardians of the Galaxy are teaming up to defend a Sakaarian outpost. While meeting them, you might get to learn a few new tactical fighting moves and hear their tales of valor and bravery!

Loki: Keep an eye out for this God of Mischief, as Loki has arrived in Hollywood Land to search for allies to join his exploits. 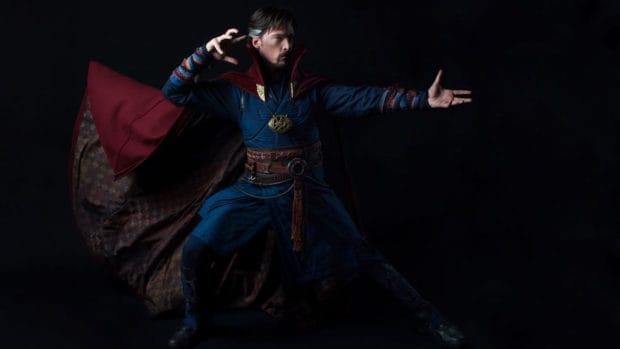 Guests will also be able to meet Doctor Strange later this summer.

Doctor Strange will also arrive at Disney California Adventure later this summer, though a specific date has not been announced.

Check out the trailer for Marvel Studios’ “Avengers: Infinity War” below: