After taking the gaming world by storm, the critically acclaimed “Marvel’s Spider-Man” for PlayStation 4 is getting its own Marvel comics release. 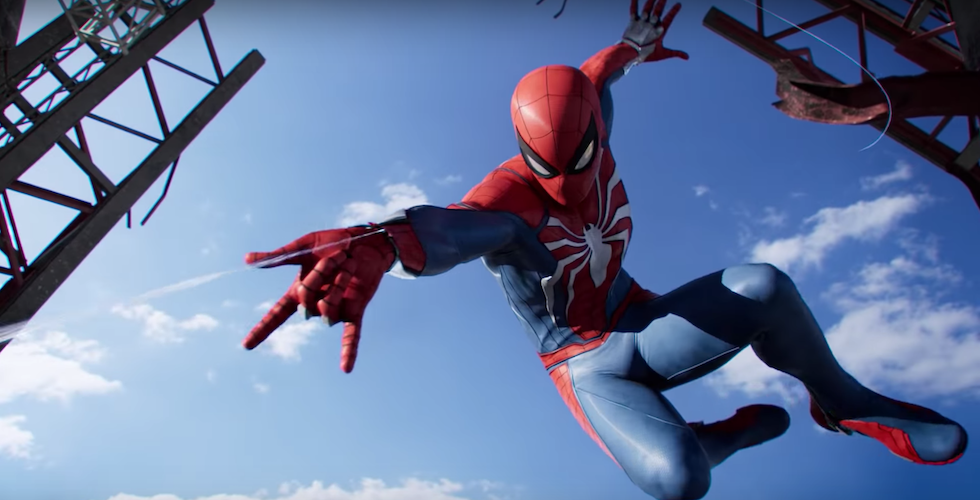 Relive the story of “Marvel’s Spider-Man” with this brand-new comic.

Starting in March of next year, all your favorite characters from the game will be featured in the comic, as Peter Parker’s double-life collides in the game’s original narrative.

After keeping New York City safe for eight years, Spider-Man finally has the chance to put Wilson Fisk behind bars. Little does he know, but removing the Kingpin from the streets of Manhattan will have its own repercussions – a new threat, the mysterious Mister Negative, will rise to fill the void left behind and threaten everything Peter holds dear.

“While creating the game, the writing team’s goal was to pay homage to Spider-Man’s rich history while also shaking things up to keep players on the edge of their seats,” said Bill Rosemann, executive creative director for Marvel Games. “Now we’re thrilled to see our game’s original story swing full circle and come to life in the pages of this all-new comic book series in the Mighty Marvel Manner!”

This new series will feature all-new story moments never-before-seen in the game, as well as bonus behind-the-scenes content. “Marvel’s Spider-Man: City at War #1” is the first in this new series of stories, which will contain six issues. This new release also marks the start of Marvel’s new “Gamerverse” world of comics.

Check out the full art for “City at War #1” below, created by Clayton Crain. You can pick up your copy at your local comic store in March 2019. 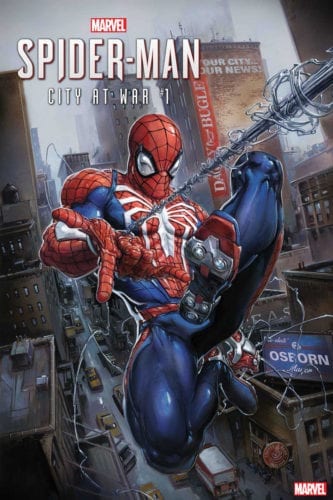 To find a comic shop near you, visit ComicShopLocator.com.