This go-around, he’s reprising a much smaller character – and it’s making people cry. 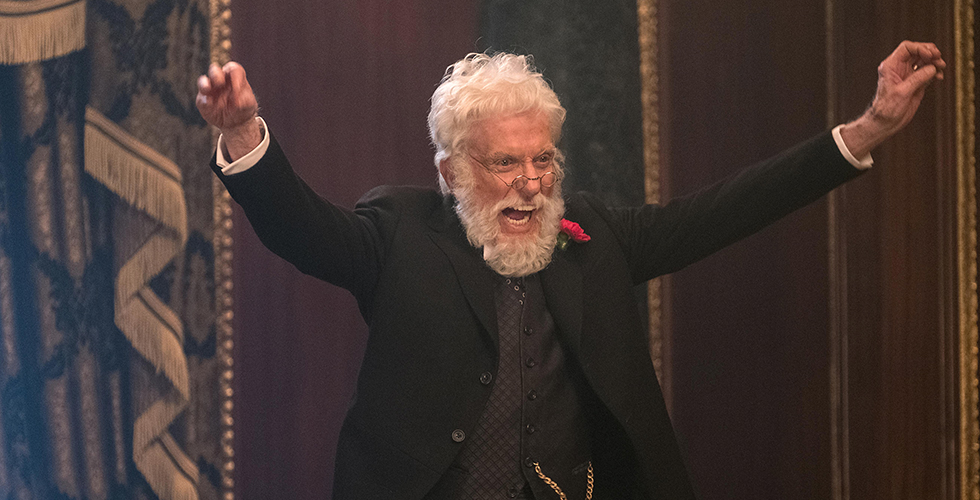 Dick Van Dyke’s return to “Mary Poppins” places him as the Dawes Jr., the son of the old banker he played in the first film. For many, having him on set was definitely something not to miss.

“Every one of us was there and it was beyond,” said director Rob Marshall. “I don’t think any of us could even breathe that day because we couldn’t believe that we were touching that.”

What’s even more special is that day on set was just as magical for Van Dyke as it was for the cast and crew.

“I feel the same spirit here on this set that I did on the first film,” said Van Dyke to Marshall.

Van Dyke’s presence even brought some of the production to a halt. Producer John Deluca spoke of his favorite moment on set:

“After Dick did his monologue to the kids in the bank, we were all waiting for Rob to call ‘Cut’ because he was with him reading a long time, and then he couldn’t because of all the emotion.  He was crying and he couldn’t literally say the word.”

The expectations of this sequel are incredibly high, but Van Dyke’s involvement and experience while filming solidifies that this film will be something special.

“Mary Poppins Returns” flies into theaters nationwide on Dec. 19. Get a quick glimpse of Van Dyke’s performance in this special look below: