May photo/video update for The Wizarding World of Harry Potter 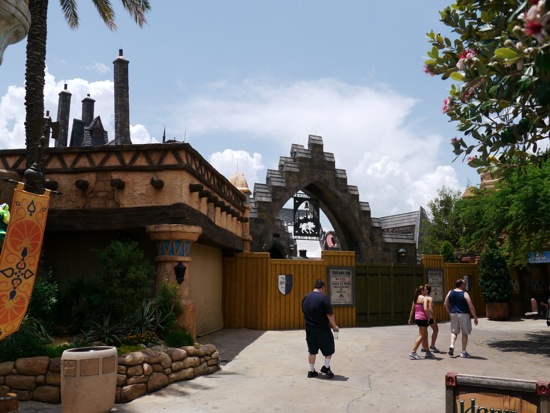 This may very well be our last construction update before The Wizarding World of Harry Potter opens in Universal Islands of Adventure. The grand opening is June 18, 2010, but most expect it to have some soft openings before then.

As you head through The Lost Continent you have a choice at this point. Head left over the bridge to the left to get a look at the backside of Hogsmeade and straight to Jurassic Park, or continue to your right to Wizarding World, which is a dead-end until the area opens, as the top picture shows. I’ve not heard for sure, but word is the bridge will stay open. 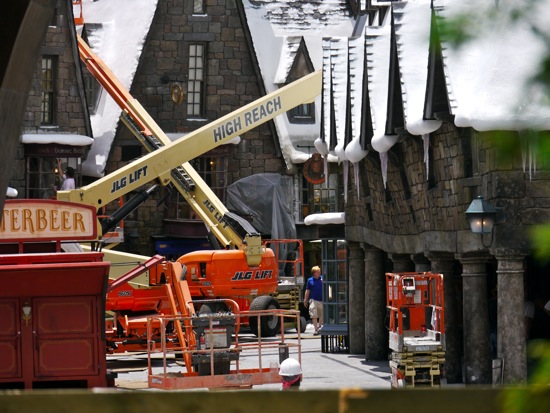 Here’s a good look into Hogsmeade Village. As you can see, there’s still a lot of work going on. 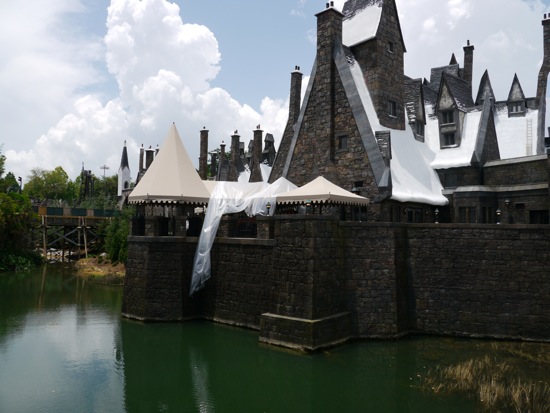 Back on the bridge, you can get a good look at the back of the Three Broomsticks restaurant. 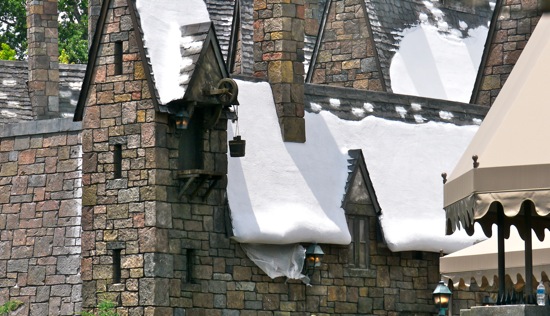 This window with bucket and pulley is new. I’m not sure if it’ll remain stationary or will move. 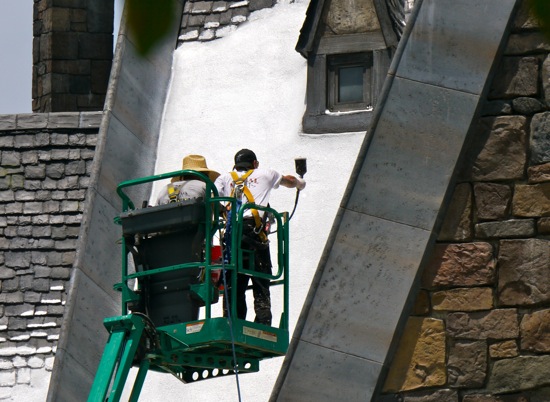 It seems workers were touching up the snow. I guess you could say they’re painting the snow white. 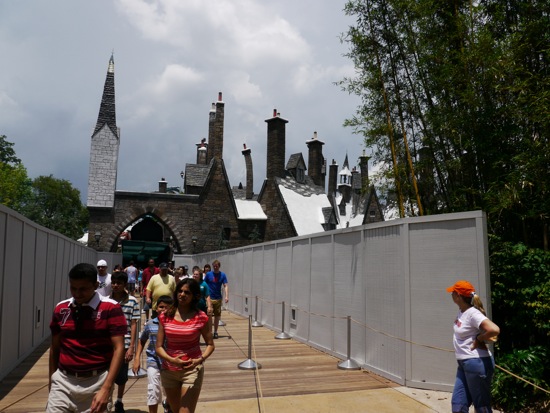 Coming from Jurassic Park, this is the view as you go down the queue to ride the Dueling Dragons coaster. This archway will become the rear entrance to Wizarding World. 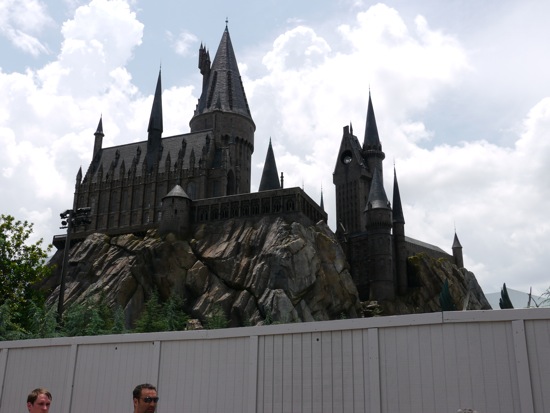 Look up to your left as you head to Dueling Dragons for a great look at Hogwarts Castle. 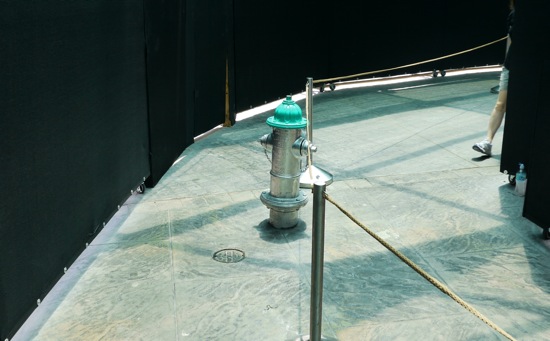 You’re on the grounds of Hogsmeade as you walk down the queue. Don’t wizards have a spell or something for putting out fires? 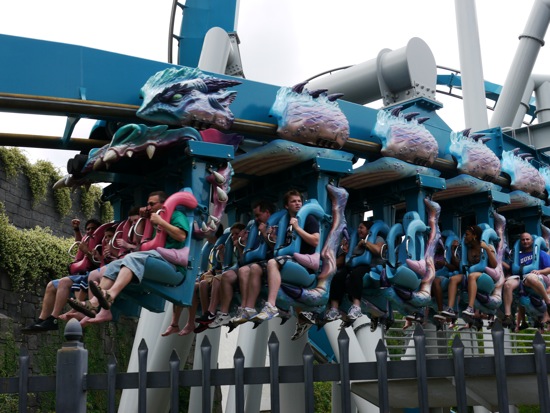 Dueling Dragons riders pass by as they head back to the station. This ride will become Dragon Challenge when Wizarding World opens. 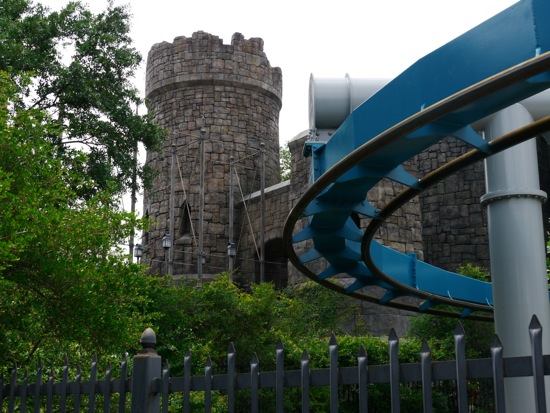 Once the coaster is renamed, the entrance to the loading station will be up here. 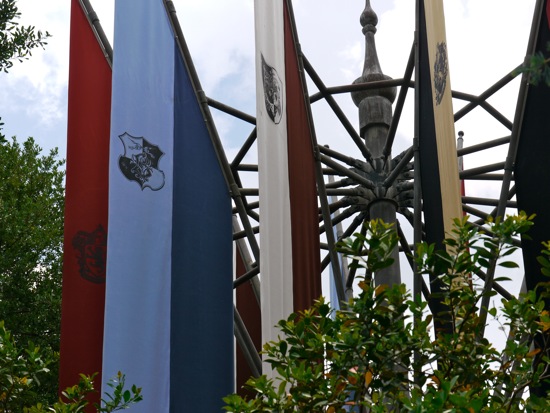 A look at some of the flags you’ll pass as you head to the Dragon Challenge ride. 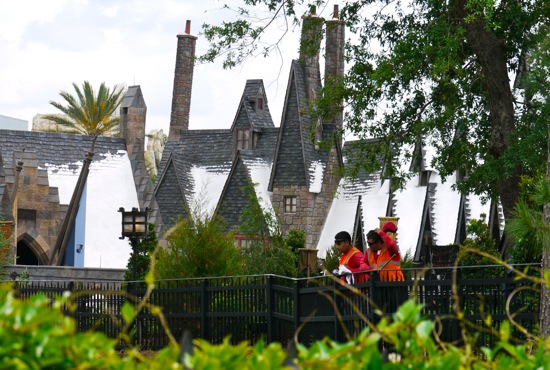 You’ll have some great views of Hogsmeade as you leave Dueling Dragons. 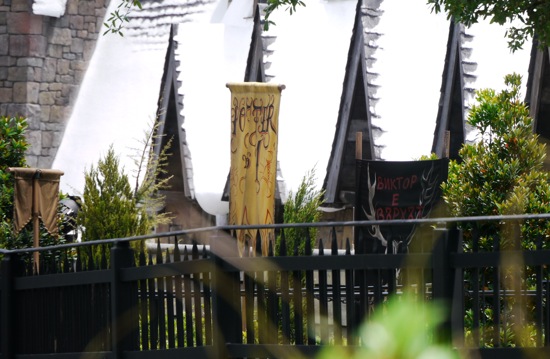 I believe you’ll pass these flags on your way to ride Dragon Challenge. 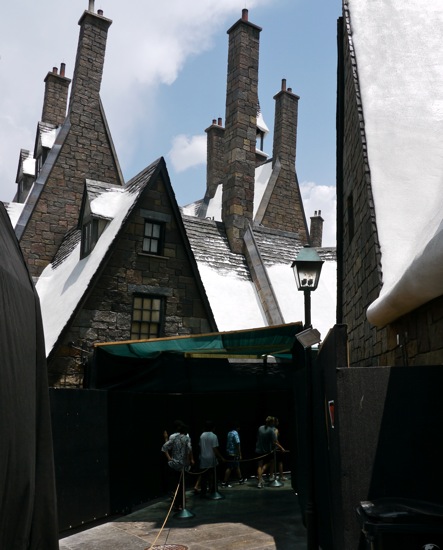 More great views of Hogsmeade as you leave Dueling Dragons. 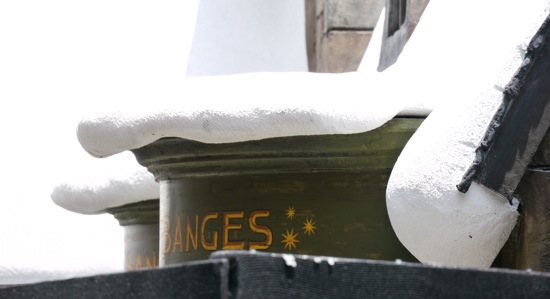 You’re right next to Dervish & Banges but you can’t go in yet. 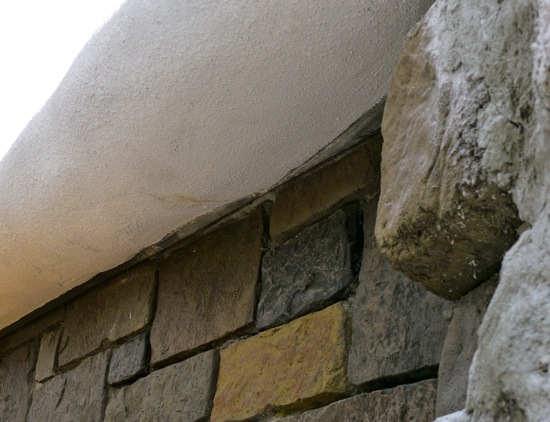 It’s cool to be standing right in the middle of the Wizarding World, even though you’re funneled through. You can actually touch the walls here. I know, all this will seem silly in a few months. 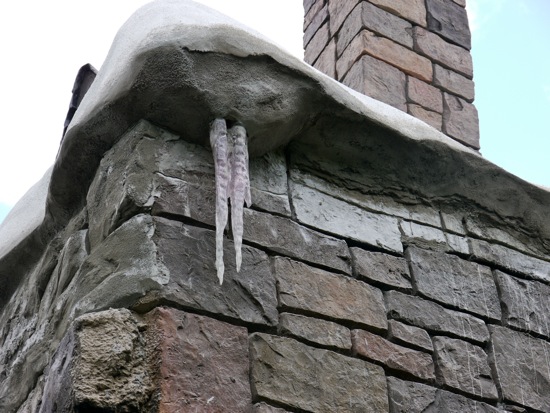 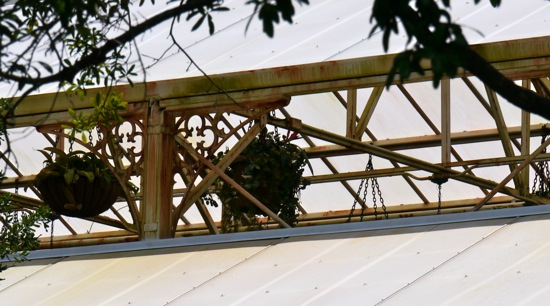 Back in Jurassic Park you can get a look into the greenhouse, which will be part of the queue to the new Harry Potter and the Forbidden Journey ride/experience that also takes you through Hogwarts.

A worker touches up some of the paint in the greenhouse queue. Notice the cage and the fan on the right. The fans may not look right in the greenhouse, but I don’t think many guests waiting in the heat will complain.

We end with our video update. These photos and the video were taken on May 6, 2010.